Private halls companies are telling students to break lockdown and clear out their rooms or continue paying thousands in rent for rooms they can’t use.

Under financial pressure, and as a consequence of botched communication from the companies, students who choose to cancel contracts are putting themselves and others at risk to travel back to uni and collect their belongings.

The companies have since clarified and saying arrangements can be made for a later date, but only after they admitted a majority of students had already travelled back, and students still living in the blocks told The Tab: “The people who are still living here have been completely abandoned.”

After pressure from tenants, Host, who run Birmingham’s The Metalworks halls, last week let students who would not be using their rooms end their contracts and stop paying rent.

However, the cancellation policy on Host’s website told students: “Your room/flat must have been emptied of all belongings, rubbish and cleaned thoroughly.”

Psychology fresher Olivia Mitchener, who moved back home at the end of March, felt she had to go back and get her things or risk losing out on over a thousand pounds of rent.

When pushed by students on the policy, Host emailed to say they were “flexible” on the issue, and directed the tenants towards a removal company who could clear their rooms.

However, for Olivia, was too late, and she made the journey from Surrey to Birmingham with her mum on Monday. “We didn’t really want to go, but we’d be getting over a grand in refund which obviously makes it worth it,” Olivia told The Tab. 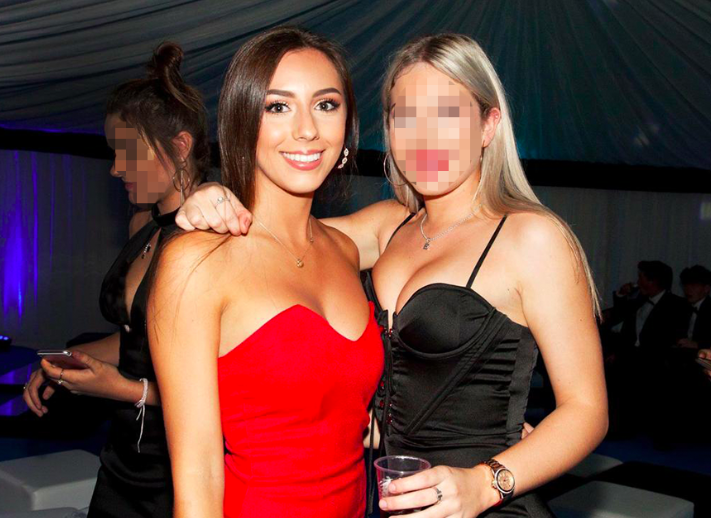 Olivia and her mum bought protective gloves and tried to avoid other people whilst collecting her things, but still found it stressful. “You do put yourself in a risky situation because you don’t know who’s gone to collect their stuff,” Olivia told The Tab. “What if there’s another student who has coronavirus, or been in contact with someone who has, and they collect their stuff because they’re worried about money? You’re going to spread it from there.”

For Olivia, the lack of clarity from Host forced her hand. “They could have just said, look it’s a difficult situation, if you can clear your room out then do that, but if you’ve already moved home and it’s difficult for you to come and collect your stuff, that’s fine,” she told The Tab.

Yesterday, universities minister Michelle Donelan issued advice for students saying: “Those who have returned to their primary home should remain there and arrange to collect belongings at a later date after lockdown. ”

After being contacted by The Tab for this story, Host say the “vast majority” of students who cancelled have now emptied their rooms, but the company will be updating guidance to tell students they can still claim a refund if they have not collected belongings.

‘The people who are still living here have been completely abandoned’

Lincoln third year Marisa Gizzi decided to stay in her private halls to finish her degree, despite her four flatmates leaving. Since iQ, the company she rents from, gave students the option to cancel their contracts and stop paying rent if they made arrangements to remove their belongings by 18th April, Marisa says “four people have come into my flat during lockdown with their families and collected their stuff.”

Although iQ has since clarified with students, updating its website to tell students they will help arrange for belongings to be collected “only when it is safe to do so”, Marisa says the car park outside the halls is still busy. “Even today, there’s loads of cars here and loads of students coming up and down with their families,” she told The Tab.

“It makes me feel quite anxious really, because I’ve stuck to the lockdown rules. I only go out when I have to. I’m just sat here trying to get my degree.

“I find it quite selfish, really, that people aren’t thinking about people living here. The people who are still living here have been completely abandoned. Like we don’t matter at all.” 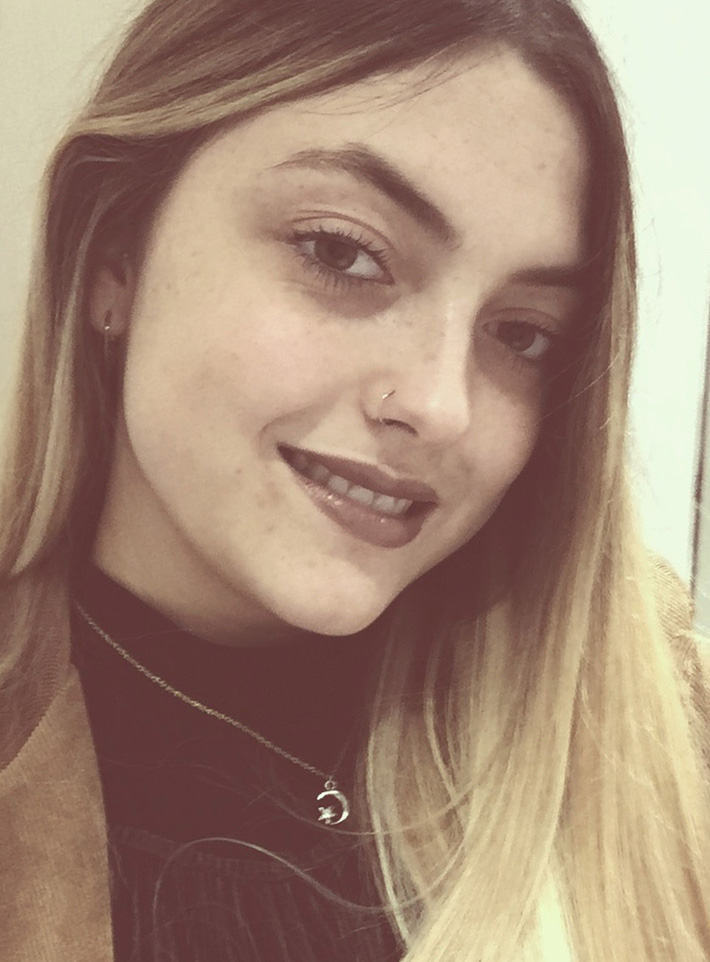 Marisa says iQ missed the opportunity to stop students breaking the rules of lockdown and travelling back to halls. “They just need to be clear,” she says, “but it’s a bit late now because hundreds of people have already come up here from all over the country and got their stuff.”

A spokesperson for Host told The Tab their policy was written when lockdown was only expected to last three weeks, and now “students can keep possessions in halls until further guidance from the government.

“Once government guidance on movement is clear, students will be expected to return fairly quickly for their things.”

This advice had not yet been put up on the company’s website, said the spokesperson, who added that it would be updated “soon”.

In a statement, Host said: “The vast majority of students that have decided to cancel their accommodation have now emptied their rooms and it is a small number whose rooms remain with belongings in.

“As usual, any students with queries should contact the Metalworks’ reception to speak with the site team. Once restrictions on movement are lifted, students who will not have the ability, or do not want to return to the property, should contact one of the multiple companies that exist to support the collection of items. They should deal directly with such providers to make arrangements, when it is safe to do so.