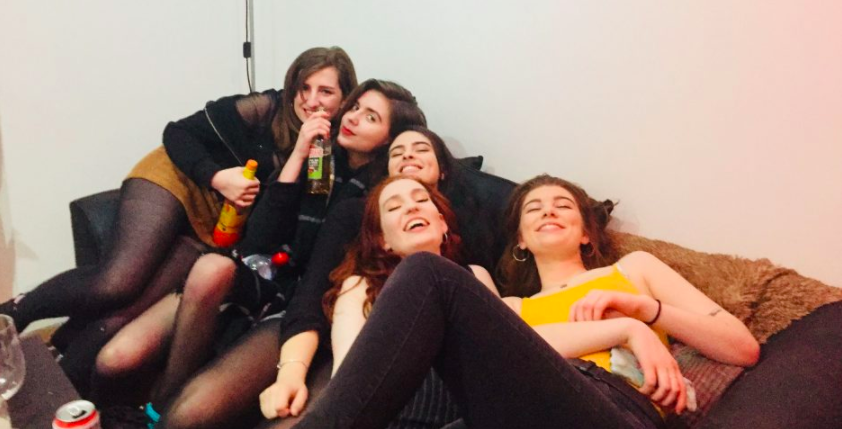 A private halls company is giving refunds to students who paid rent for the whole year in advance and have left to go home for the rest of the academic year.

Student Castle – who run blocks in cities including Edinburgh, Cambridge, Oxford, and Brighton – said financial concerns came second to the “responsibility to support the global efforts to defeat COVID-19”, as they announced they’d be offering students the opportunity to cancel their tenancies.

However, some haven’t and stand firm as students face a fight to get out of paying thousands in rent for rooms they can’t use.

In the face of that patchwork approach, students renting from PBSA landlords find themselves at the mercy of a lottery. Those lucky enough to get uni-provided halls won’t have to pay, but those who missed out and went into private halls at the same uni might. Those who rented from some providers won’t have to pay, but those who rented from other providers will.

There are even discrepancies within some companies. Host, a company which manages in 20 cities including Birmingham, Cardiff, and Exeter are offering to let students in some blocks off rent payments, but not those in other blocks.

Messages to a tenant in Host’s Birmingham The Metalworks block, seen by The Tab, said “discussions are taking place between host and our investors.”

The company, whose website boasts “there’s nothing we don’t know about making homes for students and developing successful long term investments”, told the tenant: “Each site has different investors which is why you have found that information has been released for Londonderry House and Host Student Apartments [both also in Birmingham] but not yet The Metalworks”.

A resident in Host’s Coventry Apollo Works halls emailed the company last week to tell them her whole flat had left, and to ask to withdraw from the tenancy. Host replied to tell the student they would be updated if the situation changed. The tenant says they haven’t heard back from Host since.

Host’s website features a page with links to the cancellation policies for it various blocks across the country, telling tenants “discussions are ongoing with all of our building owners and we will update the relevant site’s Cancellation Policy when we have received authorisation to do so”.

For some halls, like Birmingham’s Londonderry House, this leads to a page offering students the means to end their tenancy if they’ve already moved out. For others, including The Metalworks and Apollo House, the cancellation policy linked is a standard one telling students they’re still liable for rent unless they can find a replacement tenant.

The National Landlord Association told The Tab that house viewings are “ill-advised” during the coronavirus crisis.

Fresh Student Living, who The Tab reported last week were not giving clarity to a student trying to return to Bulgaria while he still could, also told a customer called “Shrek” they were relying on individual landlords to make decisions.

Hi Shrek, I can assure you we are consulting with our individual Landlords regarding their existing cancellation policies, & if there are any changes we will ensure our residents are updated as soon as possible. Thank you for your patience with us during this unprecedented time.

Joshua Williams, Guild President at the University of Birmingham, is leading a campaign to put pressure on PBSA landlords to let students out of their contracts.

“The fact that PBSA providers continue to profit by exploiting students is simply unacceptable,” he told The Tab.

“Myself and Welfare and Community Officer Millie Gibbins coordinated this national effort to make sure that no student is left behind.

“It’s clear that PBSA providers do have the ability to support students during this difficult time, with Unite, Liberty Living and Student Roost as just a few examples. So for those that continue to profit from vulnerable students, I would simply have to ask why?”

In an open letter to the National Residential Landlord Association, Eva Crossan Jory, Vice President of the NUS, said private landlords should release student tenants from their contracts at the earliest opportunity. “Placing additional financial pressure on students in this time of crisis, when they are not even utilising the accommodation, is wrong,” she wrote.