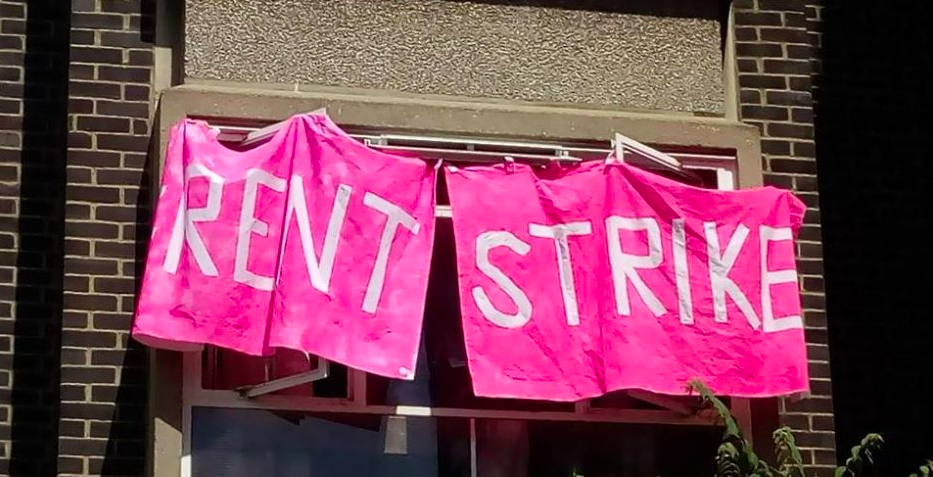 A Bristol housing company has decided not to punish students going on a rent strike with late fees, relenting on an earlier “polite reminder” that late payment of rent would incur extra fees.

As over 130 students withhold thousands of pounds in rent to get out of contracts with Digs, one told The Tab the move “gives us time to negotiate without the risk of fees”.

Digs won’t be charging late rent fees, or any other charges, on properties they manage, saying that “no money we would have charged, by us as a business” will be billed to tenants during the coronavirus crisis.

Last week, a group of over 130 Bristol students went on a rent strike demanding to be let out of their tenancies with Digs.

Withholding rent to force landlords to negotiate a compromise, the group asked Digs not only to cancel the final rent payment, but to “not penalise anyone legally or financially who is taking part in this action. This includes not charging anyone late fees for not paying their rent.”

On Friday, Digs sent an email to tenants titled “Rent arrears process during covid-19”, emphasising rent was still due and that tenants were unable to cancel or amend their existing contract.

However, the email added: “During this difficult time Digs as an agency will be waiving any late fees that are stated in the Tenancy agreement.”

An earlier email to tenants on 26th March – which sparked the rent strike – had said “failure to make a payment by the due date will result in additional charges.” Digs told The Tab this was sent in error.

Digs told The Tab they “never charge them [the fees] anyway”. Tenants in “let-only” contracts – where the company acts purely as a letting agent and doesn’t manage the property – could still be subject to fees directly from their landlord .

Digs are currently negotiating with their landlords, proposing a scheme devised by Bristol SU where tenants pay no rent on empty properties and half rent on occupied properties. 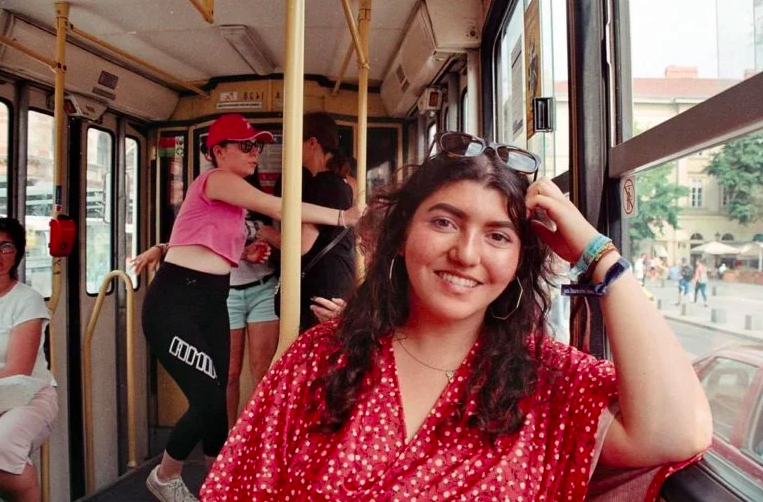 Whilst those negotiations are ongoing, rent strikers have welcomed the move, saying it gives them more room to negotiate their goals. Josie Rahman, a third year UoB medic, told The Tab: “It definitely gives us time to negotiate without the risk of fees, so I’m feeling pretty hopeful.”

Ruth Day, a third year Maths and Philosophy student told The Tab: “I’m just very pleased that after the pressure we put on them through our national day of action Digs have gone back on their initial threat to charge us late fees.

“And it’s especially good as the majority of us on strike can’t pay the rent initially, let alone added-on late fees, so it’s very relieving to us as tenants to hear this.”

The Tab is reporting on student housing during coronavirus. If you have a story, get in touch at [email protected]