Look at that smile!!!

Last night we were introduced to the cutest fake Love Island baby Rocky Luke Junior Trotman Fudge, aka the child of the future winners of Love Island, Siânnise and Luke T.

They were very sweet with Rocky and now after a video of Luke T as a child has surfaced we have got an insight into what Luke was like as a child.

So if you didn’t know, Luke T has already been on TV when his mum was on the X Factor in 2007. And a very cute video of Luke from the show has been unearthed.

Little Luke T is the cutest ! This is from when his mum was on X factor #loveisland #LukeT pic.twitter.com/aScQ1mS6u1

Luke’s mum Beverley placed sixth on the show and in one of the episodes Luke is interviewed about his mum and he honestly looks so similar and sounds exactly the same.

In the video Luke says he loves his mum and is really proud of her. I think my heart just broke a little bit. He’s also got an incredibly cute smile which hasn’t changed at all.

Luke’s mum also surprises her whole family when she turns up at their house and all their facial expressions are priceless. Look how happy they are!! 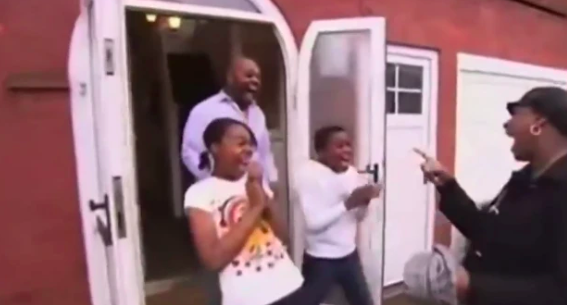 And yesterday Love Island released pictures of the Islanders as babies. For some it’s quite difficult to tell who is who, but you can spot which one is Luke T a mile off.

He has the same cheeky grin that we and Siânnise have fallen in love with. 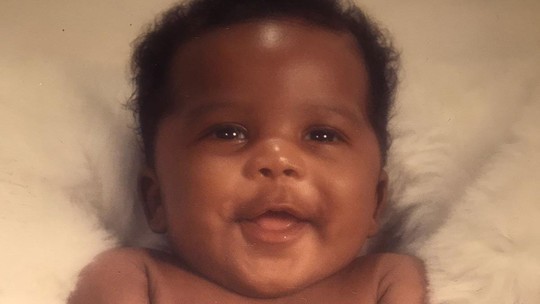 And his family have released even MORE childhood pictures of Luke and I swear he has never stopped smiling. 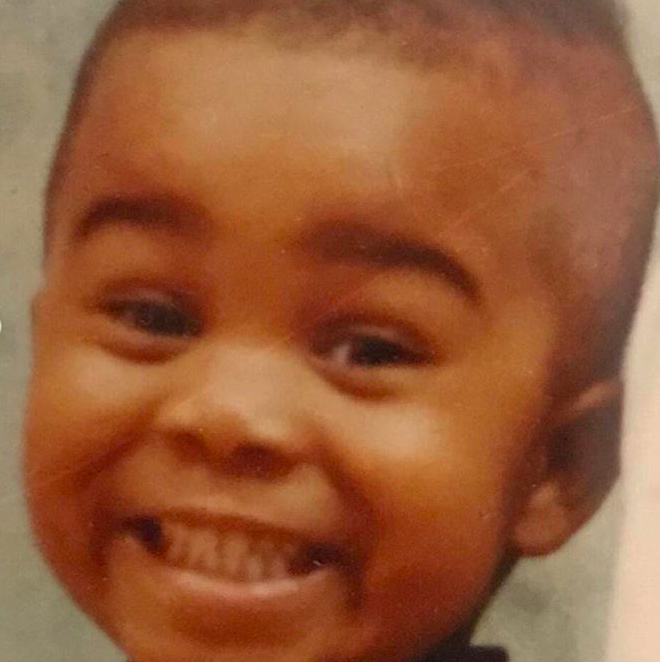 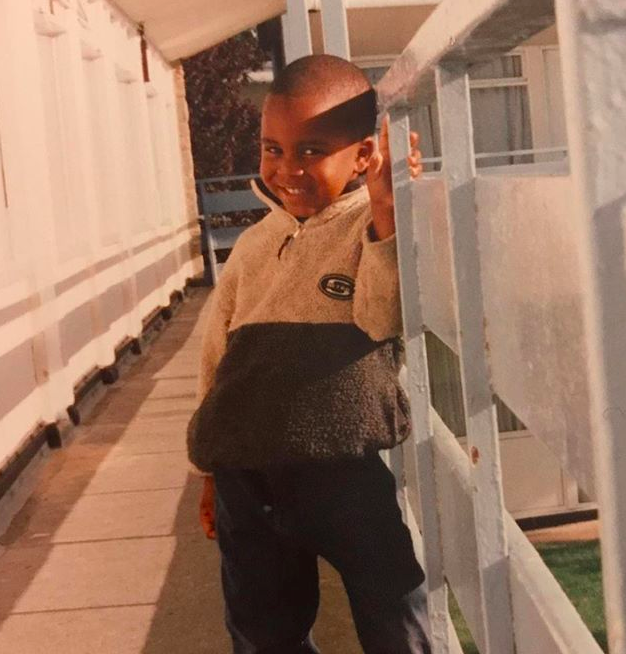