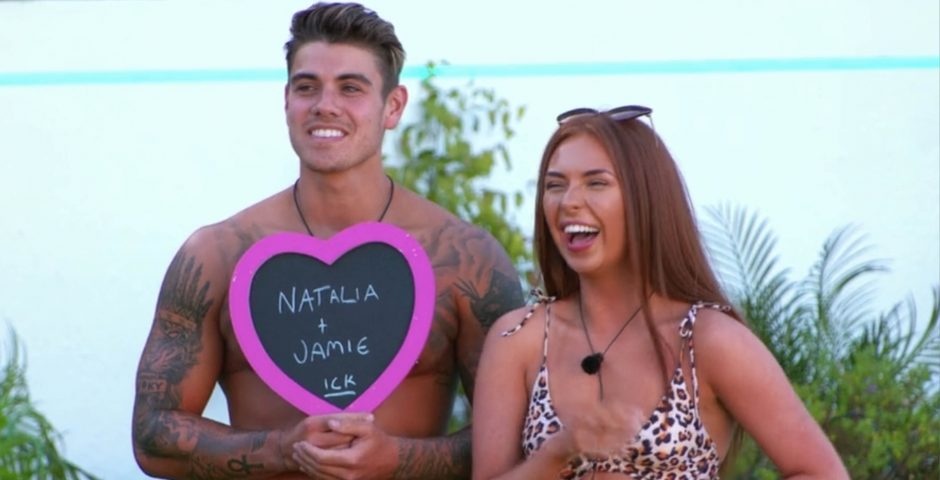 Millions, and I’ll admit I was one of them, tuned in to see just how Love Island could possibly address Caroline Flack’s suicide. Would there be tributes from celebrities? Would the Islanders be told? A compilation of Caroline’s best bits?

The answer, depressingly, was business as usual. After a quick two-minute clip of rolling waves and beautiful beaches, we were back in the villa. Challenges still prodded Islanders to chip away at the relationships of other couples, the cast still staged petty arguments about whether or not it’s okay to pat someone’s head, and we were told 10 of the contestants are at risk of being booted out of the South African villa in the run up to the show’s finale on Sunday.

Except it wasn’t really Love Island on our screens last night. The reality of Caroline’s death loomed over the whole episode. Iain Stirling’s voiceover was heartbreakingly sparse. The trashy theme music was stripped away, making the villa look like a ghost town. Twitter, normally flooded with memes and reactions, was silent.

But how could Love Island ever be the same in the face of something as stark as a suicide, the third the show has been associated with in the last year?

Watching Mike and Priscilla have a dumb spat about an even dumber challenge, you’re left thinking: What is the point? If the show had to devote an episode to addressing Caroline’s death, why bother serving it alongside the standard Islander drama? They could have aired a 10-minute segment paying tribute and another 10 minutes highlighting mental health organisations – it would have been a shorter episode, but it would have been much less awful than what we got.

And what we did get was total tonal whiplash: The usual JustEat sponsorship ads were replaced with plugs for Mind, and granted it would have been jarring to have left them as they were, but they still gave way to the usual adverts for Missguided and Voxi. Meanwhile viewers were expected to pretend nothing had happened, as though we were supposed to keep laughing at the antics of the Islanders immediately after we were solemnly told to be kind. Love Island were damned if they did and damned if they didn’t, but the conflicting vibe of the whole episode is evidence in itself they probably could have given the whole thing a miss. It was just too soon. 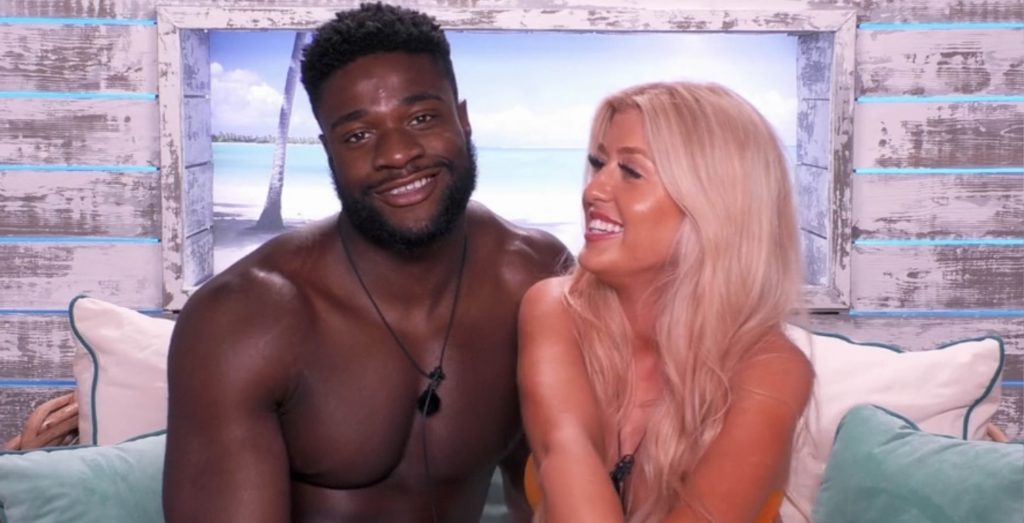 Love Island is a show about suspending our reality to live in the blissful artifice of the villa, to immerse ourselves in the pettiness. The whole point is we enjoy rinsing Siânnise’s name, we live to fall in and out of love with Nas, and we frantically consume any and all gossip the tabloids will feed us with. In the face of a former host’s suicide, the idea of taking pleasure in any of this becomes really, really gross.

Stripped of that interaction, Love Island’s core conceit is laid depressingly bare: it’s literally just an hour of watching a dozen Instagram influencers repeat the same five phrases at each other until two of them are given 50 grand, which again feels really weird to be watching alongside the non-stop coverage of Caroline’s death. You start to feel for the crew, who can’t possibly want to keep prodding this series along anymore. If no one is enjoying it, and with five days to go, why are they bothering? 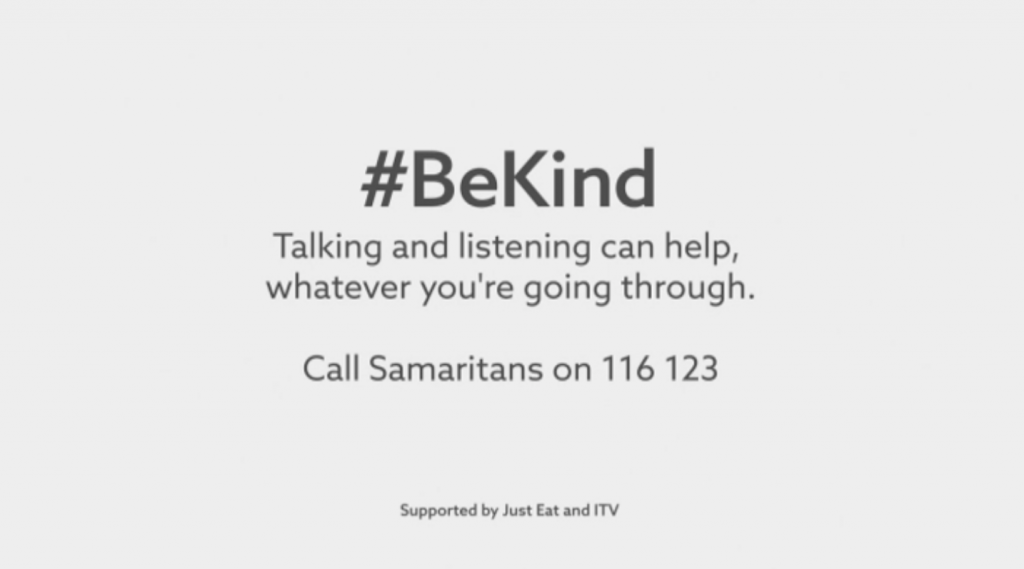 There’s no dignity in Love Island soldiering on; the Islanders aren’t performers walking bravely on stage beaming after losing a child, or athletes walking onto the pitch when their heart is broken. They’re here to grow their Instagram following and win £50,000. And they’re not the only ones with a vested interest to see the show through to the bitter end: Fast fashion brands will have ready made campaigns to pitch to whoever wins, and you can bet the last scraps of your overdraft those JustEat ads will be back tonight.

It’s too late to take back the producers’ decision to go ahead with last night’s episode, and Love Island will probably limp over the finish line on Sunday regardless of calls for it to be binned off entirely. Worse still, by the time it returns in summer – its ratings are far too good for ITV to axe it – the rawness of last night will be a distant memory, and then it really will be business as usual.