Tributes have been pouring in for the reality TV star

Love Island’s Mike Thalassitis has been found dead near his hometown today.

Reports have emerged that the 26-year-old ex-Love Islander had passed in a forest in his hometown in Essex. 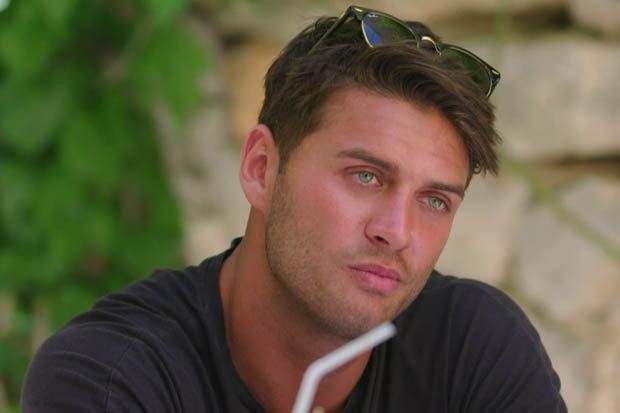 Mike was on the third series of Love Island and a fan favourite. He was also a semi-pro footballer. Originally from Cyprus, he played for a range of teams including St Albans and Chelmsford and is currently signed to Welling United.

Fans have been expressing their tributes over social media as the news have emerged.

Mike from love island has apparently passed away and that is honestly so sad for someone so young, no matter how thy care across #mikethalassitis

Completely shocked to hear that Mike Thalassitis has passed away. My thoughts are with all his family and friends. What a devastatingly sad week this has been. ?

Tributes from celebrities that know Mike have poured in since the tragic news came to light:

His name is Mike Thalassitis. All the articles how dare you not use his real name. This is horrendous. I’m in shock. Mike you are going to be sorely sorely missed. My heart is with your family. I’m in complete shock ❤️

Others took to Mike’s Instagram account to pay tribute, writing “Rest in peace” below his most recent posts.

WHO WANTS CASH IN THEIR POCKET OR RENT PAID?! ??? WOW so I’m giving away the opportunity to WIN either £500.00 CASH! Or your RENT PAID FOR THE NEXT 2 MONTHS? . I’ve teamed up with @Adam_Deering to give away this amazing prize! Imagine all the SAVING you can do in time for summer☀✈️?? . For a chance to win DO as follows. 1. FOLLOW @Adam_Deering ✅ 2. TAG SOMEONE IN THE COMMENTS? 3. MAKE SURE YOU ARE BOTH FOLLOWING @Adam_Deering ? Winner will be announced FRIDAY MARCH 29th good luck guys! . For T&C’s please visit www.facebook.com/AdamDeeringIVA/

The news of his death comes after his best friend passed away on Christmas Eve.

There are also reports that he was grieving the recent passing of his grandmother. Dan Wooton, The Sun’s Executive Editor wrote: “She was 94 and he had moved in to live with her because she needed a full-time carer. He assured me he was fine and was excited about the launch of his shop. There was so much in store for his future that this is truly senseless.”

Devastated to hear of the passing of Mike Thalassitis. He was a good man and this is an atrocious waste of a young life. I spoke to Mike (who loved that I would still call him Muggy) on Thursday. He was grieving the loss of his nan pic.twitter.com/SAoboDQl3D

Mike was going through a tough break up with TOWIE star Megan McKenna.

We will update the story as we get more.