Nearly a quarter of street drugs are not what users think they are, but could be made up of more dangerous and far more powerful synthetic combinations, a new study has revealed.

The study, conducted by community-based drug-checking service The Loop, famous for drug testing facilities at certain UK festivals, revealed that 24 per cent of street drugs they tested were not what they claimed to be.

Testing was carried out in pop up labs in Bristol and Durham, with over 170 substances tested and 200 users receiving follow up consultations, according to The Guardian. The results were published this week in the British Journal of Clinical Pharmacology.

Drugs sold as MDMA were revealed to actually be n-ethylpentylone, the substance suspected of killing an 18-year-old woman in a club in Leeds in August. 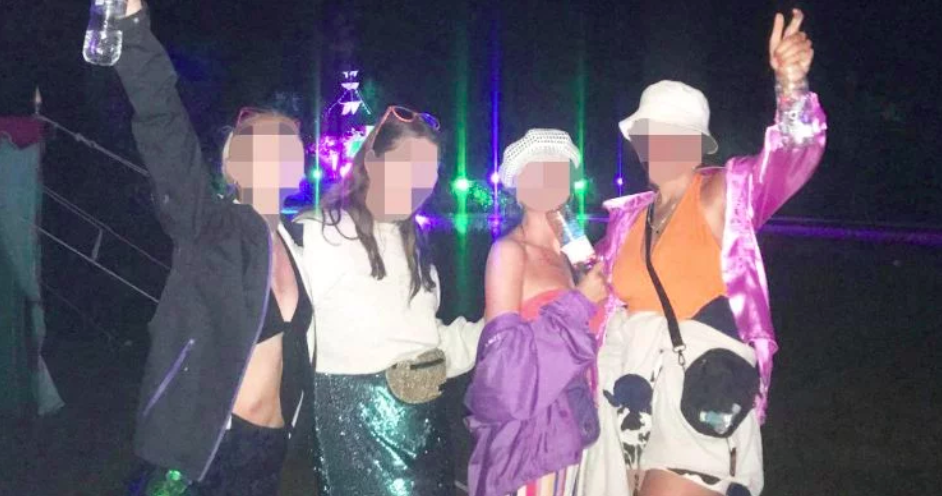 A substance being sold as ketamine was found to be psychoactive substance 2-FDCK, which is 1.5x as strong and lasts for three times as long as ketamine.

Professor Fiona Measham, Director of The Loop, spoke to The Guardian about this new drug being sold as ketamine: “Some of the users had already tried the substance and knew something wasn’t quite right with it but didn’t know what. None of us – the students, the dealers or the testing team – expected it to be this new ketamine analogue though. It makes me wonder what else is in circulation that could be causing harm to people all across the UK.”

“The core problem is supply and demand, as demand for drugs is as buoyant as ever, we see increasingly innovative attempts to meet that demand, with drug users vulnerable to the sophisticated operations of organised crime. Testing bypasses the central problem here, which is that users cannot be sure what they’ve bought in terms of content or strength.”

In addition to some street drugs being an entirely different substance, a small number of samples submitted in the studies were associated with “problem drug-use.” This included heroin that contained paracetamol and caffeine, and a synthetic version of cannabis.

Just two weeks ago a Coventry student at a rave in Leamington Spa died of an expected MDMA overdose, with a 22-year-old also critically injured.

Drug-related deaths in Britain have reached record levels, with 2,917 deaths from illicit drugs recorded in England and Wales in 2018.

The Loop posts warnings to their social media feeds when they discover drugs of dangerous strengths, or drugs that are a different chemical to what they are purporting to be. You can follow them on Instagram and Twitter for these updates.