‘I kept thinking I was going to die’: What it’s like taking N-ethylpentylone, the drug being sold as MDMA

Users have reported feeling paranoid and unable to sleep

We've all heard stories about friends of friends who have purchased drugs and found themselves with a substance that's anything other than they expected. Whether that's being sold sugar instead of ket, or something more sinister, you never think it'll happen to you until it does.

One substance that keeps popping up in harm reduction circles is N-ethylpentylone, a drug that is often mis-sold as MDMA. It's a stimulant that looks like MD and has similar effects at first but has been reported to leave people with symptoms such as agitation, insomnia and paranoia amongst others. 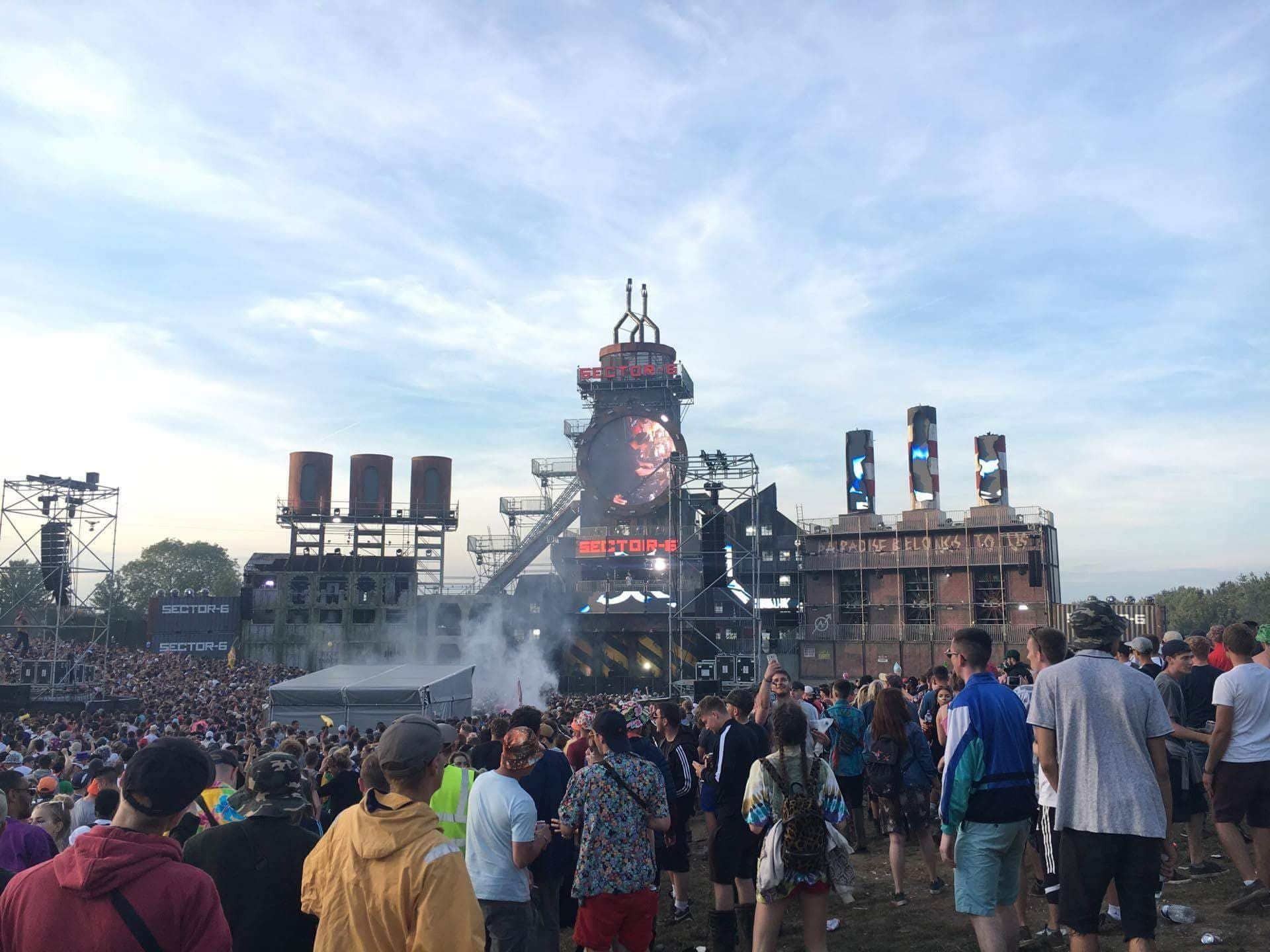 We talked to a few people who've had experiences with N-ethylpentylone – whether purposefully or not – and asked them how it was.

"I kept collapsing for 2-3 minutes at a time"

Jenna told us about her experience taking what she thought was MDMA at Boomtown this year. She'd purchased the drug in powder form from a dealer in her hometown for £25, but upon taking it realised it wasn't what she'd thought.

"I felt really anxious after taking it and it lasted a week after leaving Boomtown. I was also feeling really scared but there wasn't anything I was specifically scared of – I just felt really frightened," Jenna said.

"When I was at Boomtown, from what I've heard from friends, I kept collapsing for 2-3 minutes at a time, before coming back round. When I was collapsing I kept hallucinating like little stories in my head and I thought I was at home. It was really scary. After we went to the medic I went back to my tent and apparently I kept twitching in my sleep." 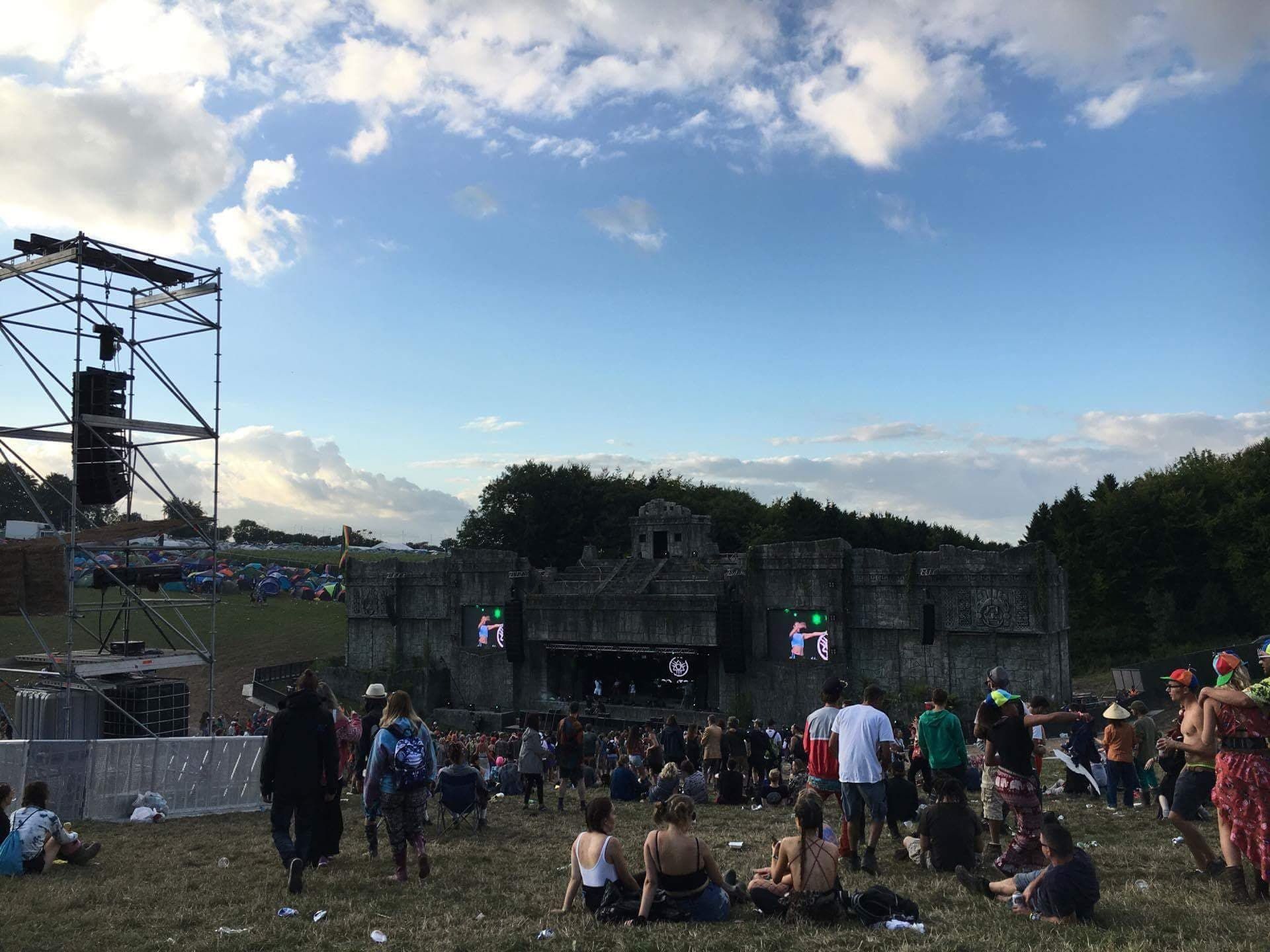 When Jenna returned home from the festival, she was unable to sleep properly for two weeks afterwards, and suffered from intense paranoia and night terrors. She got the powder tested and found out it was N-Ethylpentylone, also known as ephylone or Bk-EBDP.

Jenna told The Tab: "I kept thinking I was going to die. I only took two bombs of it as well, whereas my friends took quite a lot. One of my friends was full-on fitting – like her body looked like a contortionist's."

Another festival-goer, Abi, described how her friend Kate spent £40 at Boomtown on a gram of what she thought was MDMA. About an hour and a half after taking the substance, Kate's eyes were rolling, she was unable to hold her head up and described being unable to feel her own body. Concerned, Abi tried to take her friend to the medical tent, but she refused.

Abi and her other friends put Kate in the recovery position, but she kept convulsing and fitting for a few seconds at the time and appeared very scared. Even after the paramedics eventually came, the effects didn't wear off for several hours – and Abi described how even then, her Kate still "wasn't quite right" for few more days.

Abi said: "We knew it wasn’t MD after she started going limp in her chair and saying she felt extremely faint and numb. When she showed me the 'MDMA' after she had gone downhill I could see that it wasn’t how MDMA normally looks. It was a similar colour but it was very powdery instead of rocky/crystally how MD normally is."

Jack told us about how he'd bought bad MDMA in Bristol prior to leaving for Boomtown. "It worked quite quickly but we didn't get the warm nice feeling you get from MD. It made me feel anxious and I didn't do any more for about six hours," said Jack. "At first we did it with hot water, but after I was dabbing it. Then I knew it wasn't MD as it tasted different. After a bit my girlfriend started to get paranoid and was saying weird out-of-character things."

"After we got back to the tent her paranoia got worse and on no sleep that wasn't good. We threw the rest of it in the bin before leaving, but I was anxious and couldn't sleep." He also mentioned that looking back, the drugs he took were a slightly different colour from MDMA he had used before. 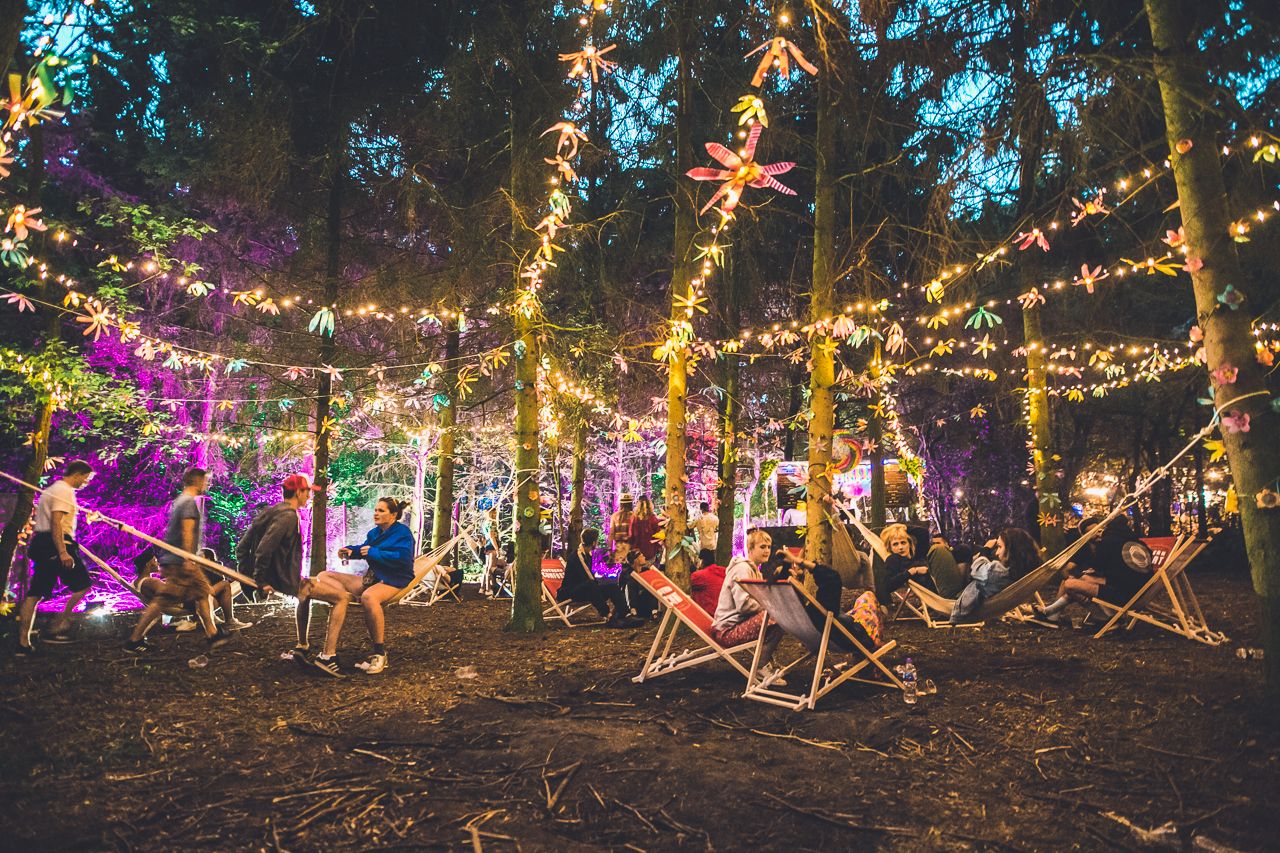 As well as taking it accidentally, there is a small subculture dedicated to trying substances such as N-Ethylpentylone. One person on the /r/research chemicals subreddit told The Tab how he'd been sold the drug under two of its other names, 'ephylone' and 'Bk-EBDP'. He said taking the drug was "an almost lethal mistake" as the intense stimulation lasted several days, adding, "if you think meth is strong this is at least ten times worse."

The Loop, a non-profit company which provides drug safety testing services at festivals and other leisure events, recommends that if you think you have taken N-ethylpentylone by accident you should ensure that you rest up, eat, and keep hydrated. They also say that if you haven't slept in more than 24 hours, or suffer from paranoia, you should seek medical help.

To find out if your MDMA is what you think it is, you can get a test to use at home. Whilst MDMA should show up purple when using a self-testing reagent kit, N-Ethylpentylone's resulting colour is yellow.

1) Coke, pills, ket: The most popular drugs at each university in the UK