This new terrifying dog goat optical illusion is messing everyone up

Even when you understand it, you will still be confused

A few days ago someone on Twitter posted an illusion picture of a weird looking creature. The picture was of a white small animal on a blue blanket and the tweet alongside it was: “This really messed with my head for a few minutes before I realised.”

And Twitter has never debated a picture so hotly since the black and blue or white and gold dress in 2015.  People literally can’t get their heads around what this animal is. They’ve said it looked like anything from a demonic dog goat illusion, to a mini horse to a rabbit.

This really messed with my head for a few minutes before I realised pic.twitter.com/HiFaDG6DCy

Everyone is super confused and horrified by the dog goat illusion. Many people commented or shared gifs reacting to the creepy animal. 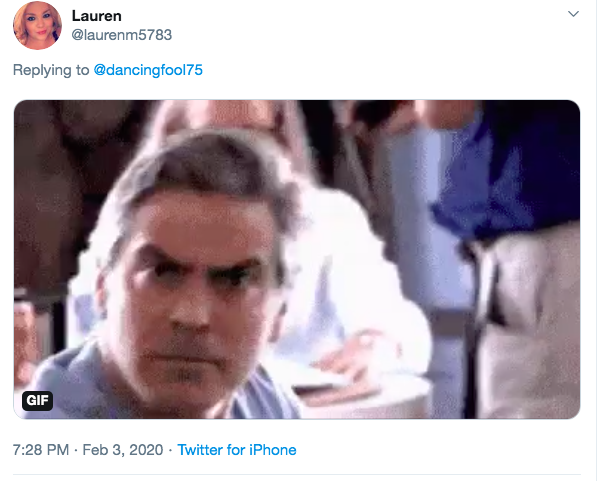 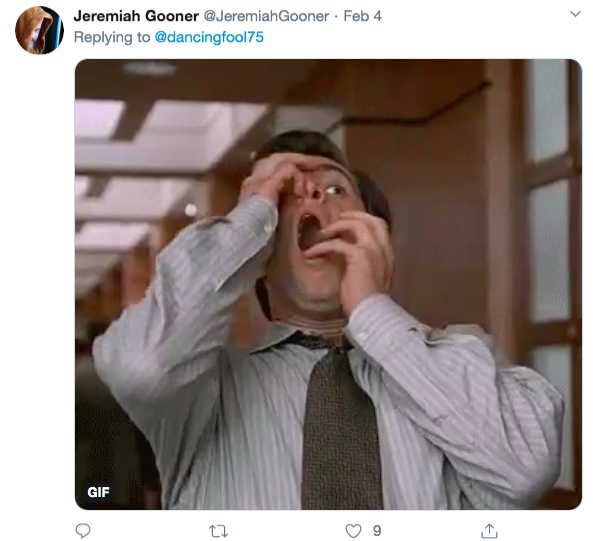 Turns out it is actually a dog. Yeah I know it looks nothing like a dog. However if you turn your head or phone to the left you can see it’s actually a dog in a really weird angle.

The part of the dog that looks like it’s right ear is actually it’s nose and mouth. The part which looks like a mouth is the dog’s ear which has clearly folded in making it look like a mouth.

And the whole head of the dog is twisted as it’s looking at a different angle making it appear like the head of some weird goat. 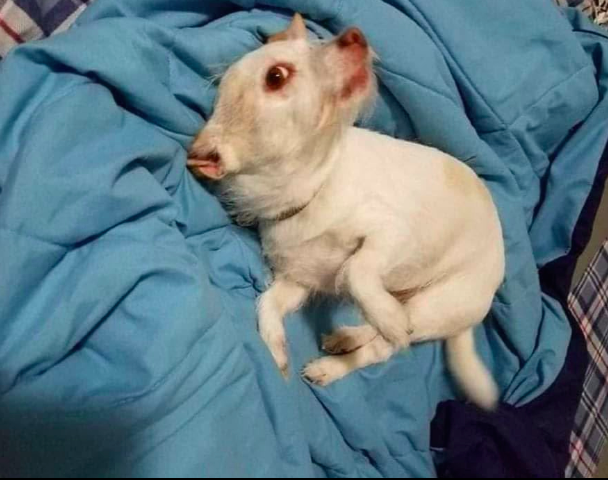 It’s taken people a good five minutes to actually work out what the hell is going on in the picture but once they found out it’s a dog they think it’s pretty cute.

Which I can’t relate to because the more I look at it the more I’m convinced it’s a monstrous pig/coat hybrid.

•What does ‘Bomboclaat’ even mean and why has it replaced Sco Pa Tu Manaa?

•Ok, so what does ‘ok boomer’ actually mean?