In Sex Education season two, Lily, one of the main characters, mentions that she has vaginismus. When she said it, I could have screamed. Finally someone was talking about the condition I have suffered from for years, something that I have been so ashamed to have – which is exactly why more people need to know about it, and talk about it. So, what is vaginismus?

Vaginismus is the involuntary tightening of the vagina during an attempt of penetration. It's a condition experienced by roughly 2 per cent of people with vaginas, and this statistic is just the people who are diagnosed. 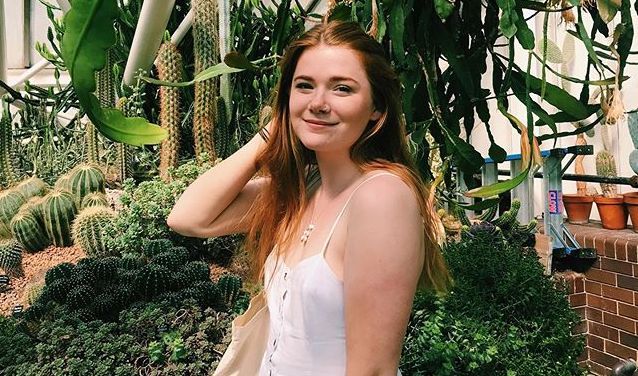 Nearly 1 in 10 British women find sex painful. When growing up, I was told that sex was often painful for women, but it simply shouldn't be. Ever. If it is, it can be a sign of vaginismus. The common symptoms are pain or stinging during penetrative sex, struggling using a tampon, or general fear when approaching penetration.

I thought I was broken

My boyfriend at the time, through a lack of education, didn't help this and there was a lot of pressure on me to just go with it and breathe through the pain if I really loved him. I thought sex was synonymous with a healthy relationship. None of this was true.

I went to the doctor, who asked me some questions, did a small dilation test, and diagnosed me with vaginismus. How did I wind up with vaginismus? I was due to a mix of putting a lot of pressure on myself to "perform" plus some less than ideal sexual experiences in the past. I felt so relieved, finally there was a reason why I was feeling like this and I couldn't spiral anymore. 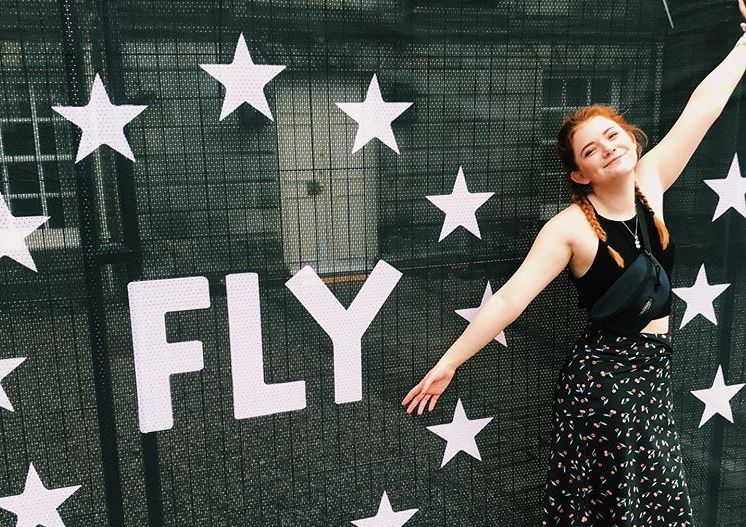 What it feels like having a 'venus fly trap' vagina

Short term, sex can STING. Anything penetrative can, really. Long term, I have to take things extremely slow sexually to make sure that I don't seize up. I still don't use tampons, because any type of penetration can bring an intense stinging sensation with it due to the lack of natural lubrication. Sometimes lube helps this, sometimes not. I have to wait a while until I am comfortable with someone to have sex, it can't happen straight away. It's ups and downs, sometimes I can will myself to have casual sex, but other times it will feel like I'm being ripped open.

You literally do birthing exercises to make it feel better

My treatment at the time felt extremely ridiculous. I was given a set of "birthing" exercises that expectant mothers use to help open up and dilate the vagina. It was embarrassing, but luckily my boyfriend at the time was very supportive in helping me where he could. Other treatments include the use of vaginal dilators (like Lily uses in Sex Education) or psychotherapy for the more severe cases. It's not something that can be fixed for good, it can come back in times of stress or discomfort during sex. It can also come on later in life, after months or even years of pain-free sex. But it can be managed, and made easier. 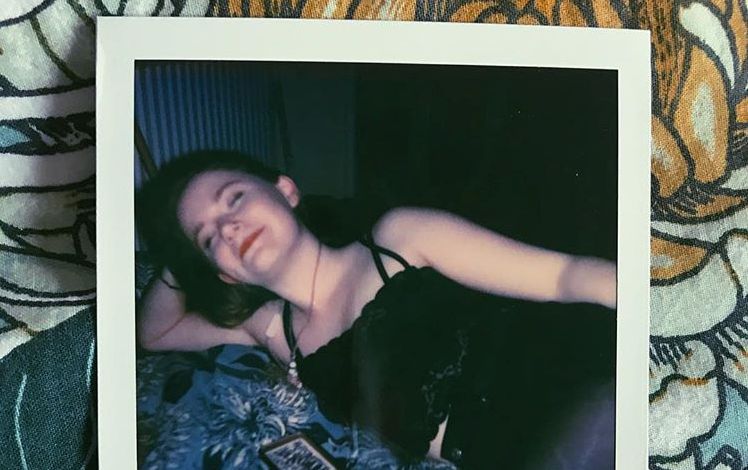 So it can't be cured?

Unfortunately, although not surprisingly, there is little research on vaginismus. There is some on pain during sex, but none related to vaginismus in particular. Because of this, it can be extremely difficult to pin down statistics or cases of "success". If you ask all of your friends with vaginas, I'm sure a lot of them will have a story about painful sex.

Ella, a masters student who also has vaginismus, told The Tab: "I started having pain during sex as a result of my old relationship. The dynamic was skewed because he wanted to have sex more than I did, so I did it because I didn't want us to break up or have fights but I wasn't really into it. The more that happened, the more I started to feel pain.

"After that I always had a negative feeling attached to sex and the pain didn't go away when I changed partners. I went to the gynaecologist and they thought it was something physical so I got tested but she told me that it could be vaginismus. When you say its psychological, a lot of people think you're imagining it and if you clear your mind you'll be okay but it's not like that – it's a trauma that you've been through which creates physical reactions." 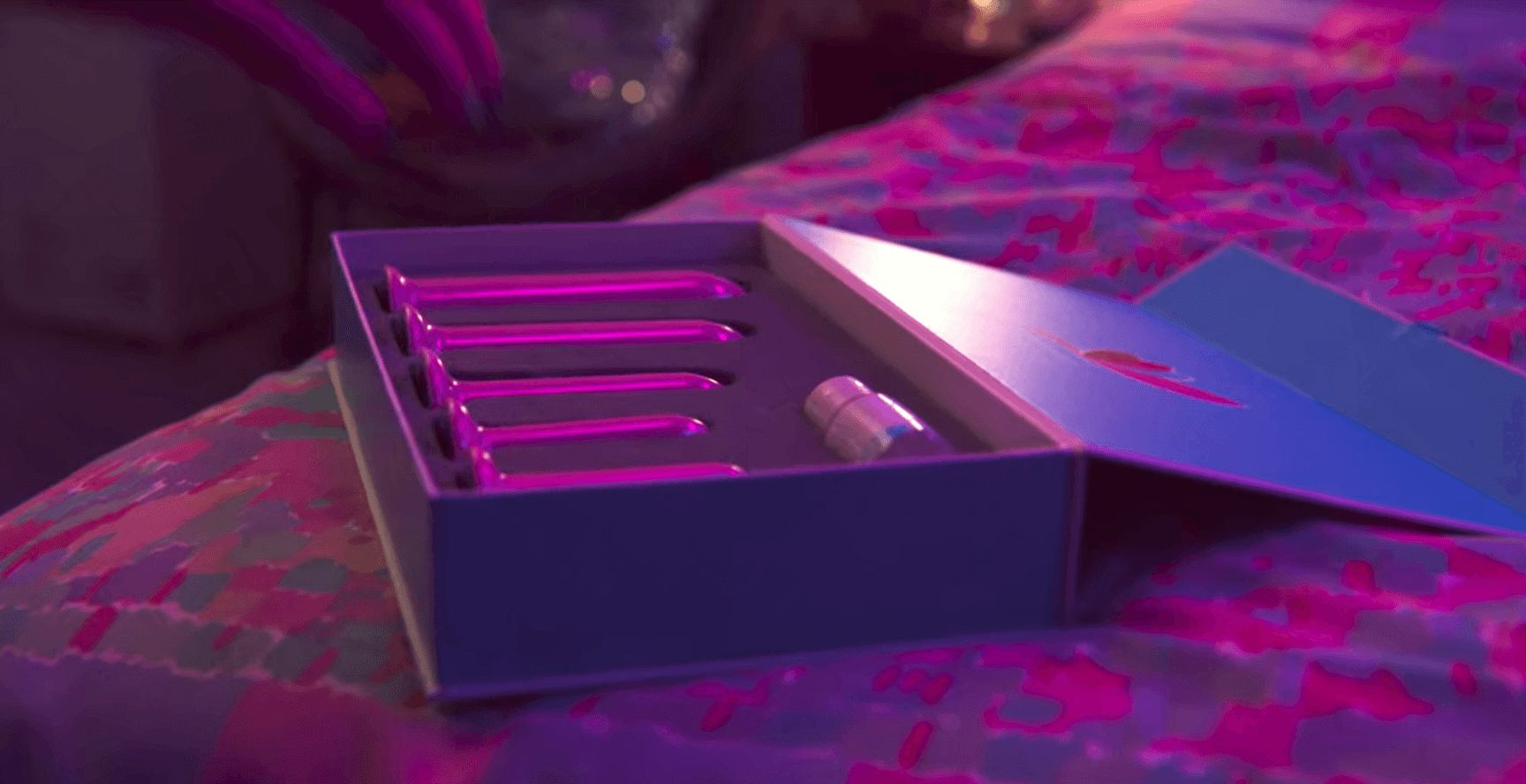 Ella said the vaginal dilators Lily uses in Sex Education are helping her: "The gynaecologist gave me vaginal dilators to try out and I'm finding that it helps a lot, sex is a lot easier and pain-free. It's also worth mentioning that the treatments might not help, and you should get checked for it to be endometriosis because it has the same symptoms and is a lot more serious."

It's important to remember that pain during sex isn't normal, it's not something you just "grin and bear" and if it persists you should go and see a doctor or a gynaecologist. People with vaginismus can and do have a very healthy sex life and very healthy relationships, they just have to manage penetration a bit differently.

Vaginismus needs to be spoken about more, the time is up for just "dealing with it", the health and wellbeing of people with vaginas is at stake, and they deserve better.

• One in five women suffer from PCOS, so why has no one ever heard of it?