In Sex Education season two, Aimee gets onto a bus and a man masturbates onto her. She eventually realises, gets off the bus, and is basically traumatised for the rest of the season. She can't even get on another bus for most of the remaining episodes because she's too scared.

Women reading this, this will sound all too familiar. Maybe you haven't had this exact kind of assault happen to you, but every woman knows the feeling of adjusting her route home to feel safer. Taking out one headphone just in case you can hear someone walking behind you. Avoiding eye contact with a man when you're walking at night so that he doesn't think you're interested. Speeding up when a car slows down next to you. I could write this list for hours, and the amount of boxes you'd tick for having experienced the same would only continue to rise.

The problem with this, though, is that it is so widespread that we have just adopted a "it happens to everyone" approach and learned to sweep it under the carpet. Sex Education doesn't do this, at all. It carries on with Aimee's storyline to the extent where you are surprised every time it comes back up. You think they'd have dropped it, because in reality, that's what tends to happen. 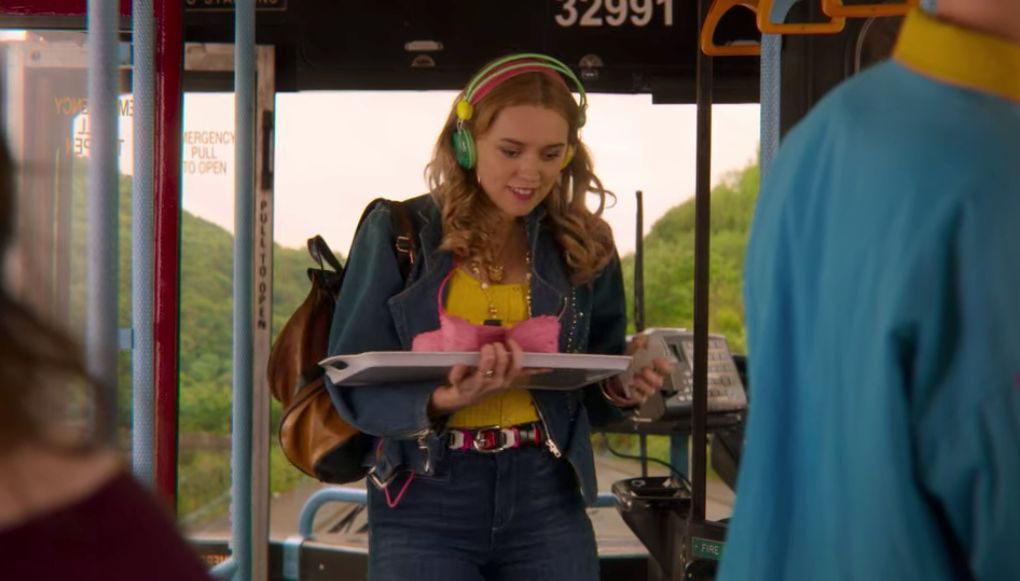 But it shows us step by step how it affects Aimee, more than she expects and more than she cares to admit. It's something that a lot of us would consider to be a minor incident within the broader spectrum of sexual assault, but Sex Education doesn't treat it as such.

Because we grow up with these incidents from such a young age – the first time you were catcalled or beeped at could have been as young as twelve, people might have followed you home from school, boys might have touched you when you didn't want them to – we take them with more of a grain of salt than they deserve.

Ella, a student at University of Manchester, told me about how she was followed home a few months ago: "I was walking home alone from a party at 3am and a guy pulls up next to me and starts heckling me from his car. I walked faster but he sped up and stopped the car next to me. Before he could get out I ran off and had to run all the way home.

"Afterwards I was shaken but I quickly brushed it off. I mean, nothing actually happened, right? Maybe I was overreacting? Maybe he wasn’t actually going to do anything? Despite my conscious efforts to minimise it ever since it happened I have been anxious around men in public. When I’m walking home from work late, when a man sits too close to me on the bus, when I’m the only woman alone in a room of men. I am constantly afraid. That night was a reminder that I’m not always safe. And that’s a very hard feeling to shake." 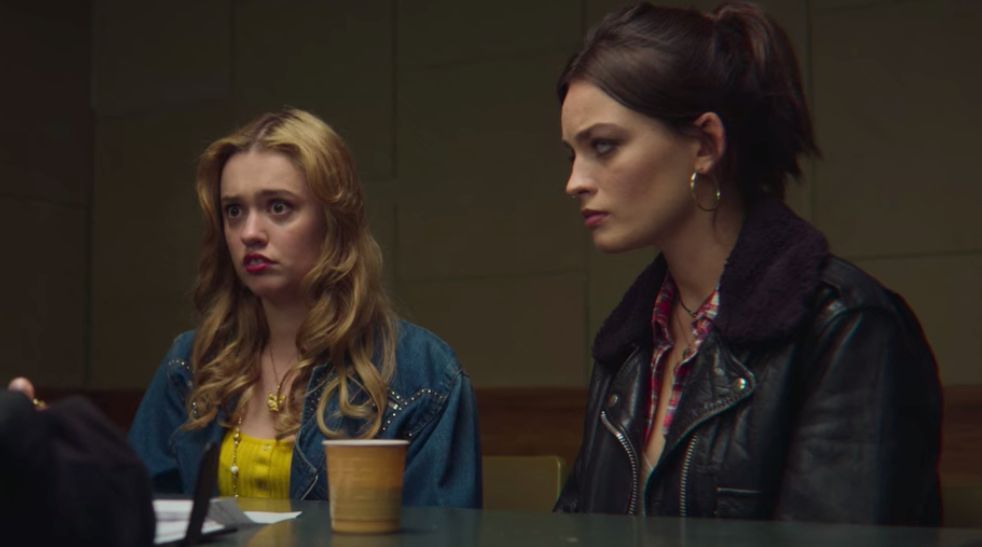 Lottie, a Cardiff student, said a group of boys tried to touch her on the way home recently and it's been affecting her since. She said: "I was walking back from work once recently, I always mind my own business and don’t really pay attention to people. Then a bunch of football lads walked past ready to go SU. They were chanting and one went to touch my vag walking past me and they all were like 'waheyyy' and I shoved his hand away and said fuck off.

"I'm a little nervier walking at night now, I have to call my boyfriend and I won't walk with headphones in."

Adapting how you live, even in a small way like not wearing headphones, or in a big way like walking miles to school because you're now terrified of the bus, is just something we have learned to put up with, which we shouldn't have.

Aimee's storyline finally gives weight to a scenario which we've all been in, in one way or another, but try our hardest to shrug off. She's one of the funniest, most light hearted characters in the series and the decision to give her such a distressing storyline is a conscious one. You expect her to ignore it, to not take it to the police or report it. While watching it, you almost beg your screen that she doesn't.

It's a great example for Sex Education to have set, and it's something we all needed to see, even if we didn't know it.

I applied for Love Island as a joke. Then I got called into an audition