It’s not as romantic as Sex Education

In Sex Education season two, our out-and-proud fave Eric picks up where he left off with his closeted former bully Adam. This isn't the first time we've seen this sort of story (see: Glee, Bad Education, 13 Reasons Why), but Eric and Adam go one step further and begin a secret relationship where they smash plates in a deserted junkyard and kiss afterwards.

A lot of people don't come out until their twenties and beyond, which is fine because everyone should take their time with it. Statistically, this means if you're openly gay, you'll have to deal with your feelings for someone in the closet at some point.

I’ve been in Eric’s position before. I had just come out as gay when I got involved with a guy who hadn't. And though I wasn’t bullied by him, I know what it's like to fall for someone who talks about their love for "big tits" in front of friends, but who also wants to meet up for secret dates and kisses in the dark. This is what it was actually like:

Warning: This article contains some spoilers for Sex Education Season 2. 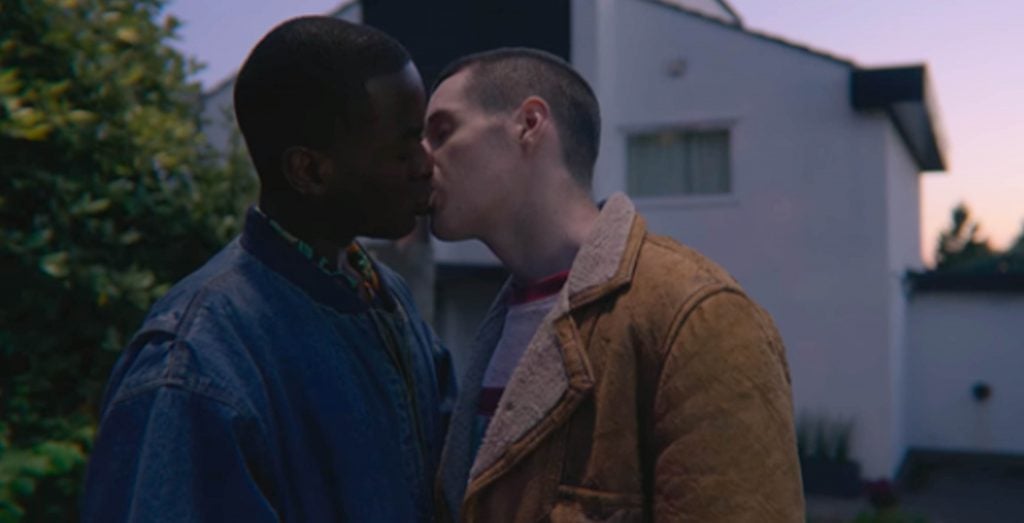 Growing up gay in a small, suburban town was tough. Having "bender" and "f*ggot" ringing in my ears as I walked through my school’s corridors was tough as well. But realising I fancied the shit out of my best mate Jack* was something else. I felt like I was having my quarter life crisis five years too early. There was no chance that I would find the courage to come out to all my friends, and this boy was sure as hell never going to like me back.

Except I did come out, and he did like me back.

After I plucked up the courage to be honest about my sexuality it was like I flipped a switch. Everything we did or said had this awkward, sexual tension, but not the pathetically cute kind that most teenagers seem to have. It was terrifying. I was convinced I was overthinking the fleeting glances and the kisses on the end of late-night texts. It got to the point where I thought Jack's odd behaviour was a sign of his disapproval of me being gay.

My paranoia came to a head after a few too many red Bulmers at a fairly average sixth-form party. I decided to sleep over, and the only space left to sleep in was the double bed Jack had already bagsied. You can guess what happened.

I very quickly learnt that: 1) My best pal was secretly into guys too, 2) The feelings I had for him were mutual, and 3) I couldn’t tell anyone about any of it. That’s a lot to take in for a gay kid who had just come out and had never so much as kissed a boy before.

It wasn’t quite as romantic as Eric and Adam's affair – there were no rocks thrown at my window – but I definitely had my fair share of frustration, late-night texts, and random periods of ghosting from that point on. 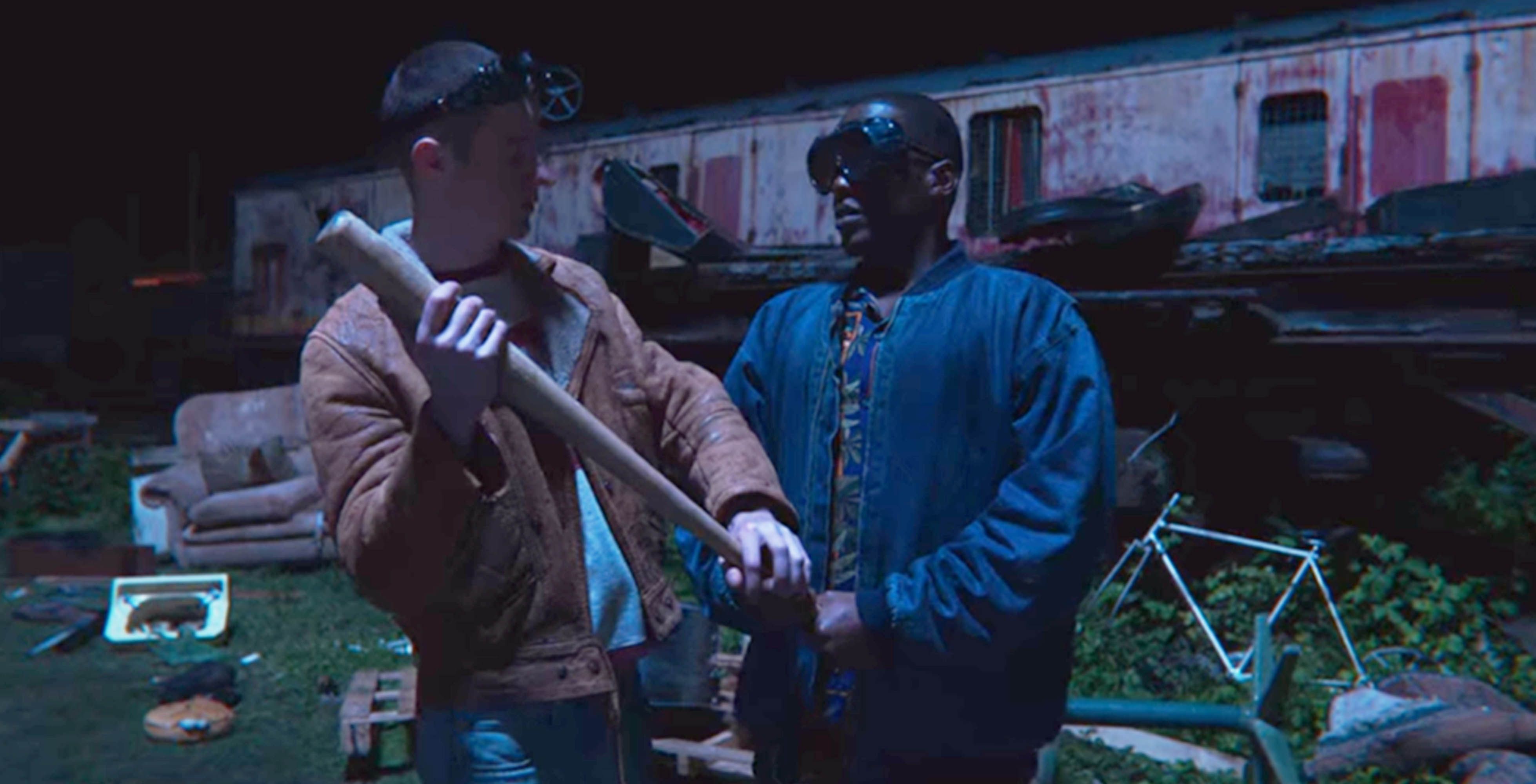 Jack being in denial with his sexuality and me being open with mine was a recipe for disaster. I felt resented, he felt inferior, we were both hurting and everyone around us started noticing. Being someone's dirty, little secret isn't exactly what anyone signs up for, tbh. So, unlike in Sex Education, where Adam declares his "like" for Eric in front of the whole school, Jack and I parted ways.

After many years and many other boys, I still think about Jack. Not because I wish things had worked out or because I’m bitter, but because after all this time he’s still in the closet. Don’t get me wrong, it’s absolutely okay to take your time and stay in the closet longer than others do – being queer is tough. But the thought of him suffering in silence to this day breaks my heart, even if he was a total fuckboy.

That’s why storylines like Eric and Adam’s matter. I really do wish we could move past the trope of the homophobic bullies turning out to be gay, but that doesn’t change the fact that Adam’s struggles with his sexuality are a reality many young gays face even in 2020. Eric and Adam's arc shows that even though gay dating can get complicated when you're young, there's something worthwhile waiting outside the closet. Maybe if Sex Education had come around a few years earlier, Jack would’ve realised the same thing.

If you’re struggling with your sexuality or identity, or just want someone to talk to, visit LGBT Foundation or Stonewall.

*Not his real name, obviously.