You don’t only come out once

People who are on the verge of coming out fall into two categories: those who plan on telling their parents and those who don’t.

If you’re lucky enough to fall into the former you’ll be safe in the knowledge that, regardless of how awkward “that conversation” might be, your parents are stuck with you and will get used to the idea over time.

Friends, however, aren’t so obliged to stick around if they find something out about you which makes them uncomfortable – particularly in the uni limbo of building new friendships while also trying to hang onto old ones.

Equally, if you’ve been trying to lie about it by “acting straight”, you might worry said friendships are built on dishonesty. Despite this, your friends will likely be the first people in whom you want to confide, so how they might react can be fucking terrifying. 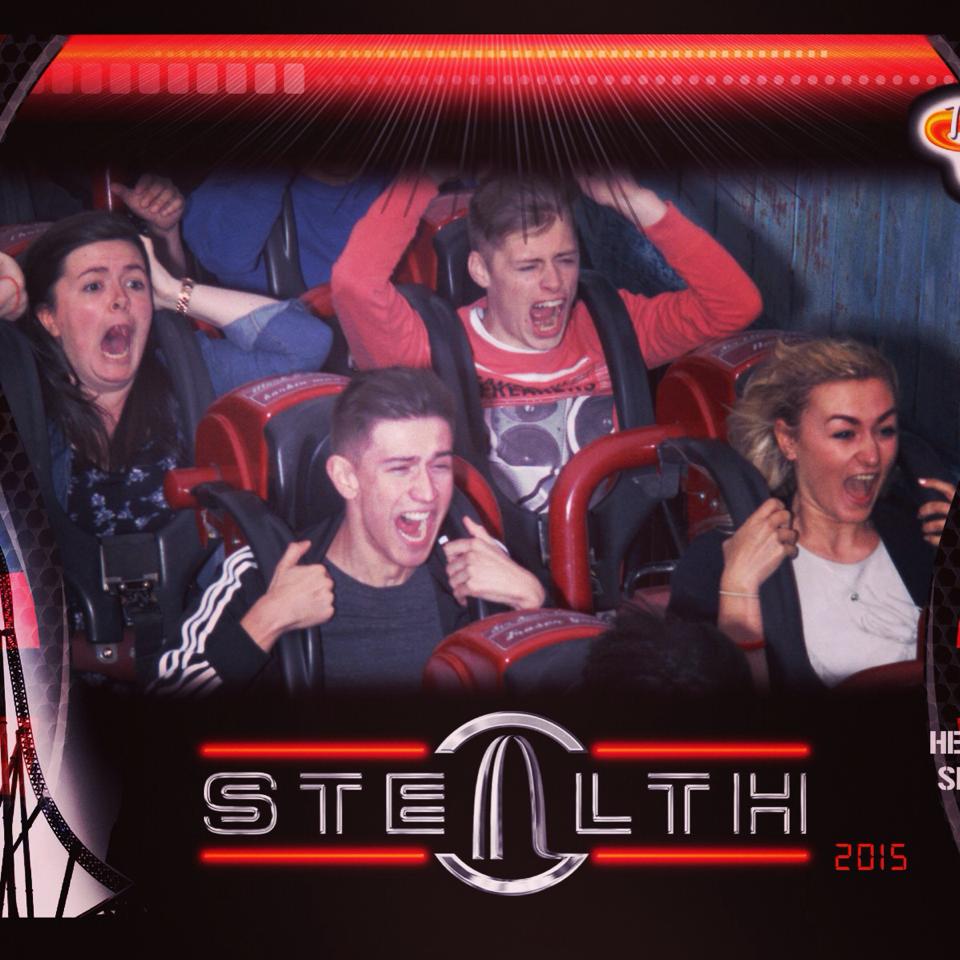 Roughly twice as petrifying as this

This was the situation in which I found myself. Carrying that sort of secret around takes its toll: concentration becomes a struggle, smiling gets more and more difficult and then sleep trouble starts – hardly a rainbow explosion.

The solution was obvious. Unfortunately, it’s not that easy. One does not simply come out once.

It’s a continuous process and each friend represents a different set of anxieties. Whether you’re the one struggling to make the cliff jump that is coming out or you’re the friend hearing the news and wondering how to react, what follows should be helpful. 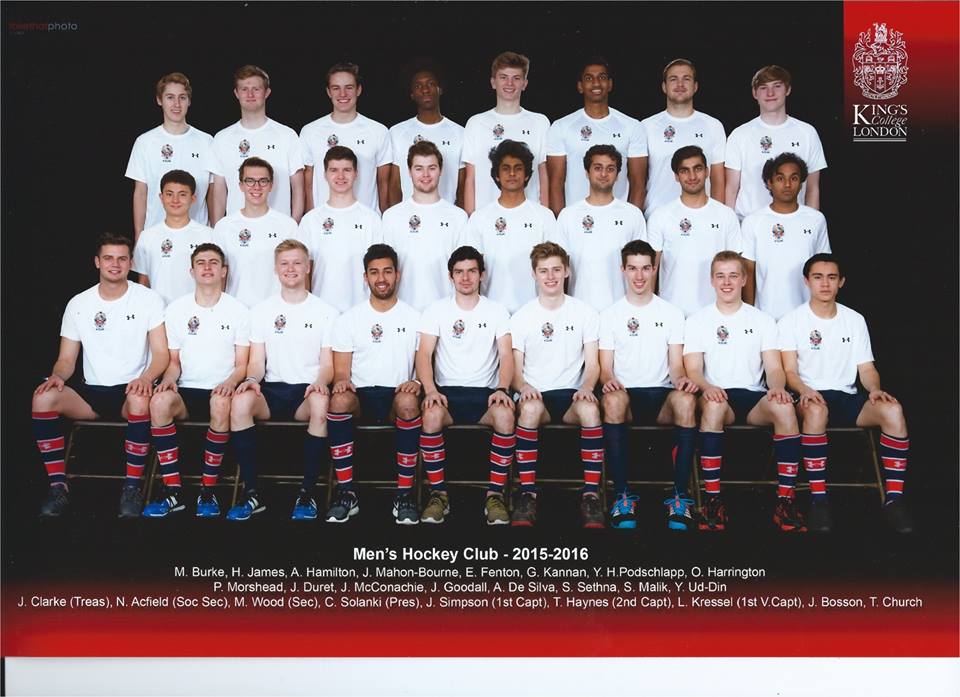 ‘Who’s most likely to go home with a bloke?’

As a captain of a hockey team I was well aware of the undercurrent of homophobic #ladbantz that pervades a university sports club.

“Most likely to go home with a bloke” is a common drinking game trope and the constant shit chat about which girl I was meant to be chirpsing was starting to grate.

I’ll admit I was worried: would a gay captain be able to retain any authority? Would my team feel uncomfortable in the showers? Could the chat get any worse?

In the end I cracked and, in the aftermath of a particularly messy Walkabout, accidentally drunk texted the news to one of my players who I’d known for about 2 months. 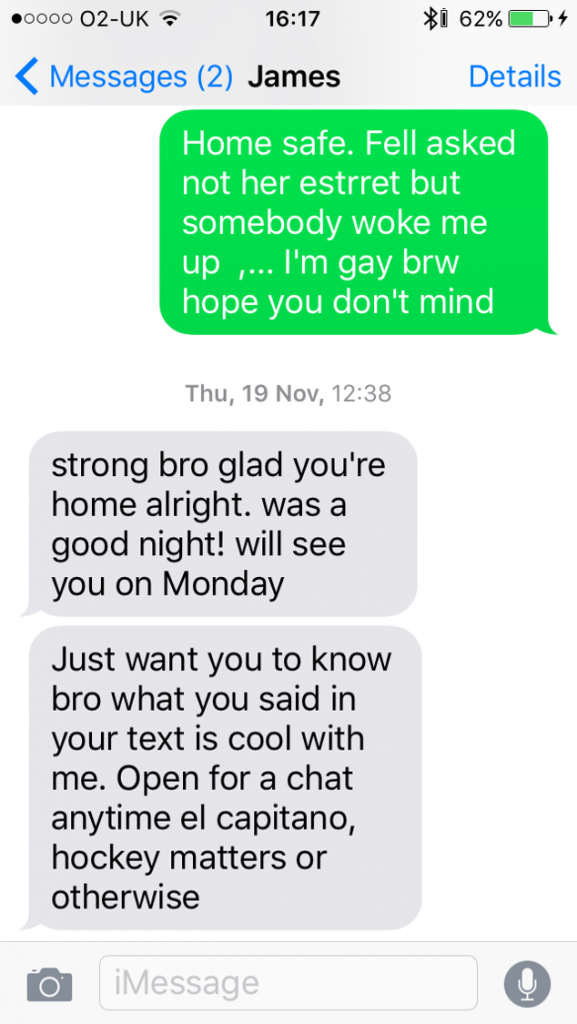 My fears turned out to be unfounded as he was 100 per cent cool with it, which seemed the general response among everyone in the club I’d told.

So don’t let the prospect of coming out to your sports team be a daunting one. If you expect them to respect you for who you are, respect their intelligence enough to trust them. 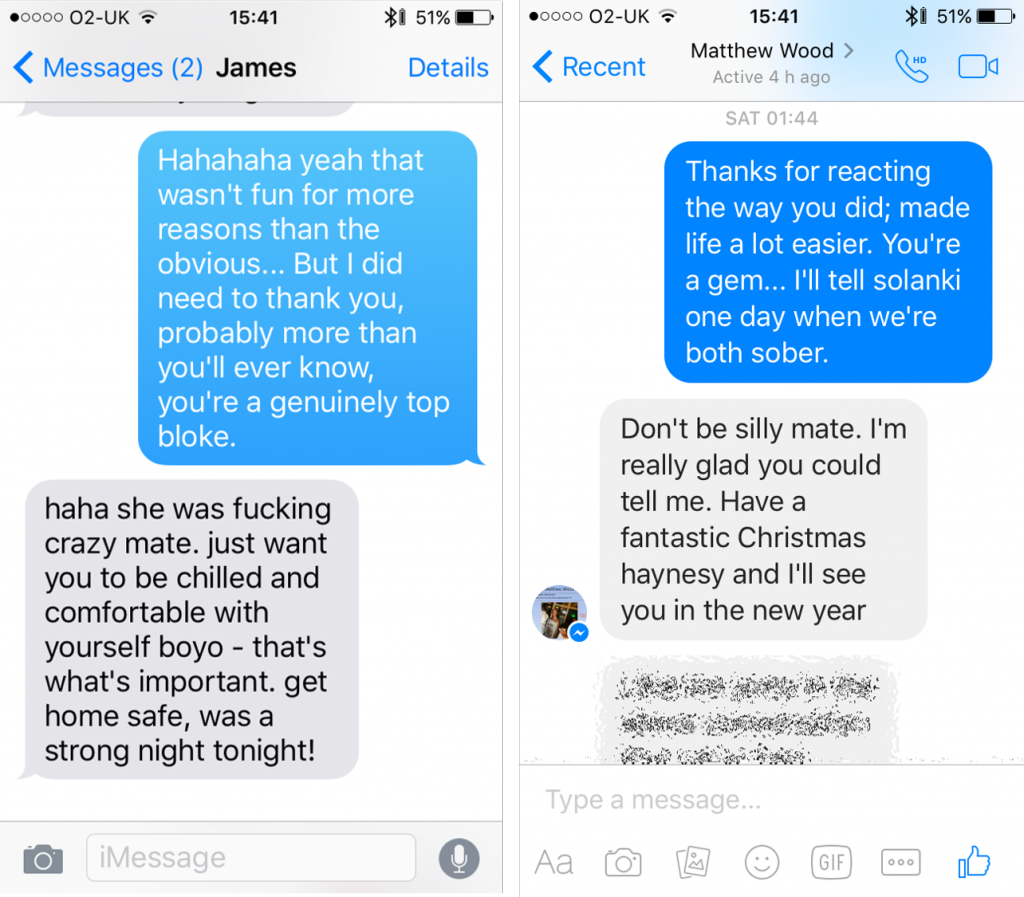 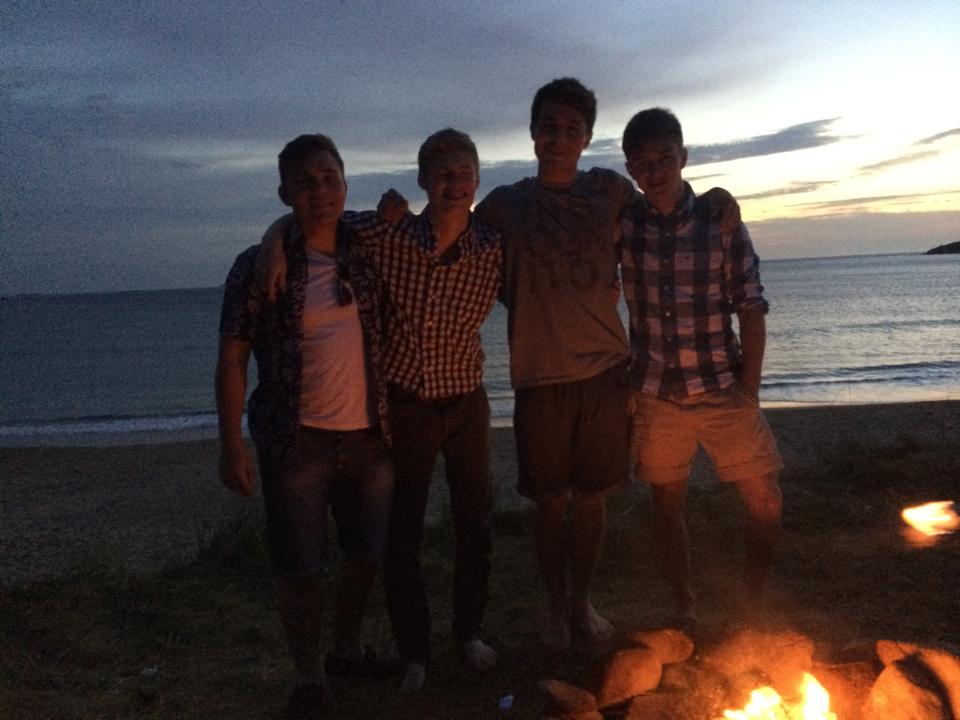 Despite the fact you now have fewer contact hours with your old friends than a history student has with their tutors, it’s still best to find time to tell them face to face.

The sheer honesty of the moment can make it like a break up: crying, awkward silences, the need to be drunk, etc. may feature.

Once again, it’s best not to worry. If anything, your friends will likely be angry you didn’t tell them sooner (or indeed first) and that you felt like you needed to lie about it in the first place. 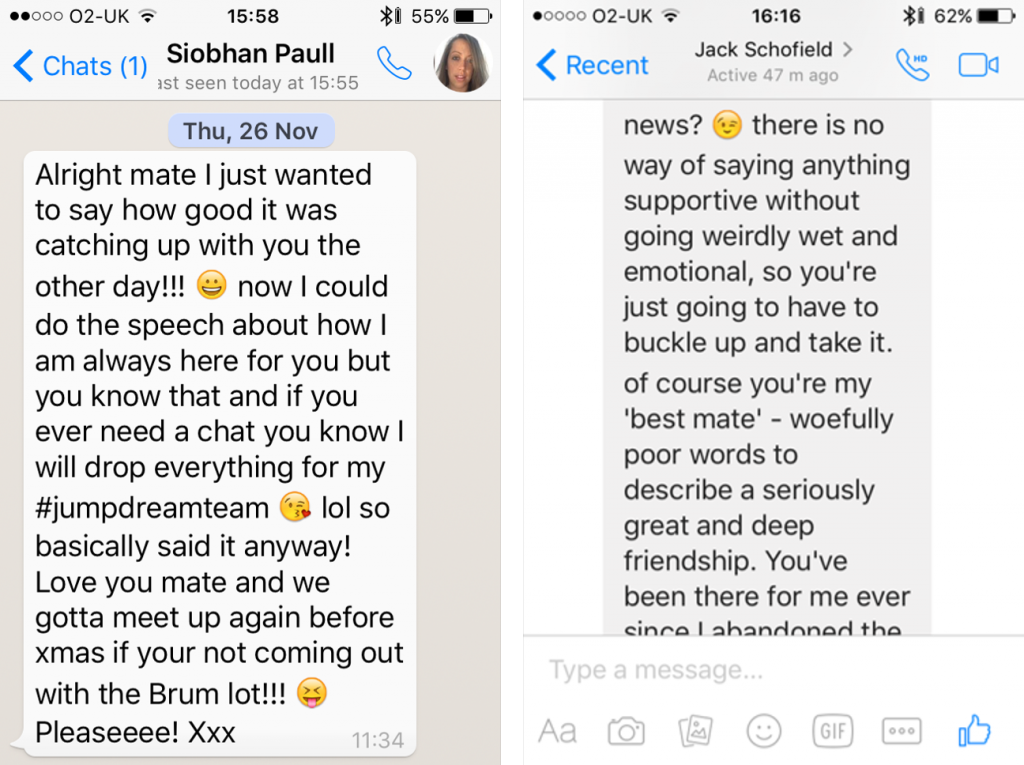 Maybe ‘buckle up and take it’ was a bit much… 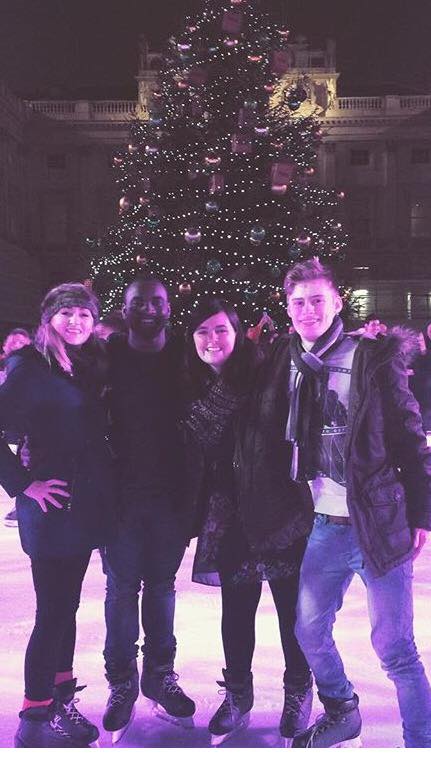 Provided you actually like your housemates, the friendships you make with them are stronger than the short time you’ve spent together would suggest.

The prospect of coming out to them can be daunting since you actually, you know, live with them and your interactions with them aren’t confined to Wednesdays or holidays.

That being said, if they were willing to put up with the smell of your farts, your sexuality is hardly going to make much difference. 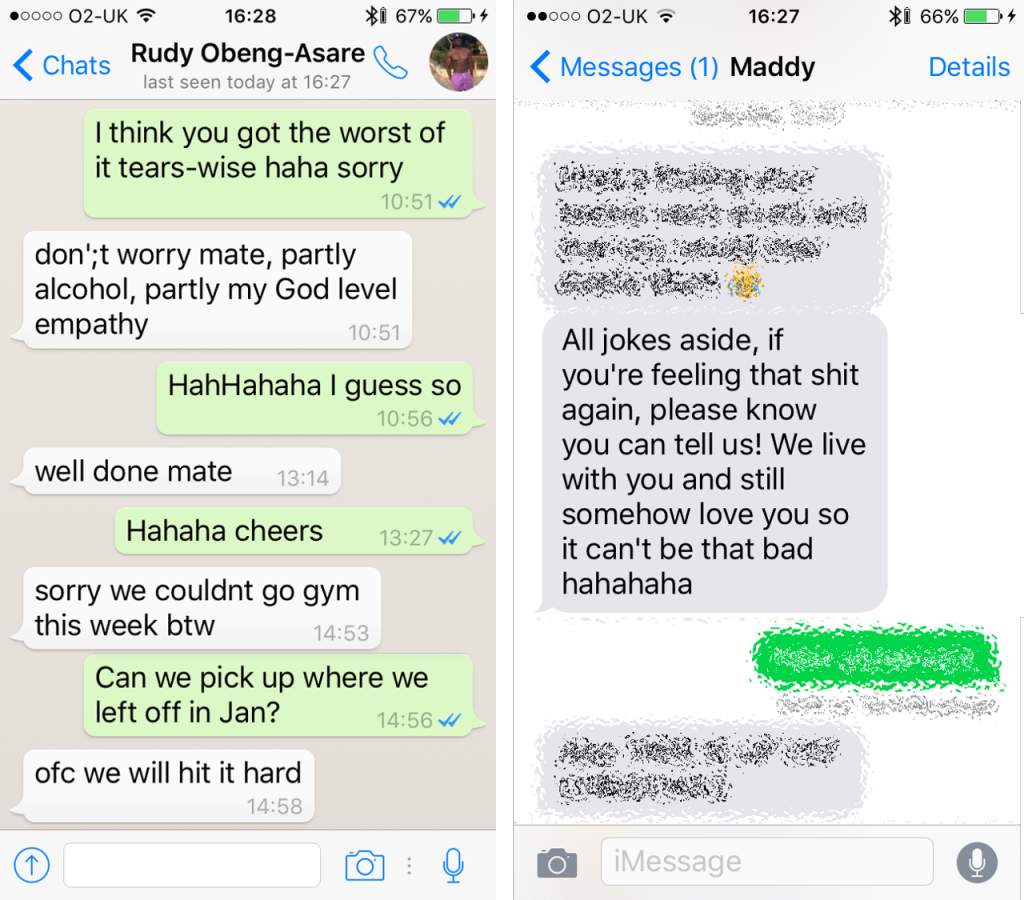 If your friend comes out to you

As shown above, a little message of support can do a world of good. If you’re unsure of which minefields to avoid in the moment, here are a few:

These sorts of comments translate roughly as ‘you are about as masculine as a pom-pom, who were you trying to fool?’

If shopping sprees and brunch didn’t appeal to me before, it’s unlikely to do so now.

“Do you fancy [insert name of the only other gay person you know here]? Let me set you up!”

Thanks, but no thanks.

Trust me. You don’t want to know. 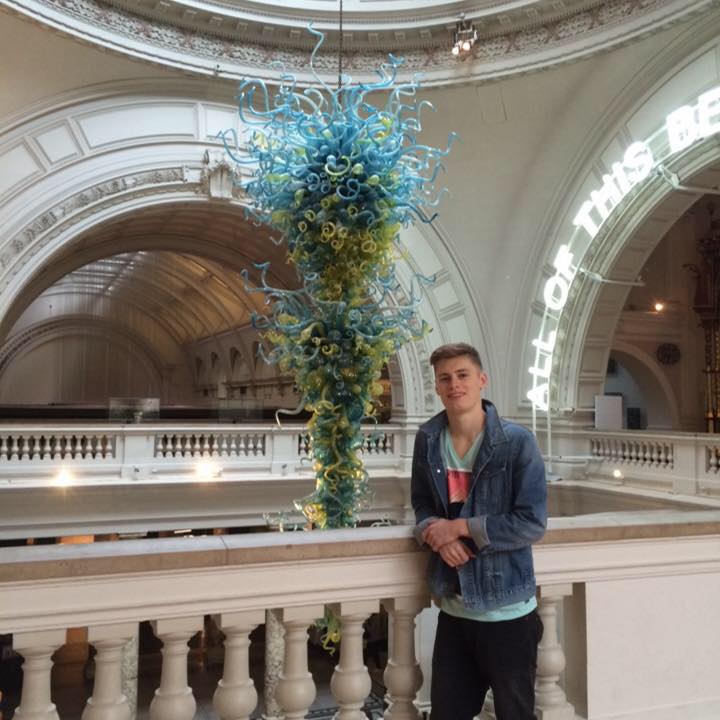 In essence, if you find yourself in this position with your friend (and statistically you probably will do at some point), it’s because your friend trusts you a great deal and that you are, to them, important enough to warrant telling individually.

However, while it will seem like a life-defining moment for them – or not, depending on how many people they’ve told before you – the best thing to do is to act oppositely. The more muted your reaction is, the less uncomfortable they will feel.

Finally, if you’re worried about your friends’ reactions to you coming out, don’t be. They are your friends for a reason and your fears will look really quite daft in the face of that fact.