Sex Education is very good and this is a settled fact. The Netflix show handles diversity, female friendships, and awkward sex issues with a deft, unpatronising touch.

Less clear, however, is when the show is meant to take place. This is a question everyone’s worrying about.

Thankfully, one of the show’s actors has shed some light on the topic.

What year is sex education supposed to be based in ?!?!? People’s style and homes are in the 70s yet they have iPhones and is it based in america ??? Cos everyone is English like wtf is going on I need answers

Gillian Anderson, who plays Otis’ mum Jean, was on The One Show on Monday. As hosts Alex Jones and Matt Baker struggle to explain the rampant shagging in the show to a 7pm audience who laugh at the mere mention of “bodily functions”, Anderson revealed when the show is meant to be set. Gillian Anderson said: “It’s slightly 80s, more 80s and early 90s than present day,” Anderson said. 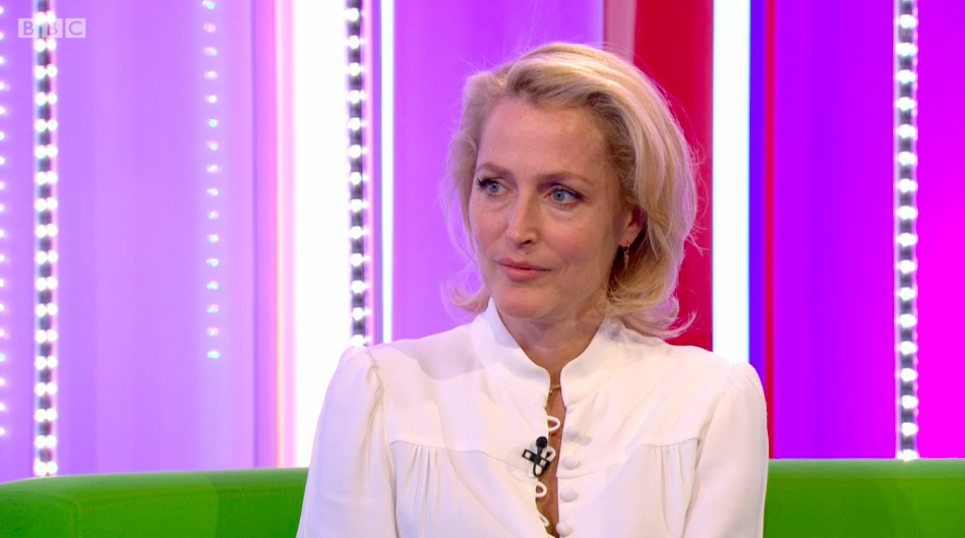 Anderson’s comments slightly contradict what Sex Education creator Laurie Nunn has said before. Nunn told Thrillist: “We all absolutely love the teen genre, particularly the John Hughes films of the 1980s so we really wanted to make the show have the feeling that it’s an homage or that it has this nostalgic backdrop, but that we are talking about very contemporary, modern themes and storylines for the characters.”

Obviously there is a stylistic ambiguity to the show and if you can’t accept this then I don’t really know how you’re going to handle the innate complexity of life.

All the same, there’s plenty of evidence it’s set in the present day.

They have phones, for one. What’s more. eagle-eyed viewers will spot that Gerard from Peep Show is sporting wireless headphones. Whilst the first wireless headphones were actually invented in the 60s, the pair pictured below look to use advanced 21st-century technology. 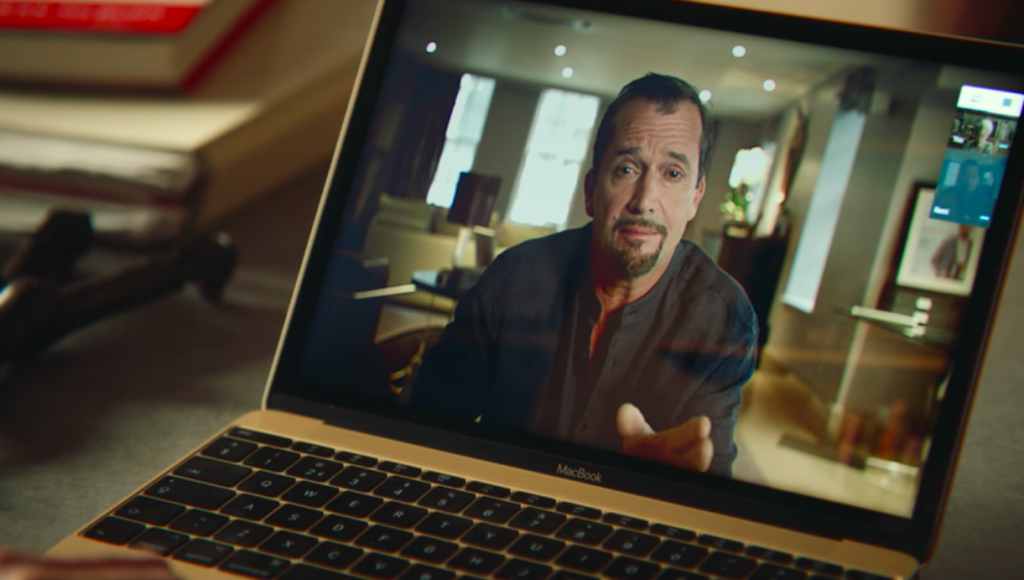 Adding to this impossibly up-to-date array of gadgets, Popbuzz lists a string of contemporary references the characters make. Talk of Jon Hamm, Kelly Clarkson’s Stronger, and Ed Sheeran place the show firmly in the present day.

Anyway, with all that evidence, you will surely have come to the logical conclusion: Sex Education being a work of fiction grants it a license to mix different time periods, invoking an ambiguous nostalgia whilst staying relatable to its core young audience. And it’s very very good.