For a long time we’d wondered what the Love Island producers’ favourite gospel was. Now we know: Luke. Tonight’s show saw two bombshells teased, both with the same name – Luke M and Luke T. This news is set to increase the amount of Luke Love Island can handle at any one time.

Sure, as bombshells go, it’ll be hard to beat Rebecca. However, given we’ve got two they might just be up to the task.

It’s time to meet both the people named Luke Love Island is about to be introduced to: 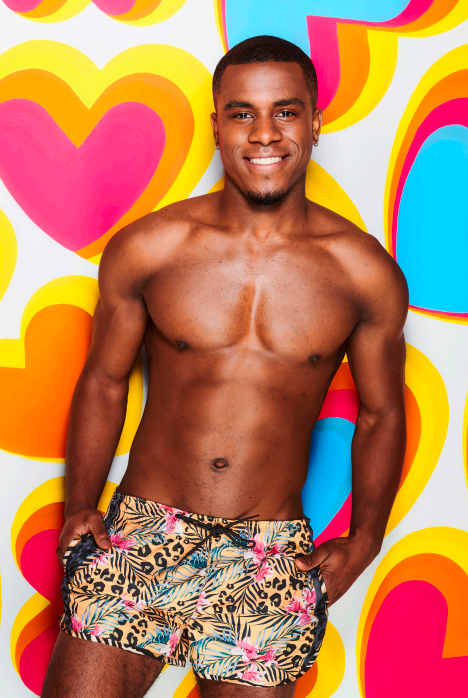 Luke plays as a right back for Darlington, in the National League North – five leagues below the Premier League – and has earned caps for England C. This means he’s on Football Manager, but not Fifa.

“He was a highly-rated prospect who was being monitored by Manchester United before a broken leg halted his progress,” according to Coventry Live.

Maybe him and Finley can do keepy-ups. 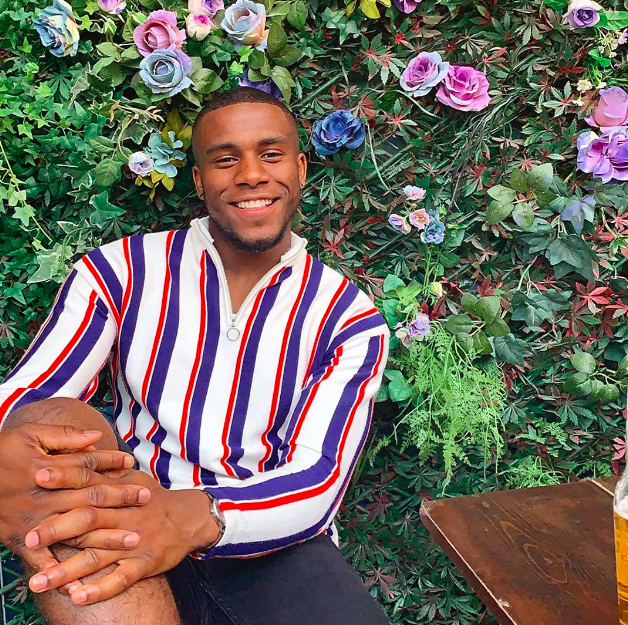 Luke’s in his third year of a Banking, Finance, and Management degree and goes to the sportiest uni around: Loughborough.

Asked about his claim to fame, Luke T revealed reality shows run in his family, with his mum making it as far as the X Factor live shows in 2017. “She’s called Beverley Trotman and came sixth so I appeared on TV cheering her on in the audience,” said Luke. “She’s done a few musicals and she’s in the Kingdom Choir now… but she didn’t perform at Meghan and Harry’s wedding!” 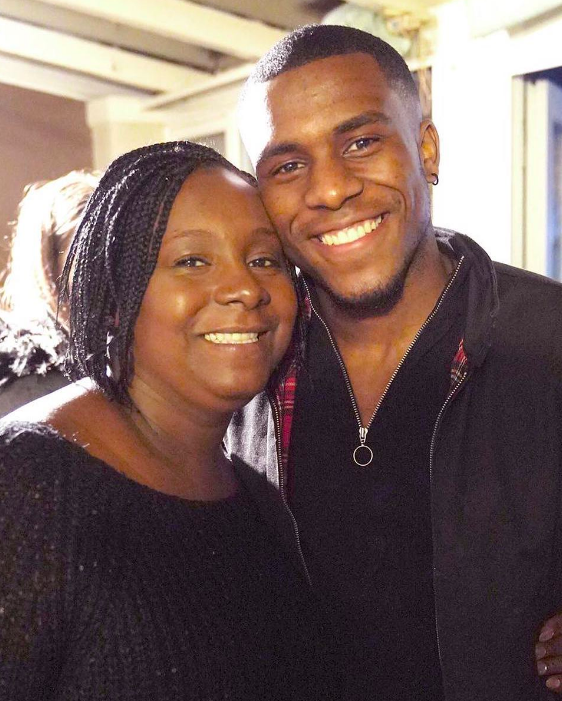 Here she is, singing I’m Every Woman very well. 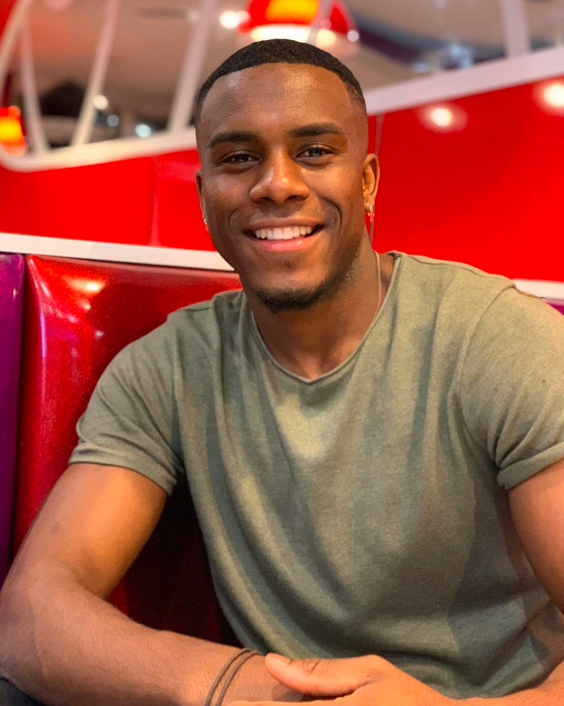 Somehow I believe this. He says his favourite dating app isn’t Bumble or Tinder, instead revealing: “I get quite a lot of dates through Instagram, I think that’s the best dating app!”

He’s also got the kind of chat you can get away with if you look like him. “Usually online I just say my name and wait to see how the girl replies,” says Luke. “If they put their name back then they get the banter.

“I’d like to do an activity like mini golf, then probably go for drinks and if I really like them I’ll take them to a club after.” 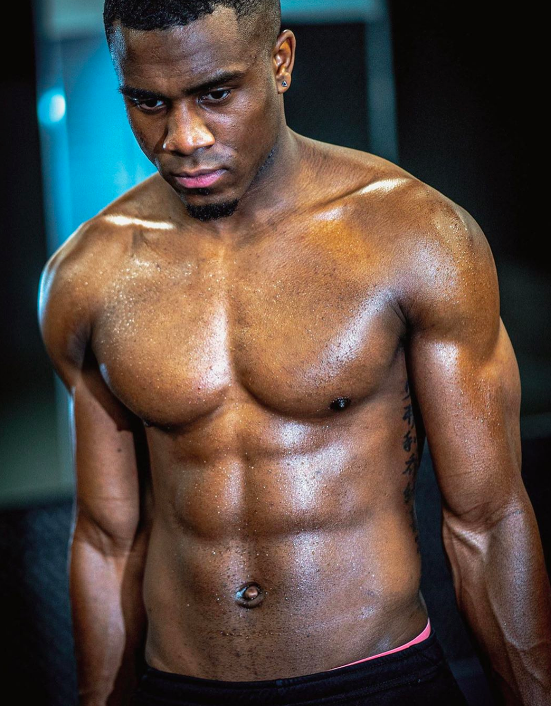 Leanne, Siannise, Sophie, and Rebecca all presumably fit his generic criteria of “I’d be looking for someone who’s got a bit of something about them.” Aren’t we all, Luke.

“I wouldn’t mind stepping on someone’s toes,” he says. “But I would probably ask them before. I like to think I would.”

However, once he’s stepped on some toes and possibly broken some toenails, Luke reckons he’ll be loyal. “I don’t have a wandering eye, I wouldn’t ever play anyone,” he says. “I wouldn’t lie to someone and then go and do something else. I’d try and be open.”

Now meet the other Luke Love Island is getting – Luke Mabbott 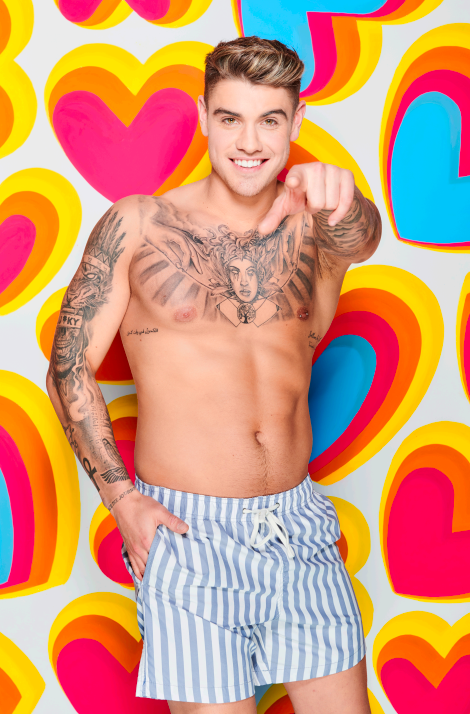 Honestly, who can take this many Lukes? 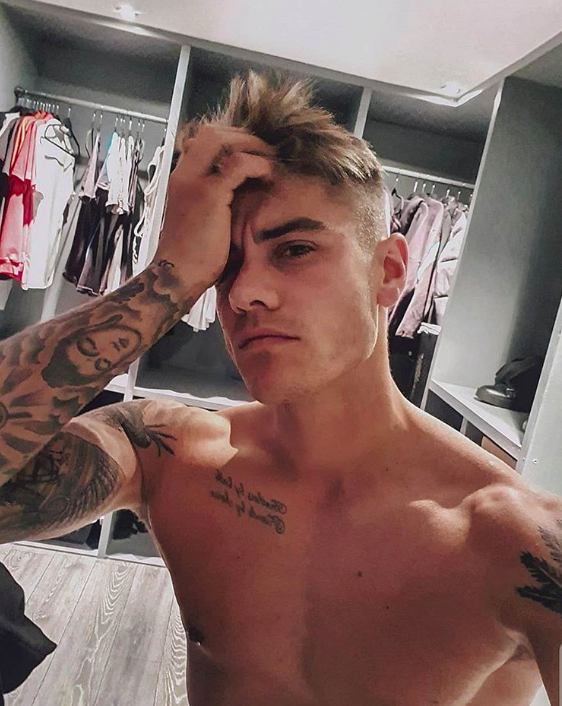 Luke Mabbott, not related to Luke Mabolls, is a heating engineer and runs his own fashion company. Luke also has a new Twitter and I was his first follower. He’s following 37 people and, yes, Justin Bieber is one of them.

The whole Bieber thing has paid off, though 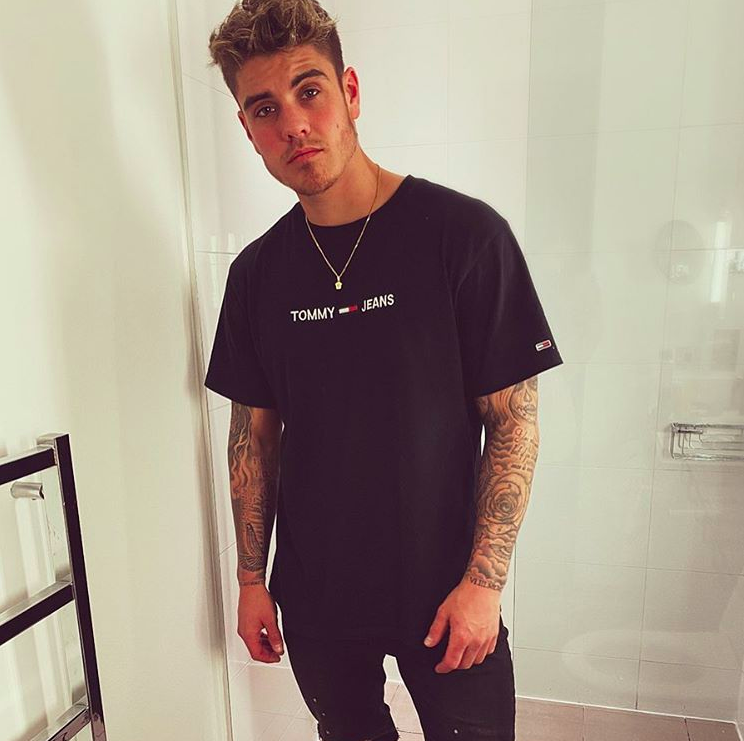 “I’ve been mistaken for Justin Bieber quite a few times,” says Luke. “I’ve walked into clubs and been given VIP table service and free drinks because the bouncer has thought I’m him!”

Luke says he’s got his eye on Paige (along with Sophie, Shaughna, and Rebecca) 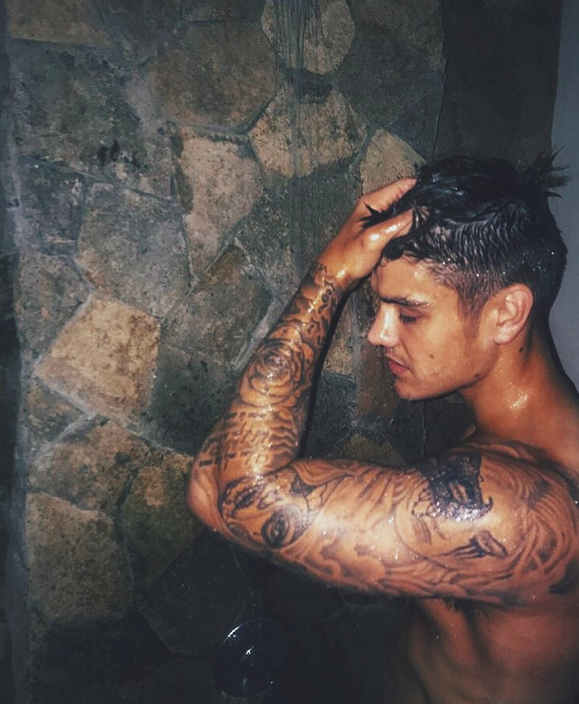 “I’ve definitely got my eyes on Paige the most, she is definitely my type,” says Luke.

In one of those cruel, unforeseeable coincidences life throws up, Luke is a big fan of Paige’s ex. He says Lewis Capaldi’s “Before You Go” sums up his love life.

Apart from looking like Bieber, Luke Mabbott has loads of tattoos 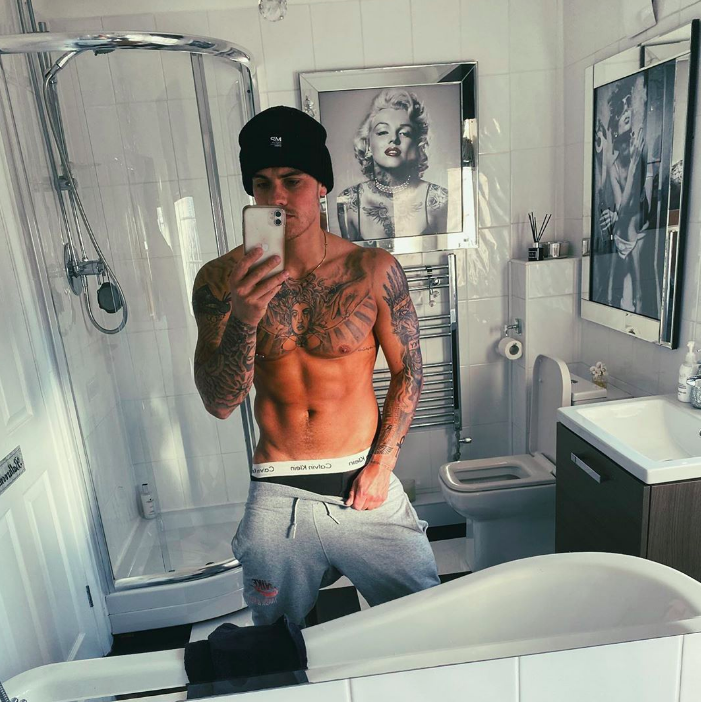 Describing himself as happy, outgoing, and caring, Luke says: “My best feature is my tattoos. I have about 50”.

However, he admits he isn’t perfect. “I’m an early bird and sometimes I snore,” says Luke. Send him to the gulag imo.