Sami Outalbali is about to be in your life a lot. He’s one of the new cast members in Sex Education season two, which means he’s going to all over your screen for the foreseeable future.

Sami is a French actor and plays Rahim in the Netflix show we all love. Here’s everything you need to know about him.

Sami Outalbali is 20 and from France

20-year-old Sami Outalbali was born in France on March 19th 1999. He started his acting career in France, and is already a pretty big name there. When he’s not travelling around for his multiple acting roles, he lives in Paris. 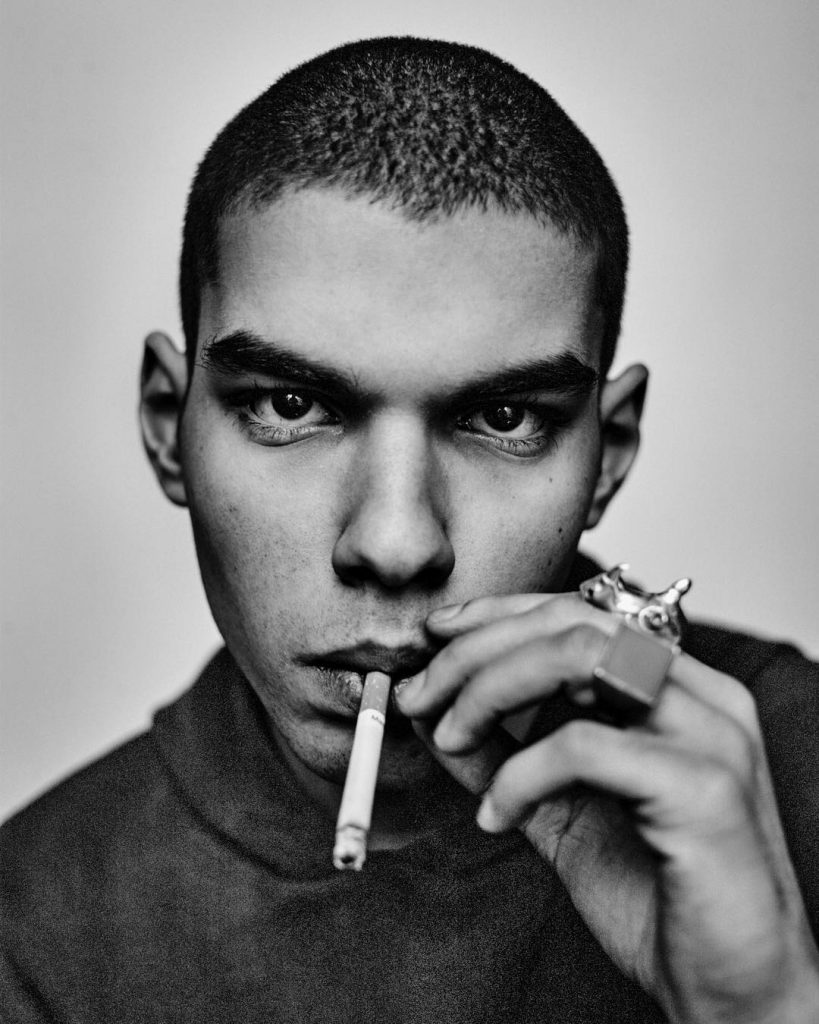 He’s an actor and comedian

Sami has been an actor since he was a child. His first role was in the French comedy film The Tuches in 2010. He’s best known for his roles in The Tuche Family (2011), Grown Ups (2016) and Mortel (2019), which is on Netflix. In his Instagram bio he describes himself as a comedian and many of his roles have been in comedy films and shows.

Sami Outalbali’s latest role is as newbie Rahim in Sex Education season two. Rahim is a French exchange student who joins Moordale and he’s going to be a love interest for Eric. In one of the trailers for season two, Rahim and Eric are seen kissing. He’s going to be a school heartthrob, obviously. 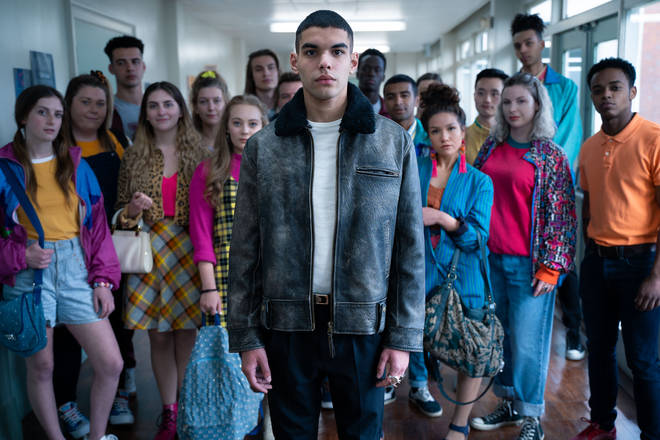 Sami Outalbali and Emma Mackey are besties in real life

If Sami’s Instagram is anything to go by, him and Emma Mackey, who plays Maeve, are best friends in real life. They share loads of cute pictures together, comment on each other’s posts and have been to events and done interviews together. 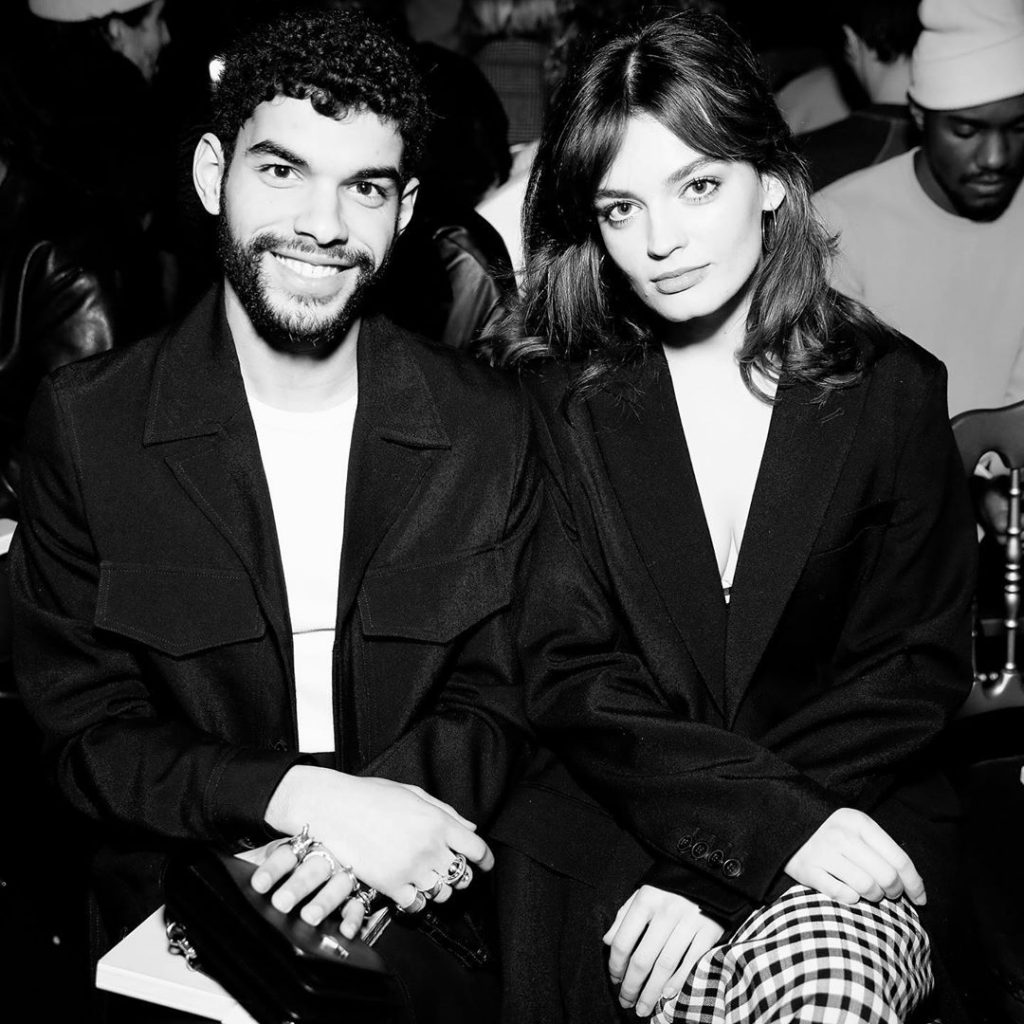 When you look like Sami Outalbali, you model. That’s just how it is. His Instagram has a few of his modelling shots and yeah, they’re pretty good.

Sami Outalbali’s Instagram profile is everything you could ever want

Sami has 17.6k followers on his Instagram profile, which is nothing short of beautiful. His pictures are a very vibey – think model shots of him smoking and pictures in front of graffiti walls. He’s really fit too, which helps. 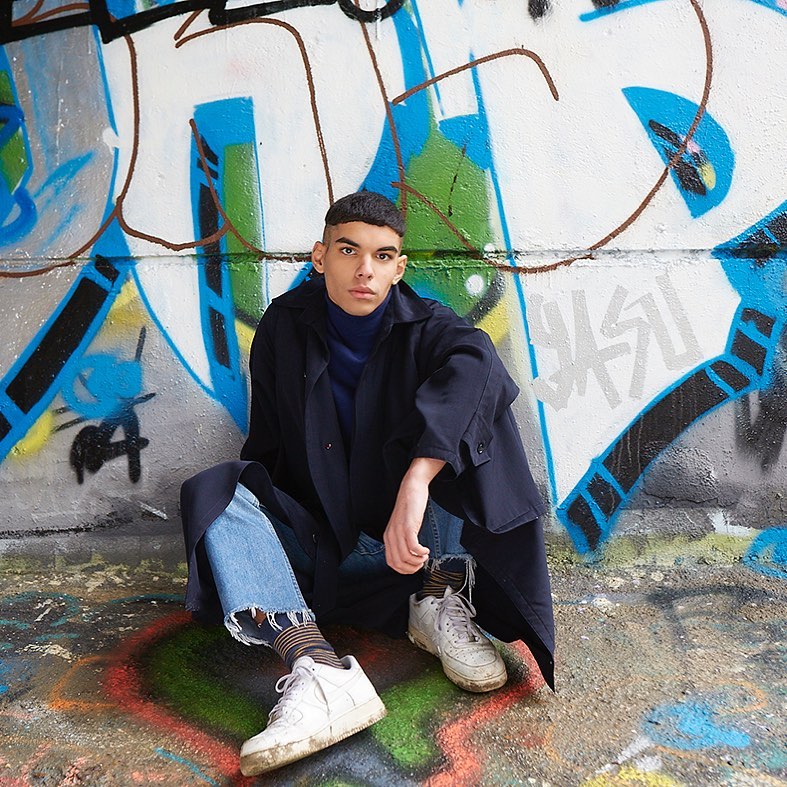 I’m obsessed with him already.

• Sex Education might stop after three seasons, according to the creator