Ncuti described how he would couch surf as he couldn’t handle the financial pressures of living in London. He worked at Harrods during this period and said it felt odd to be selling people expensive perfumes but not knowing where he would sleep that night.

He said: “You have to feed yourself, you have to get to work, with rent, bills, travel, days off from temping to go to an audition, I couldn’t seem to handle it all financially.

“I was supposed to move into a new place and it fell through. So for five months before Sex Education, I was couch-surfing among all my friends.

“I didn’t have a home. I was homeless.

“The only thing stopping me from being on the streets was the fact I had friends. But you can use up that goodwill. Or you feel scared to ask people for help. Your pride kicks in.” 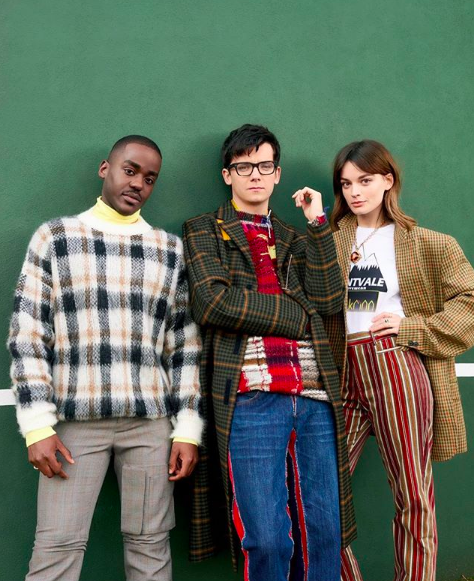 Ncuti had moved from Scotland to London when he was 21 and worked at two different theatre companies, the Global Theatre and Kneehigh. He then got a job selling perfume at Harrods.

Ncuti said it was weird to be selling high price items and looking well dressed, but not having a place to stay. He said: “I was thinking it was so mad, because if someone was to see me on the street on my way to temping at Harrods in my trench coat and brogues –

“Because you have to be so well-polished and look the part – they would never believe I was about to spend two hours on the phone trying to find where I could sleep that night.” 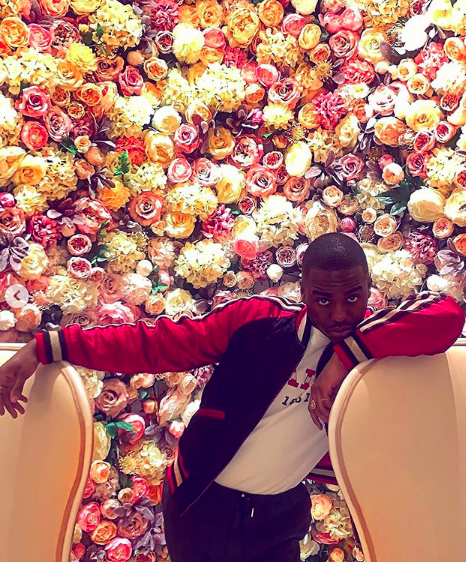 He also revealed to get to his audition for Sex Education he had to borrow money from a friend: “I had to get my friend to transfer me 10 quid so I could top up my Oyster card.”

Ncuti is now an ambassador for Centre Point, the charity for youth homelessness.

Ncuti said playing Eric has helped many people from the LGBTQ community: “I get messages from LGBT people all around the world every day.

“And there are kids who have run away, I get a lot of messages from underprivileged people who are struggling with their sexuality. I’m so glad the show is there to empower them.”

Sex Education is back on Netflix on Friday.

•Sex Education’s unapologetic diversity is what makes it so powerful