It’s from the director of the Ted Bundy Tapes

Netflix is working on a new series that will take a look inside some of the most haunted locations in America.

The currently unnamed series is going to be directed by Joe Berlinger, the director who created the true crime documentary series Conversations With a Killer: The Ted Bundy Tapes and the film Extremely Wicked, Shockingly Evil and Vile, which had Zac Efron as Bundy.

Variety said the series is described as “a gritty and meticulous study of some of America’s most notorious haunted locations.” 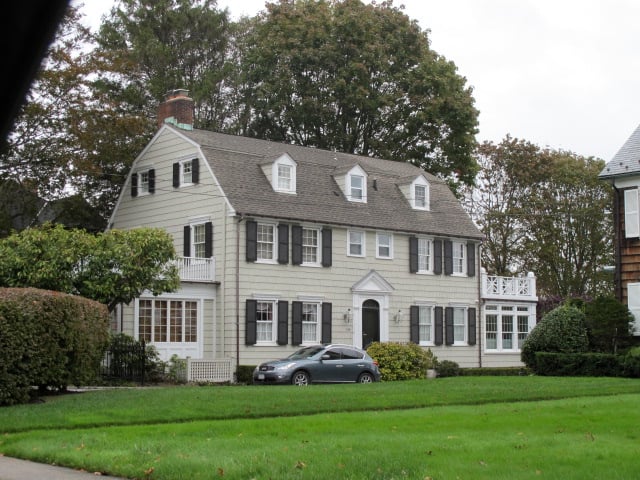 The stories are based on the paranormal experiences of the Lutz family, who bought the house in 1975. In the year before, the house had been the site where a man had killed six members of his family. 112 Ocean Avenue is the address of the house, and within 28 days the Lutz family left the house claiming to have been terrorised by paranormal beings living there.

It hasn’t been confirmed that the house will feature in the show, but it is one of America’s most notorious horror houses and people often flock there to visit it today.

In an online forum, one visitor to the house says: “I wanted to go to the Amityville horror house with my mother and brother. When I got to the road that it was on, I felt a strange feeling I couldn’t explain. We couldn’t find it thinking it could have been bulldozed. We went back exactly a year later. This time we found it I took a picture and I had a strange feeling after taking it, so I deleted it. After that I had nothing strange over taking me, I felt free.”

• Inside McKamey Manor: The haunted house where you sign a waiver incase you die