But evidence suggests he didn’t do it

A new Netflix true crime documentary is coming – and it’s all about a man who confessed to hundreds of murders whilst in prison. The five-part docuseries is called The Confession Killer and follows the story of Henry Lee Lucas.

He admitted to hundreds of murders and seemed to solve all the unresolved cases police couldn’t. But his confessions weren’t that straight forward.

Here’s everything you need to know ahead of the release of your next true crime binge watch. 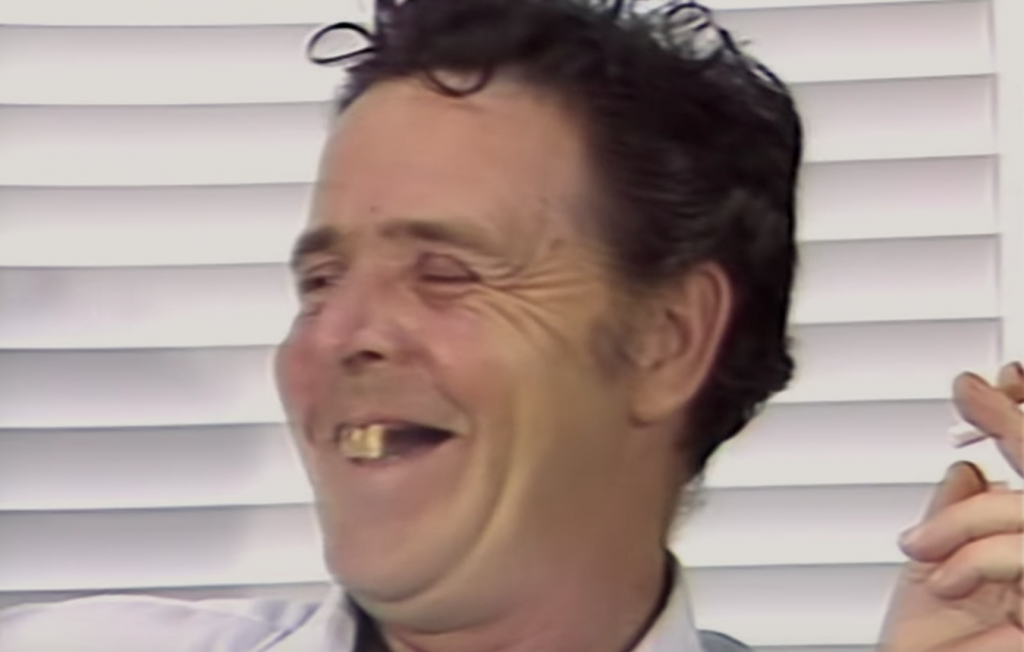 Henry Lee Lucas in The Confession Killer on Netflix

What is the story of The Confession Killer?

In the 1980s, Henry Lee Lucas was in a Texas prison for committing three murders, one of which was the murder of his mother. It was there that he confessed to hundreds more.

Lucas called sketch all the victims and was able to recall details of the killings he said he had committed. His confession finally gave closure to hundreds of families and seemed to see the end of lots of unresolved cases.

He was called a “killing machine” and the killings made him the most prolific murderer ever. He would confess to any unsolved murder put in front of him. He was sentenced to death.

But when investigations into his claims continued, it became clear they shouldn’t be taken at face value. There were multiple discrepancies and evidence that made it clear he couldn’t possibly be the killer in some of the cases. 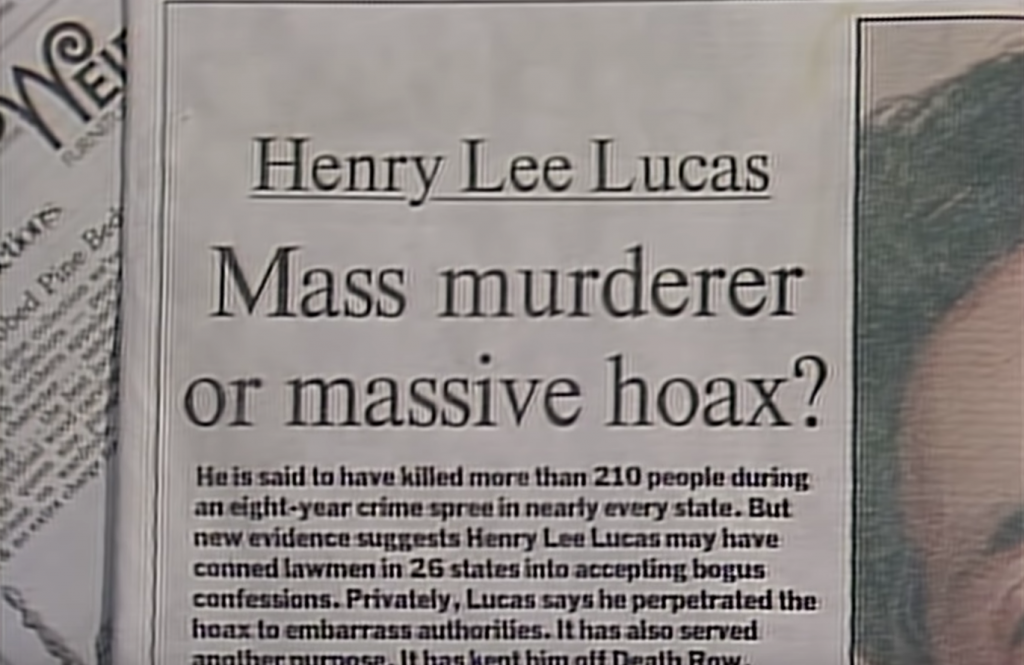 The new Netflix true crime documentary, The Confession Killer, delves into this story. It looks at how he could possibly have known all the details he did, why he would have confessed and mistakes the justice system could have made.

The Netflix synopsis for the show reads: “During the early ’80s, Henry Lee Lucas confessed to hundreds of murders, bringing closure to unsolved cases and grieving families.

“Even with no direct evidence linking Lucas to the crime scenes, he stunned authorities with his ability to sketch victims’ portraits while citing brutal details of each attack.

“Yet journalists and attorneys found impossibilities in Lucas’ timeline, and DNA testing started to contradict his internationally-reported claims.

“The Confession Killer, a riveting five-part docuseries, explores how the man once called America’s most prolific serial killer was really a complex figure entangled with a flawed justice system.”

When is The Confession Killer being released on Netflix?

The five-part true crime docuseries will be released on Netflix on December 6th.

For all the latest Netflix releases, news and gossip like The Holy Church of Netflix on Facebook.