Inside McKamey Manor: The haunted house where you sign a waiver incase you die

This is genuinely terrifying

There’s a haunted house in America that’s so scary, that people are made to sign a waiver before entering incase they are brutally injured, have a stroke, or die.

McKamey Manor, which can be found in Summertown, Tennessee, has been dubbed “the scariest haunted house in the world”. Everyone who enters must sign a waiver, that allegedly includes the following:

• Participants accept they may come in contact with carbon monoxide poisoning

• That injuries may occur, such as a stroke, traumatic brain injury, cerebral haemorrhage, broken or sprained bones and drowning – to name a few

•Participants may be fishhooked, which may cause rippage to the mouth area

• If sent to the “Dentist”, participants may have their tooth extracted without Novocain (anaesthetic)

• That participants may participate in various medieval torture devices, such as knife throwing while strapped to a spinning wheel 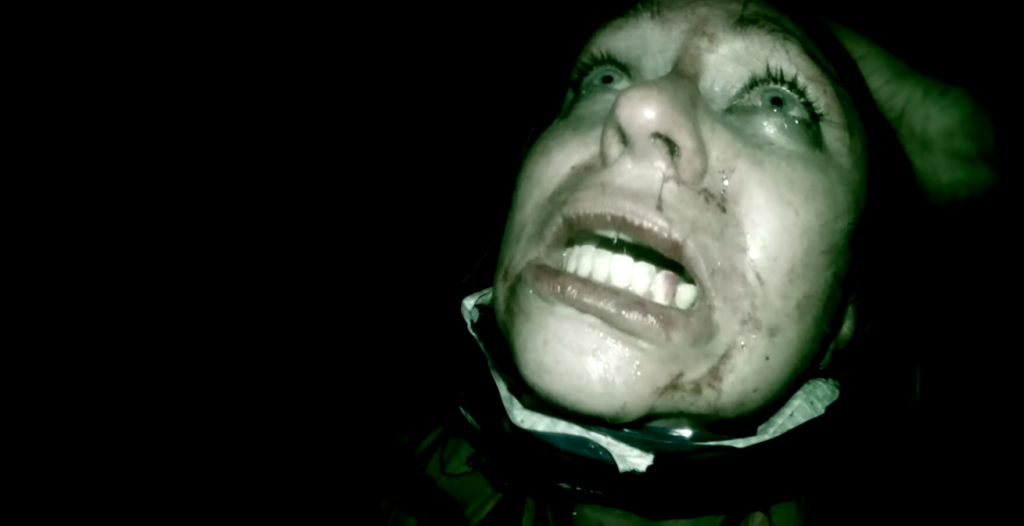 Participants have to agree that their teeth may be pulled out

There’s more, but I’m sure you get the jist.

Apparently if you manage to get through the house without giving up, you can win $20,000. So far, no one has won the money.

The non-disclosure agreement isn’t available on McKamey Manor’s website, but a version claiming to belong to the horror house has leaked online.

The “haunted house” that makes you sign a waiver and claims to give you $20K if you can complete it, this is just a part of the waiver they make you sign – continued pic.twitter.com/cOczvA35eZ

The waiver process lasts 3-4 hours to completely read through.

Once inside, the “tour” can last up to 10 hours, and is based around your personal fears. They even film your entire ordeal.

On McKamey Manor’s website, they said: “Each guest will be mentally and physically challenged until you reach your personal breaking point.”

To get the vibe, watch the trailer. It’s absolutely fucking terrifying:

McKamey Manor is featured in Netflix’s ‘Dark Tourist’ series, where presenter David Farrier visits pretty grim tourist attractions around the world, such as a World War II reenactments, and cow shooting in Cambodia. The McKamey Manor features in episode eight of Dark Tourist.

After spending three hours reading the NDA, Farrier said he felt exhausted. And that was before he was marched off to the haunted house.

Thousands of people have signed a petition calling for the closure of the McKamey haunted house. A previous petition got over 30k signatures.

McKamey Manor is in America, and to take part in the experience, participants must have excellent health, and be mentally and physically prepared to withstand the demanding environment.

• Prove you’re definitely over him by buying this ‘Ghosted’ costume for Halloween!