Jourdan called it off after getting messages saying Danny had been out all night flirting and partying with "loads of random women", The Sun reports.

Coming days after Ovie and India tragically called it quits, there are fewer Love Island 2019 couples by the day.

Greg and Amber broke up over text, Anton and Belle broke up because he was obsessed with Craig David, and Chris and Harley lasted like five minutes. 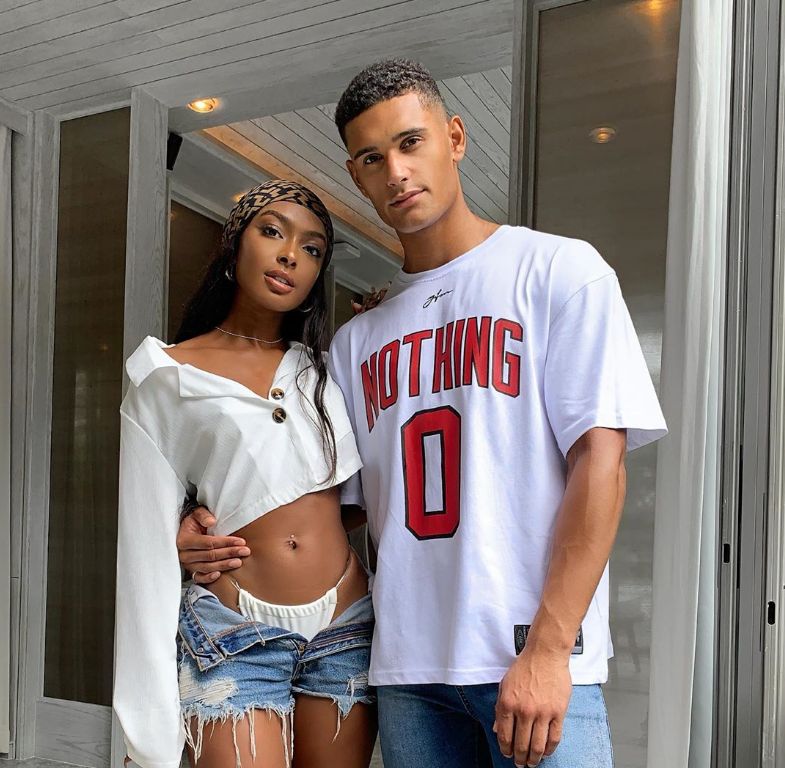 A source told The Sun: "Jourdan and Danny have had a few ups and downs since leaving the show but they had been getting on great recently and Jourdan was so happy.

"Things changed in the last few weeks though and Danny started acting distant and started going on more nights out.

"Jourdan started to hear rumours he was speaking to other girls behind her back. She confronted him about it but he just laughed it off. 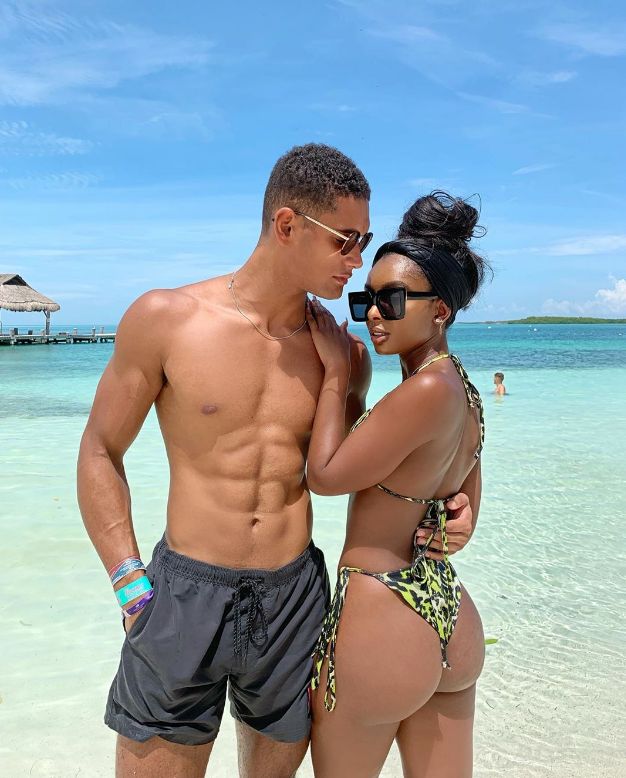 "Next thing she knows, Jourdan is getting messages from girls saying Danny he's been flirting with them and then she hears he's spent all night partying with loads of random women.

"She called him and told him it was over and that he wouldn't be wasting her time anymore."

Apparently Danny didn't put up much of a fight after that.

• Ovie and India have broken up and now I’m crying

• Chris and Harley have already broken up