The entire film was packed with them

El Camino is Netflix's latest original film, a sequel to the Breaking Bad series. And it's clearly designed to be enjoyed by viewers who can remember Breaking Bad like they watched it yesterday. Unfortunately the last episode aired in 2013, so it's likely you won't remember or get all the Breaking Bad references made in El Camino.

But we've got you covered. Here are all the El Camino easter eggs and references you may have missed during the film:

*Warning* These are all spoilers, obviously.

The knocked over postbox with the number 212 on it, is mist likely a nod to season two, episode twelve 'Phoenix'

It's the episode in which Jane dies and Jessie's entire world changes. One of the last scenes in El Camino also features Jane, so the postbox link may be deliberate.

Vince's long-term girlfriend is called Holly Rice and arroz means rice in Spanish. Holly could also be a reference to Walter's daughter Holly. 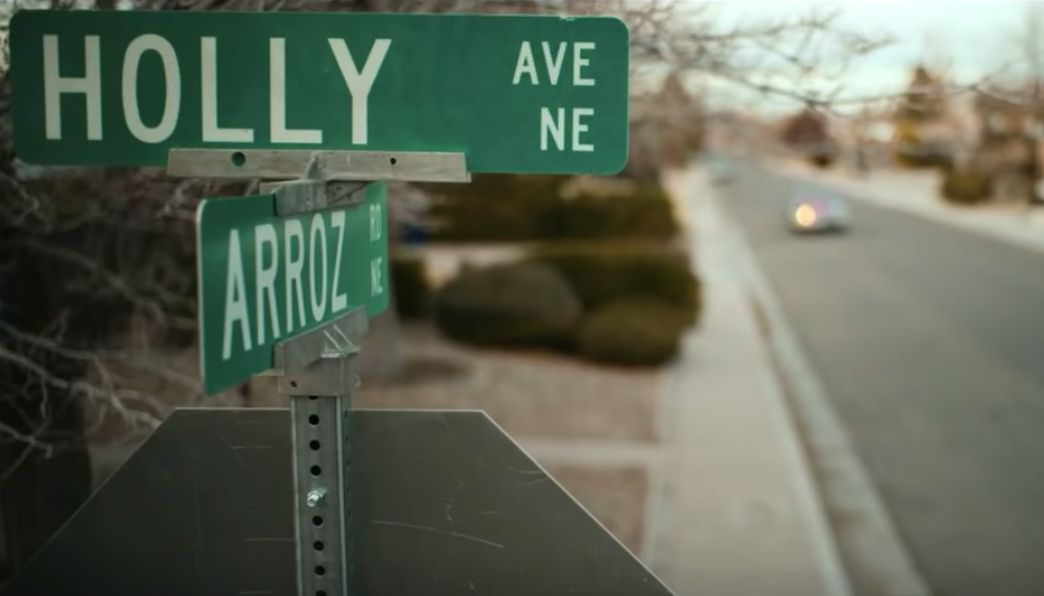 Skinny Pete's house, which is full of Star Trek themed things, references a conversation Pete had with Badger in season five's 'Bloodmoney'

They talk about Star Trek at length while Jesse sits in the room bored out of his mind. In El Camino, Pete's chairs are Star Trek inspired and the books on his bookshelf are all about the film. There are also spaceship models separating them.

All the money Todd had was likely his portion from the money he made of Jesse's meth.

Just like Jesse's meth was 96 per cent pure, and that he said, was good enough.

The tarantula in Todd's 'bitchin' bedroom belonged to child he killed

The tarantula belong to Drew Sharp, the boy that Todd killed during the train heist. When Todd killed the child, Jesse quit the meth game. 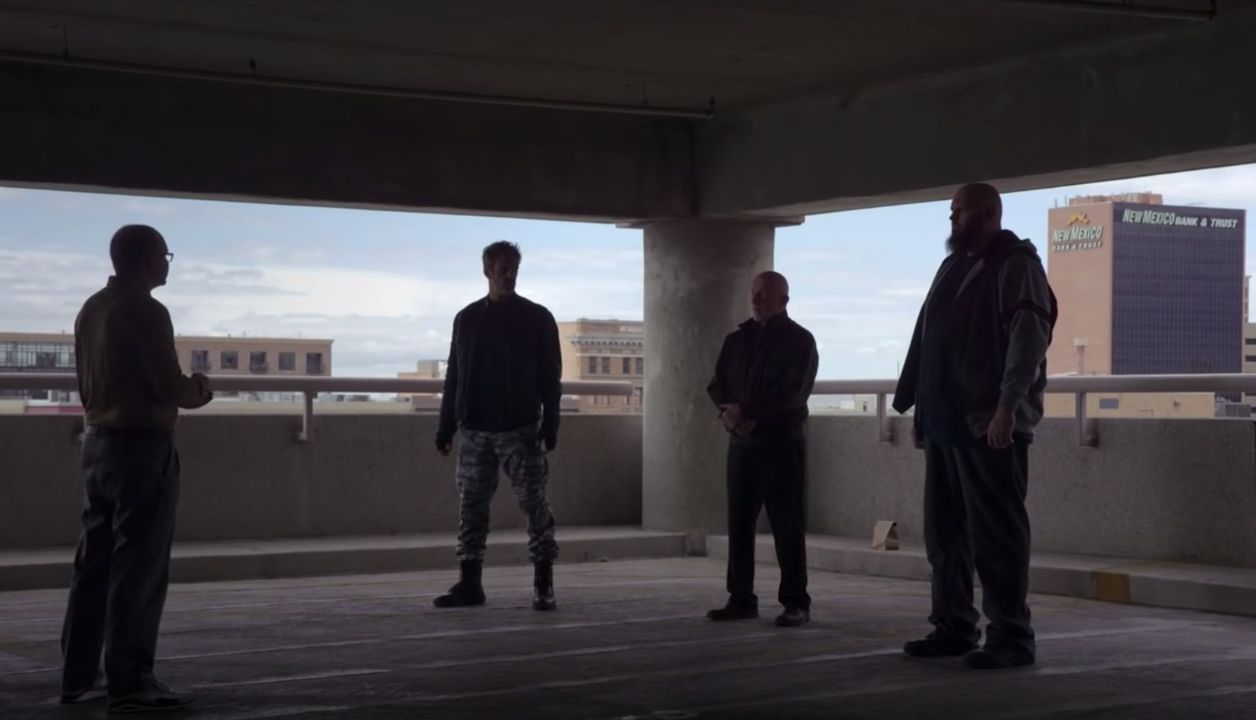 On Better Call Saul, he’s not referred to by his name but instead is called “Man Mountain.” He appears in the episodes Pimento and Pinata.

Jesse showed his soft side in season two, episode six "Peekabo" when he couldn't crush a bug crawling on his hand. He does the same in El Camino as he's waiting outside the welder's hideout.

There's a shot of Jesse next to a clearly outlined crawl space at his parent's home in El Camino. This may be a reference to Walt's literal breakdown in a crawl space in the Breaking Bad series. However, Jesse not acknowledging the crawl space may be a hint that a very different future waits for him, a more hopeful one.

This is a suggestion that both characters have had complete reversals from the beginning to the end of the storyline.