We’ve waited so long for this

The film follows Jesse Pinkman as he tries to outrun his past. Here are all the original Breaking Bad cast members that are making a return in the film.

WARNING: There is a HUGE spoiler hidden in this article (you know what it is). So if you don’t want to know, don’t go looking for it.

Walter White’s Breaking Bad right hand man is back as part of the El Camino cast. Aaron Paul is back in his role as Jesse Pinkman and the new film follows him in the years following the series finale.

Aaron has also been in Mission: Impossible III and The Last House on the Left.

Charles Baker is back in El Camino as Skinny Pete.

In a teaser video for the film, Skinny Pete, Jesse Pinkman’s lifelong friend and former meth-dealing colleague, is being interrogated by police about where Pinkman is.

Charles Baker also featured in US detective show The Blacklist and had a small role in Brooklyn Nine-Nine. 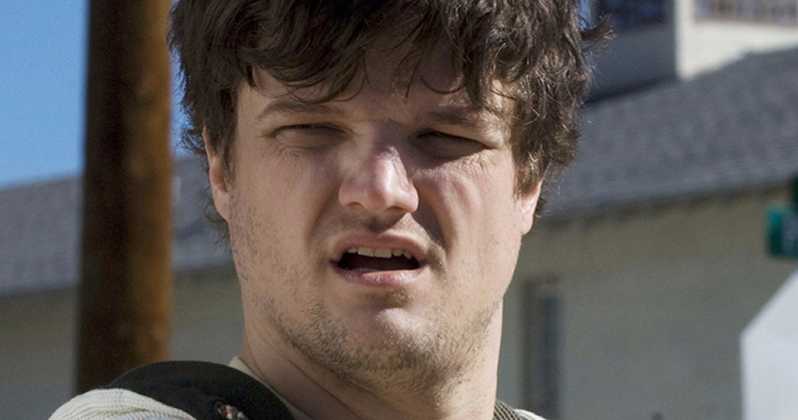 Matt Jones is also back in his role as Brandon ‘Badger’ Mayhew. We last saw him alongside Skinny Pete, pretending to be a hitman for Walter White.

You might recognise Matt Jones from The US Office. 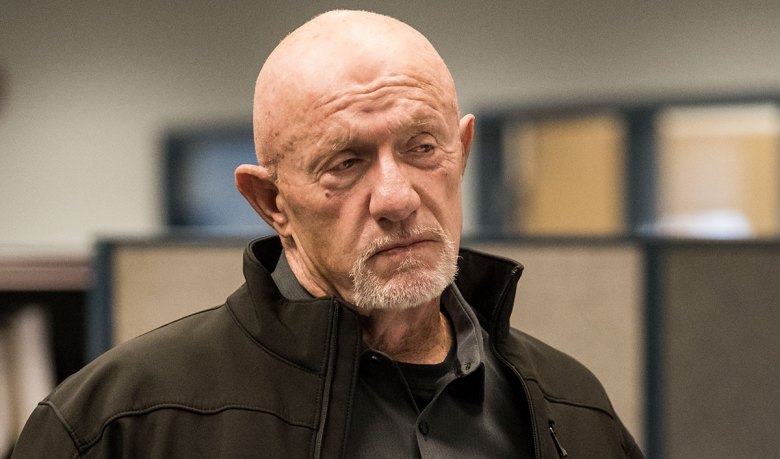 Ex-cop and private investigator Mike Ehrmantraut is in El Camino: A Breaking Bad Movie, played by Jonathan Banks. He is best known for his role in Breaking Bad and the spin-off Better Call Saul. 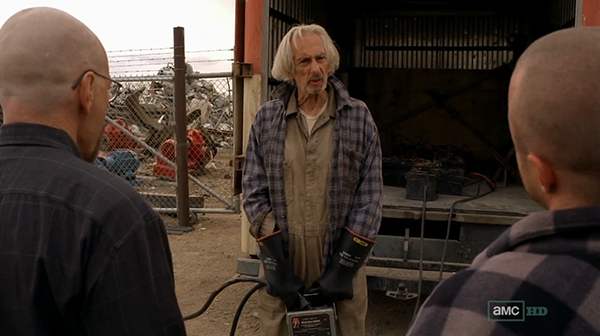 Larry Hankin plays Old Joe in the film. Old Joe is the owner of Albuquerque junkyard, Rocker Salvage. He’s also helped out Jesse and Walter loads of times during Breaking Bad. Old Joe was seen in one of the teaser trailers for the El Camino movie, talking to Jesse on the phone.

Larry Hankin has also been in Friends and Home Alone.

Is Walter White alive or dead?

The Breaking Bad final series ended with Walter White on the floor of a meth lab bleeding out from gunshot wounds. So is he dead? Or is he still alive? This is the big question!!! And to avoid any huge spoilers, the answer is hidden within this article. If you want to know, read this article back.

There might also be some additional faces, twists and turns – but I’ll leave those for you see with your own eyes. ?