Love Island contestants Theo Campbell and Idris Virgo have been beefing online after Idris accused Theo of faking his blindness in one eye.

Idris posted a screenshot of an argument he was having with Theo on Instagram DM on Twitter.

Speak up! My fellow chickens. Have a lot to say about me in your weakaass group chat😢 #thechallenge34 pic.twitter.com/Gh1eGp6qae

Theo replied to him with a screenshot of a group chat Idris was allegedly a part of. In this group chat, Idris writes: "Think it's fake tbh" when talking about Theo's partial blindness.

Theo wrote on Twitter: "You missed out the part where you’re telling you’re little people I’m lying about my eye.. only a idiot like yourself would lie about such a thing. And that fact you’re putting our convo on Twitter just proves once again what a BEG you are. BEG BEG BEG such a loser." 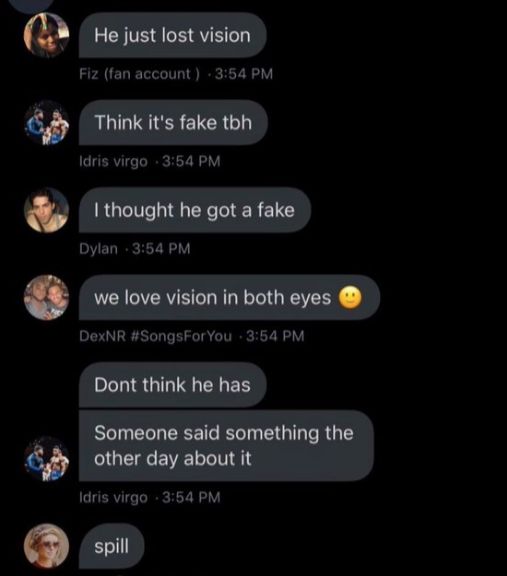 Theo then also added: "You’re boring. You didn’t get an invite to the reunion because you had 0 personality on the show. Everyone else should, only you shouldn’t. And because your a puppet that’s why you won’t get casted again. I duno [sic.] why you try so hard online to make noise. But carry on its laughable. [sic.]"

Idris then replied: "Who are you again? People only know who you are because of your girlfriend other than that you’re irrelevant. Man had to shoot him self with a cork to get clout." 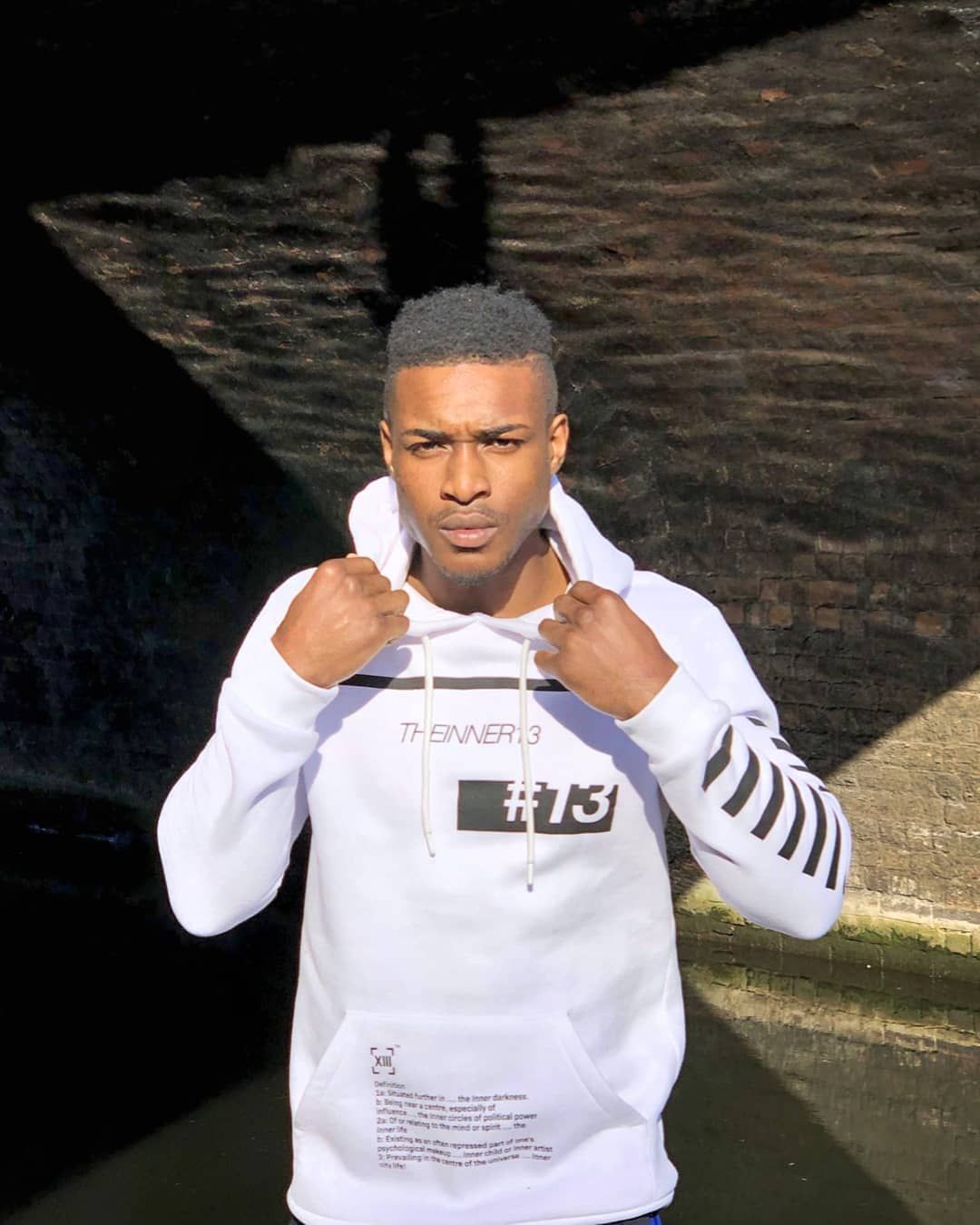 Theo went blind in one eye in August, after being hit by a champagne cork at a party in Ibiza.

The accident left him blind in one eye, undergoing surgery and holding out hope of restoring his sight in the eye.

In the aftermath, Kaz, Theo's girlfriend, has been at his side and Josh Denzel was accused of mocking him.

Josh Denzel posted a picture of the "and I ooop" meme with no caption, hours after news broke of Theo's accident, which left him permanently blind in one eye.

Josh later deleted the tweet, however users have been quick to repost screenshots accusing him of making fun of Theo's injury. Kaz has since weighed in on the drama to say Josh has privately messaged them with a "sob story", adding: "Theo couldn't care less."

• Watch the moment Theo Campbell got blinded by a champagne cork