The levels to the storyline were unreal

The latest season of Top Boy is amazing. The actors are amazing. The way it was filmed is amazing. Plus Dave, Kano and Little Simz being part of the cast made it that much better. Netflix’s Top Boy nails the complex issues surrounding gang violence in London without making a judgement or glorifying it. It comments on structural racism, xenophobia and gentrification in a way no show has in a long time.

But binging on all ten episodes will leave you with a big Top Boy shaped hole in your heart. So here are some subtle metaphors and symbolism you may have missed during the series:

When Sully walks Dris to his execution, you can see the dread in both of their eyes. Sully doesn’t want to kill Dris, especially since they’re both fathers and clearly want out from the gang life. Sully also hasn’t been the same since prison, seeing his daughter and Jason’s death. There’s a theory that Sully doesn’t actually kill Dris because he asks Jaq to leave and even though you hear the gunshot, you don’t hear the bullet entering flesh or a body dropping. The camera also pans out to show the London skyline. Some people think that it’s out of respect for the character but others are convinced it’s because Dris doesn’t actually die. Furthermore, when the police mindmap is shown at the end of episode ten, it says “missing” under Dris’ name. 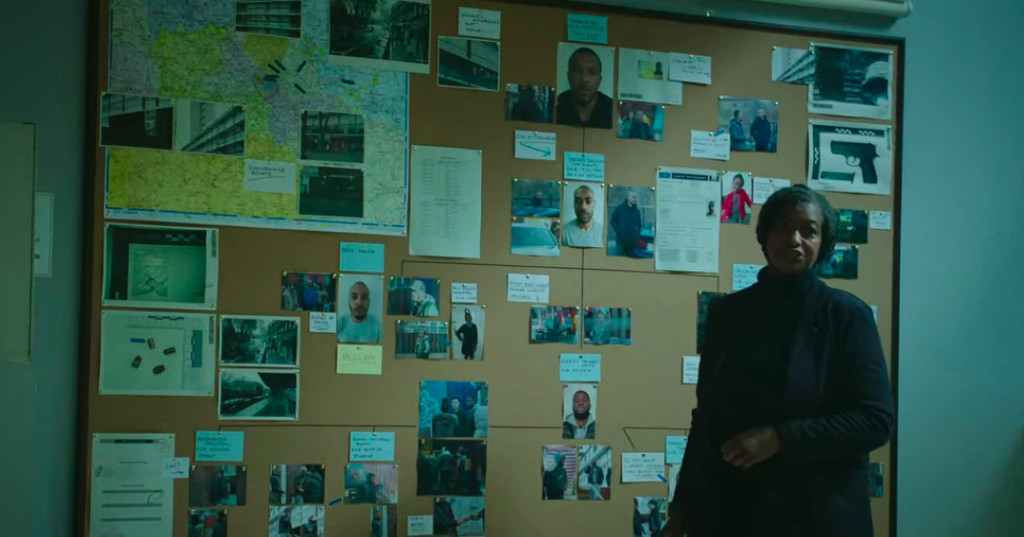 Sully reads “The Tiger Who Came To Tea” to Tash before she goes to bed, but the story also makes a commentary on Sully’s relationship with his daughter. The children’s story is about a girl named Sophie and a tiger who comes to her house, drinking all the tea, eating the food and draining the water from the taps. When the tiger leaves, Sophie and her mother buy some more supplies and a big tin of tiger food, but it never returns. This is just like Sully who is offered a safe haven and a good relationship with his daughter, but he’s in too deep with the gangs to come back to the house and into his daughter’s life.

And if he had kept his head down, he probably wouldn’t have been caught.

People think Jermaine and the eye doctor were acting too suspicious for there not to be some kind of consipiracy to kill Modie, but the police just got to him first.

Dris is physically affectionate with his daughter throughout the series but in the end, she asks him to give her personal space, suggesting his role as her father is over.

In the first shot of the house Sully and Jason stay in, the graffiti reads: “Foreigners out”.

In the second shot of the house, you can see “scum” written in yellow graffiti over the pre-existing writing.

Then a brick covered in shit is thrown through the kitchen window, with a note attached to it saying: “Fuck off home Arab scum.” 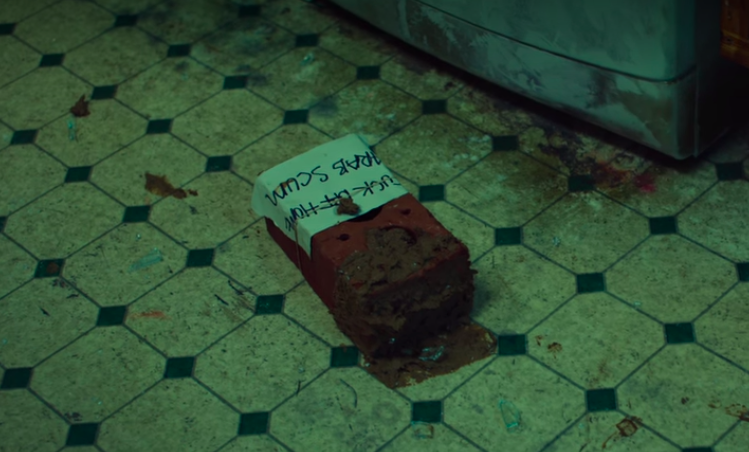 Then in a racially motivated attack, a fire starts through the kitchen window, killing Jason on the top floor.

In episode nine, the pair of street “junkies” start giving their cover away. The female police officer spits the cider out of her mouth and asks her male colleague if it “looks alright.” She also empties half of the bottle into the street. When the male police officer gets hit by the bald white man, he says he’s “sick of this shit.” He’s actually talking about being sick of being undercover.

There are constant references to gentrification through the whole series

Top Boy subtly intertwines the issues of gentrification into this series. We first see this when Dushane orders a ridiculously expensive cup of coffee. Then when Sully and Jason meet Gem, he says he moved to Ramsgate because his dad got priced out of Hackney. Then the final episode shows families moving out of a council house because of the “multi-million development” which will be replacing it. The council says it won’t be able to rehouse everyone.

All the money is being donated to Samaritans

Including The Tulip, The Horseshoe and The Barbie

Friends were increasingly concerned for her welfare

The show will return on Monday

She was found in her flat