But they’re all so good?!

We can all agree that the new Top Boy series is a work of art. But what if I was to tell you that half of the Top Boy actors never tried acting before the show? That's right. You seriously wouldn't even be able to pick out the professional actors from the cast because they're all so good.

These are all the Top Boy actors who never acted before being cast for the show: 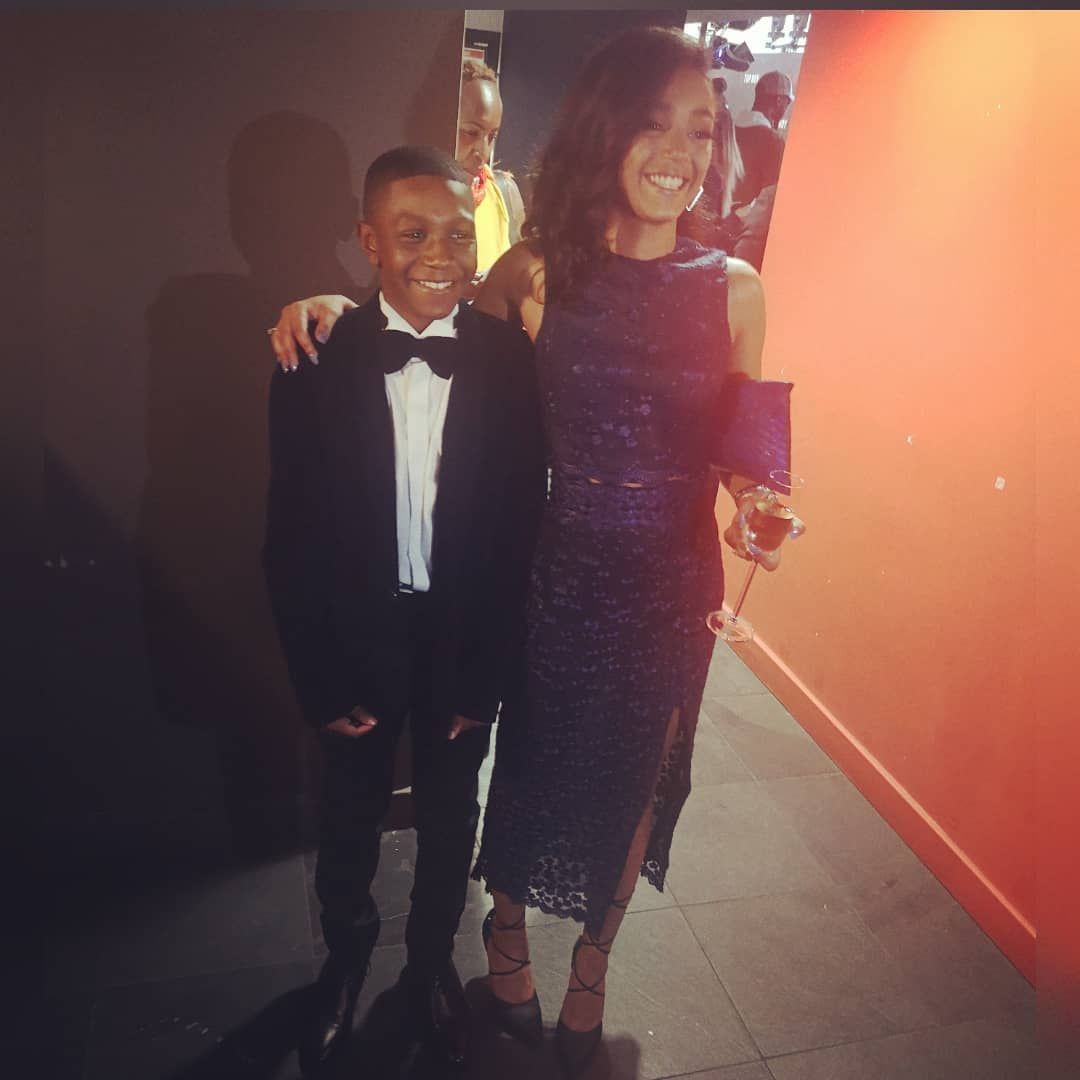 Keyion is from Hackney and this is his first major role. When asked what his friends at school in an interview with The Face, he said: "Only, like, two of them know. My best friend Marvin, he’s really excited for me. I wanted to keep it a secret. I didn’t wanna look like a show-off." 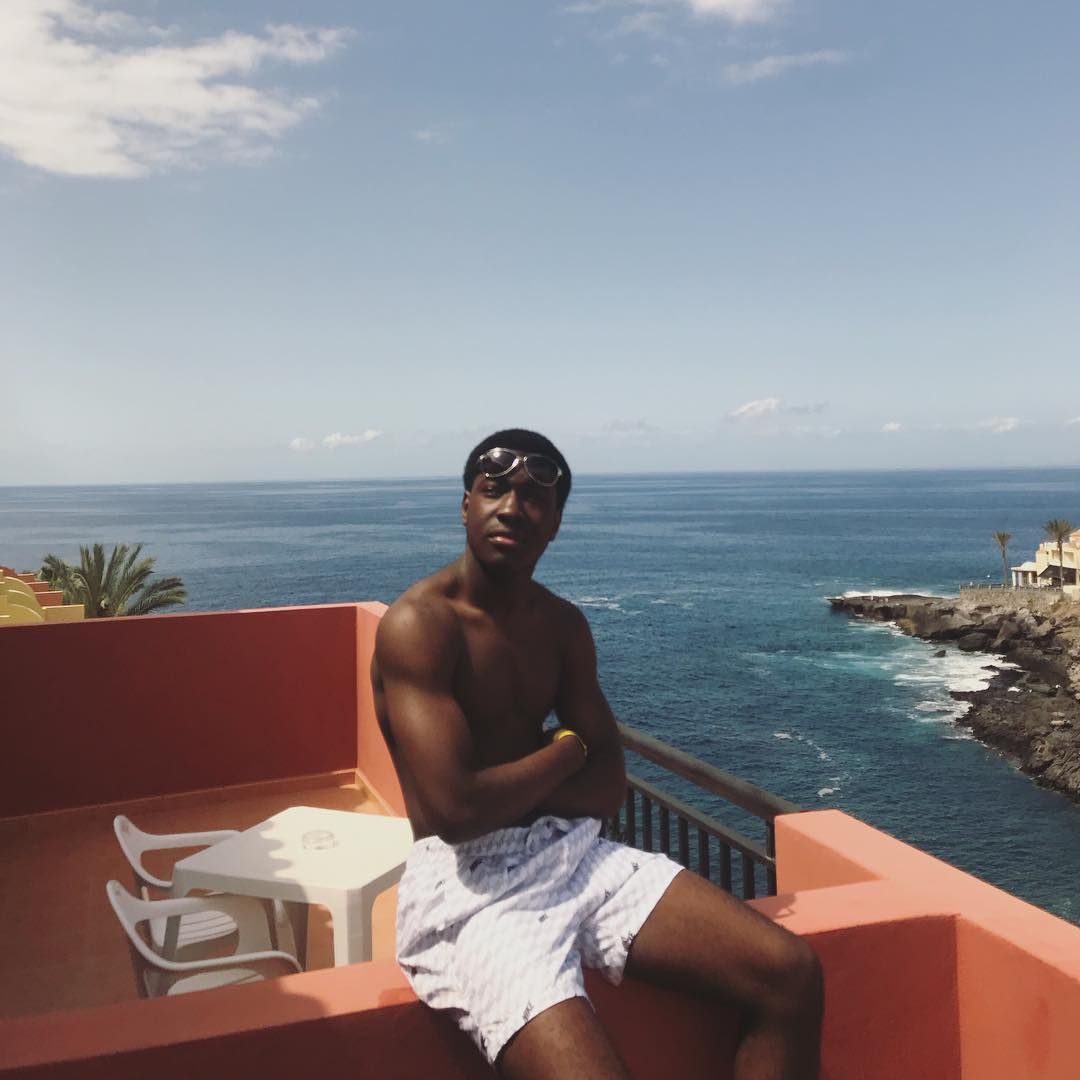 Aaron is a new member of the Top Boy cast. This is actor Hope Ikpoku's first major role. Hope is 17-years-old and from Homerton.

He went in for an open audition, sent a few tapes where he talked about himself and the next thing he knew, he was part of the cast. 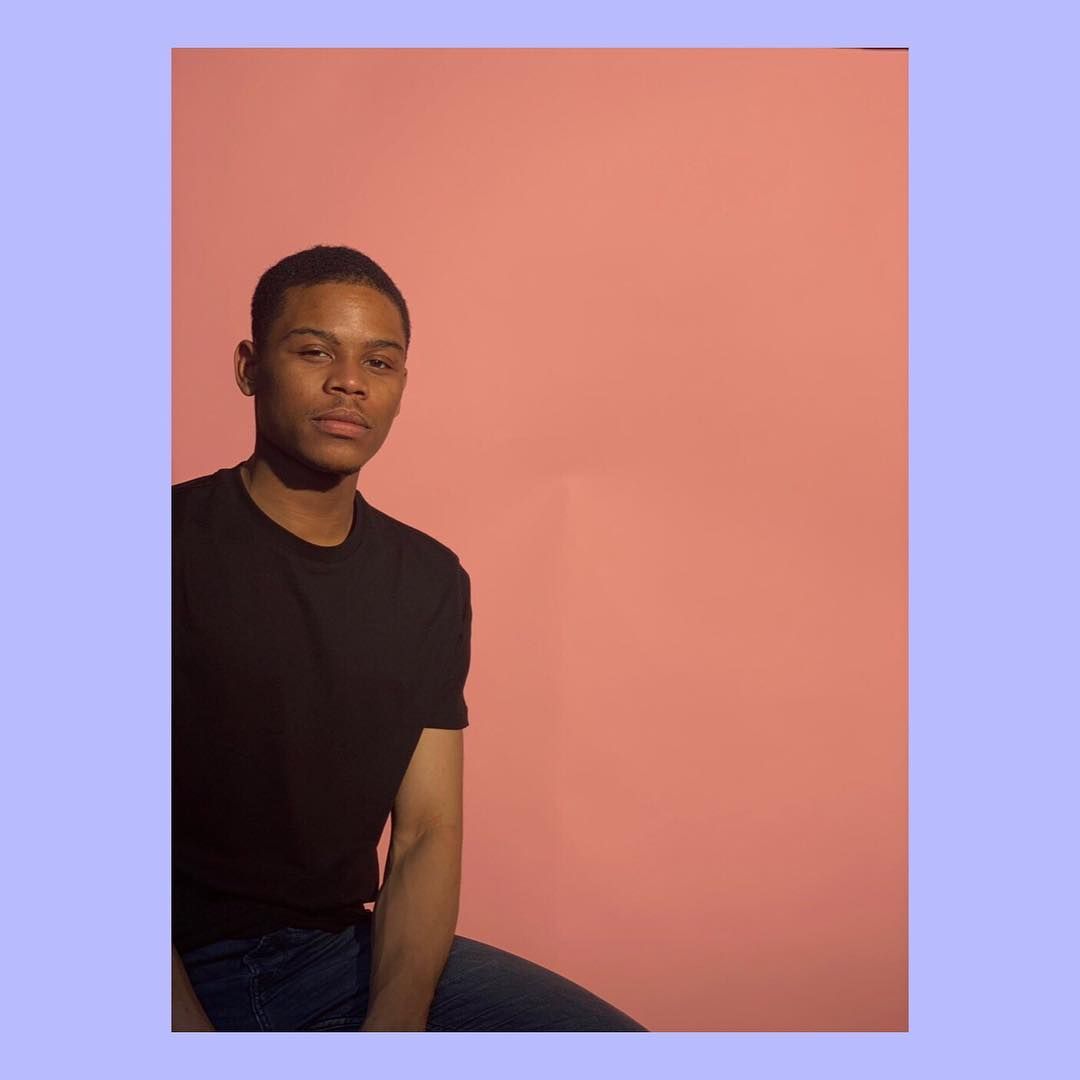 Michael told The Face that he saw a post about Top Boy on Instagram and sent in a video. He shared an experience of how he almost got stabbed. At the audition, the casting director pushed him to get out of character and Michael nearly punched him. 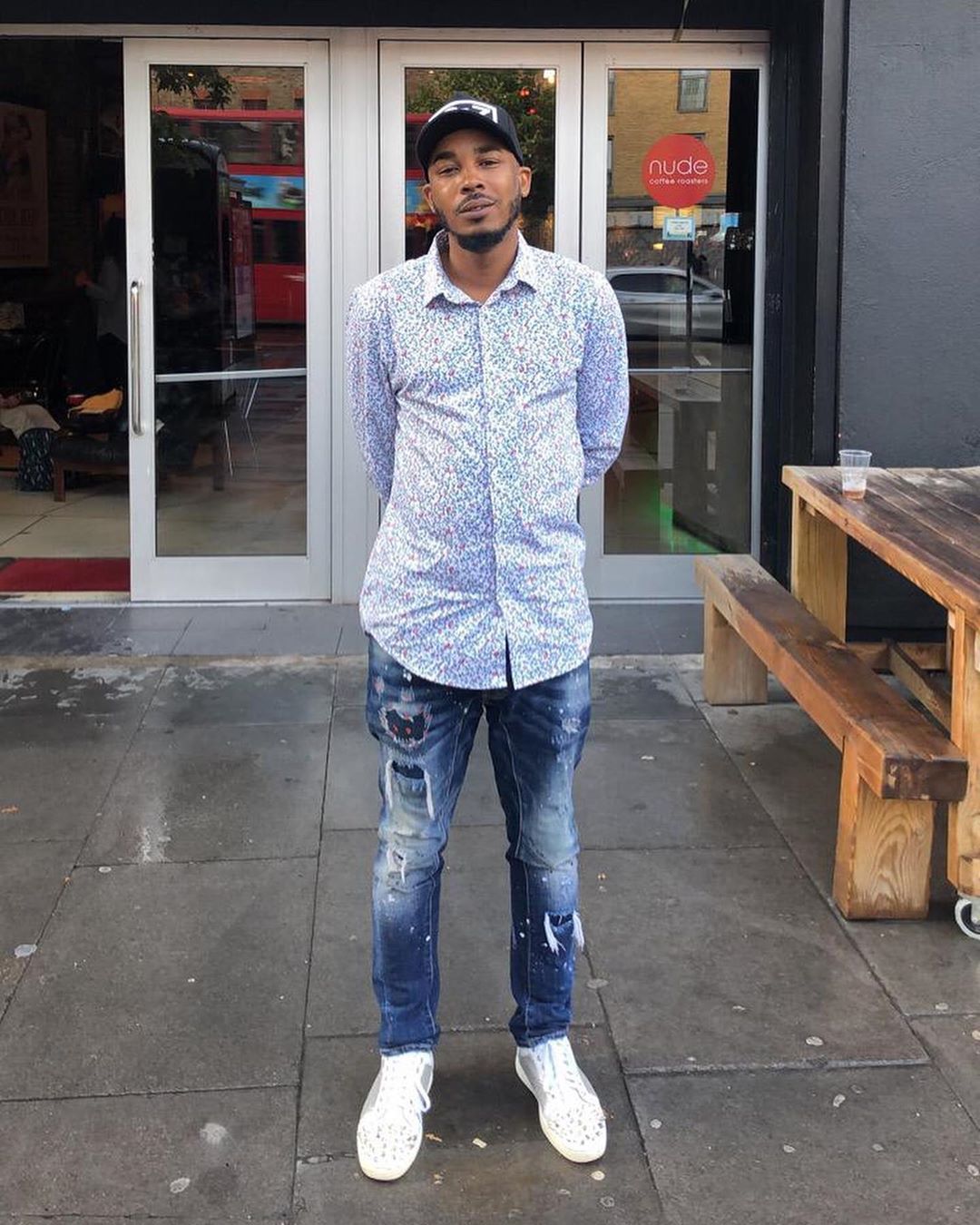 Shone said the casting agency came to his estate and started talking about the stuff that goes on in Hackney. He then started helping out with street casting and everyone from Hackney was asking: ​“Who are these funny white people you brought to the block?”

Nyshai is actually a musician but Top Boy is the first time he tried out acting. He said he literally came to the audition and got the role. 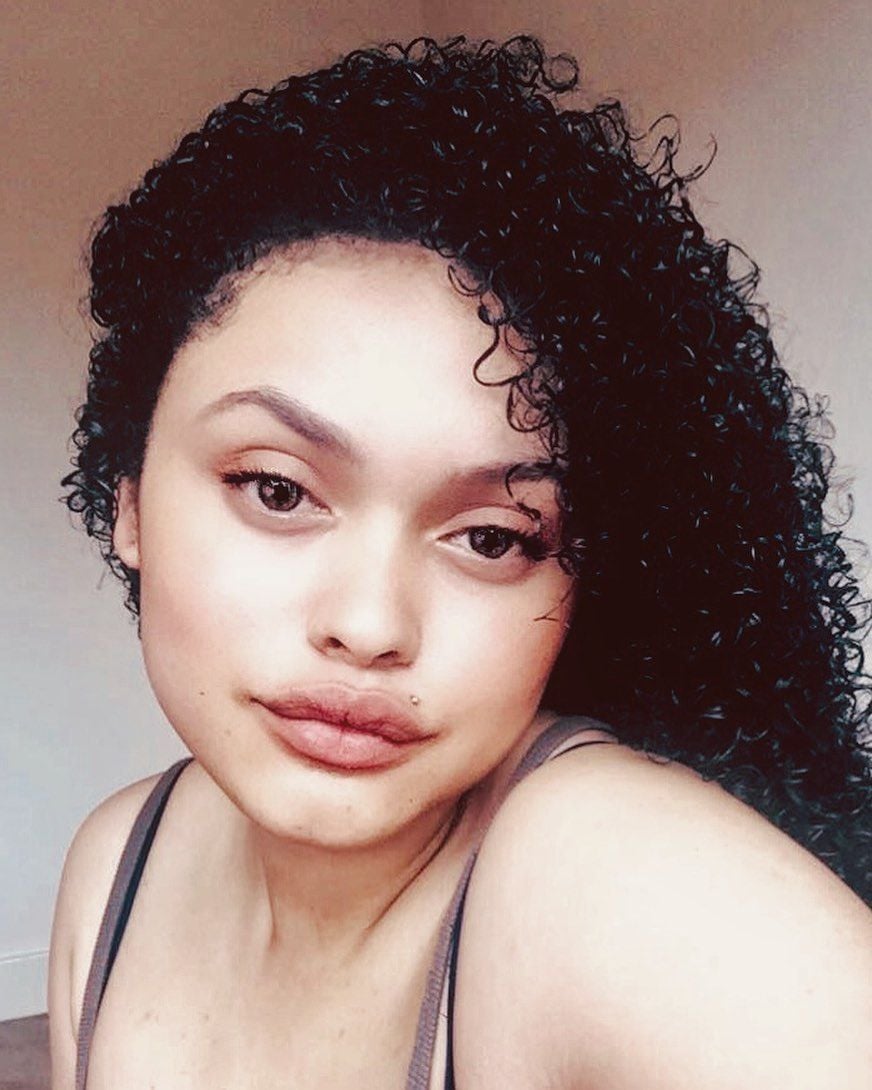 This is Shiann's first acting role. She auditioned and got the call to be part of Top Boy. She says she's really proud and got emotional after the first audition.

In real life she said she's seen people stabbed right in front of her and that being part of Top Boy allows her to put negative experiences in to something positive. Shiann's described it as therapeutic.

Alexander said he once saw the casting director Des Hamilton in Boxpark Shoreditch. Des wanted to cast him and then Alex walked into his office a year later. The rest was history. 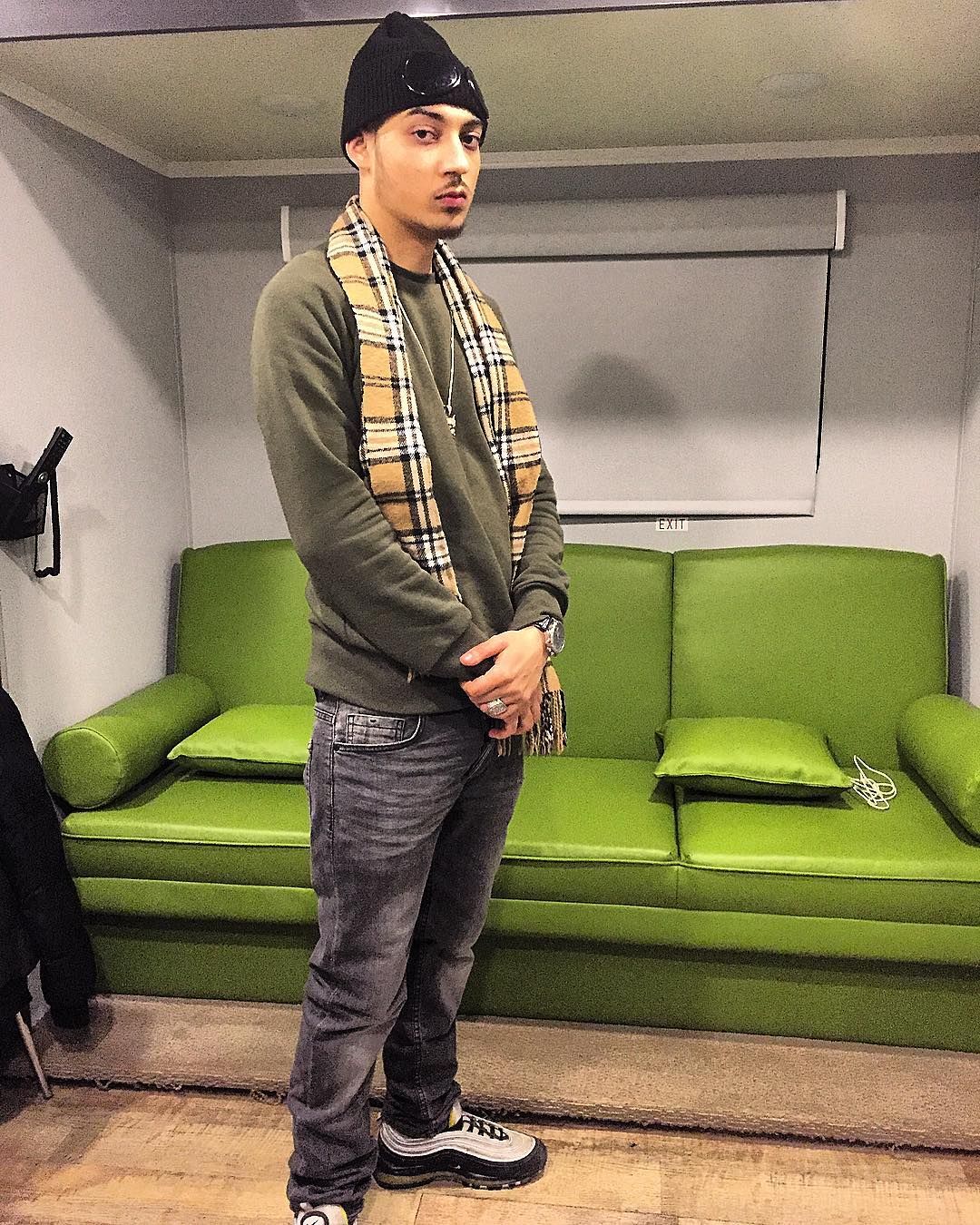 Ricky Smarts is a 20-year-old London boy who's live in both Peckham and Croydon. He plays Jason, a character who has had a hard life having grown up with parents who were on drugs.

He said the casting directors came to his dance rehearsal when he was just 13. At the time he was in social care and wanted to prove to his carer that he could be part of Top Boy. 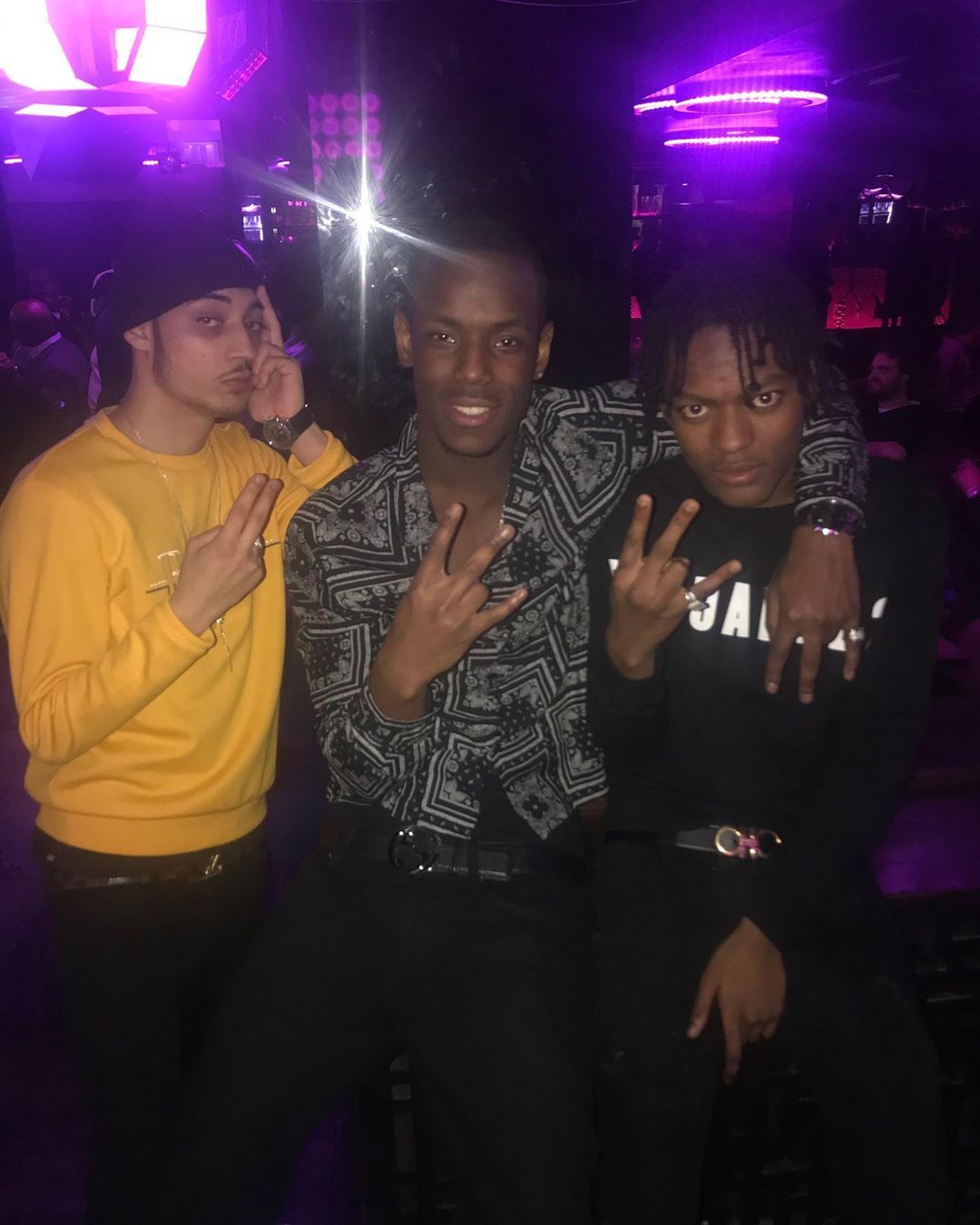 Top Boy was Reniko's first experience acting. He said his mum told him about the casting and then he went for the auditions. He never did drama at school but found the character relatable. He said that as long as you're in London, you won't be able to avoid the type of world portrayed in Top Boy. 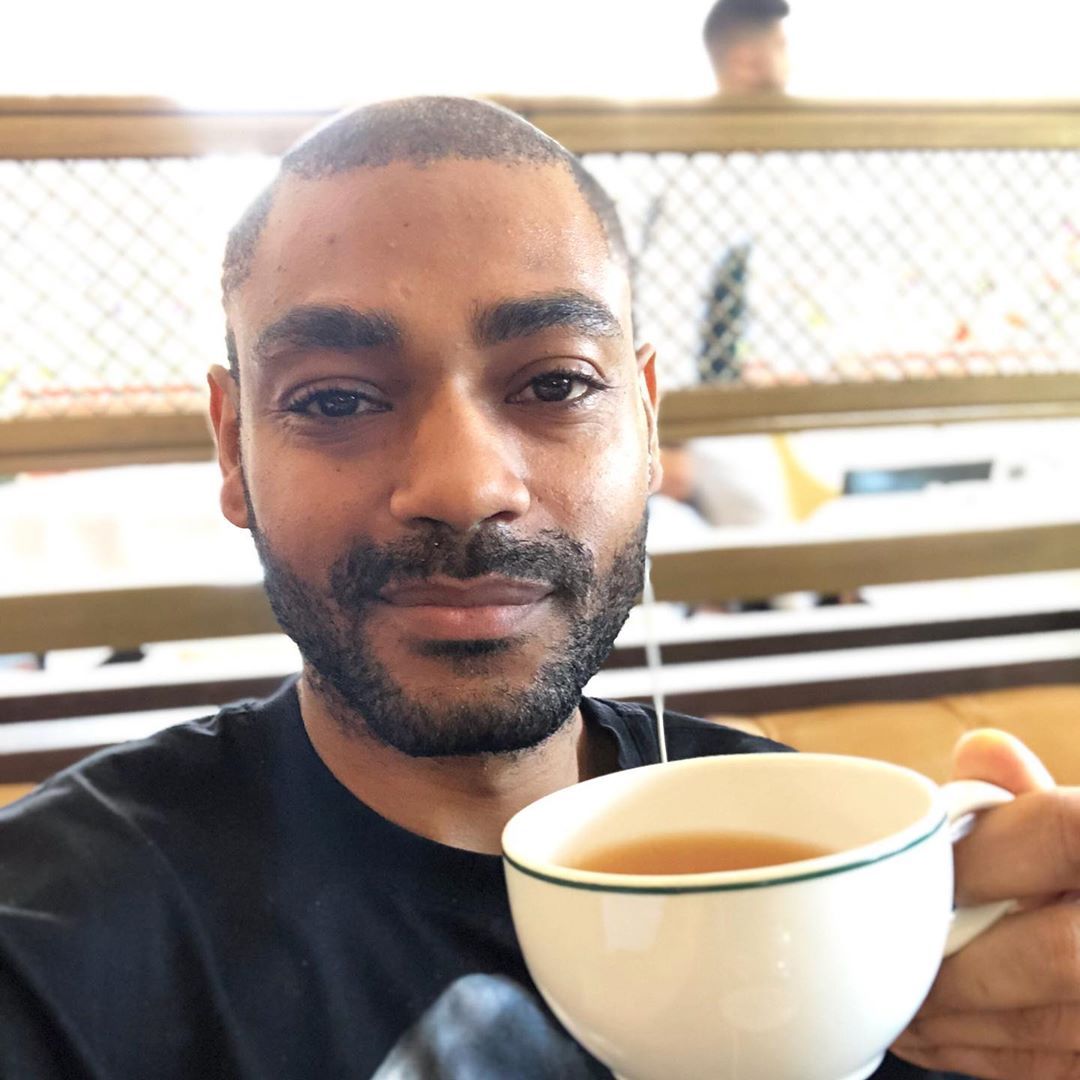 Rapper Kano has been part of the Top Boy cast since 2011. He told Hypebeast that it's still relevant to him now as when it first filmed eight years ago. Kano said: “It’s always important to tell the real stories of today. It touches on so much truth, it’s rooted in truth and it’s an eye opener in some aspects. It’s speaking for communities that get overlooked at times, I feel that’s important.” 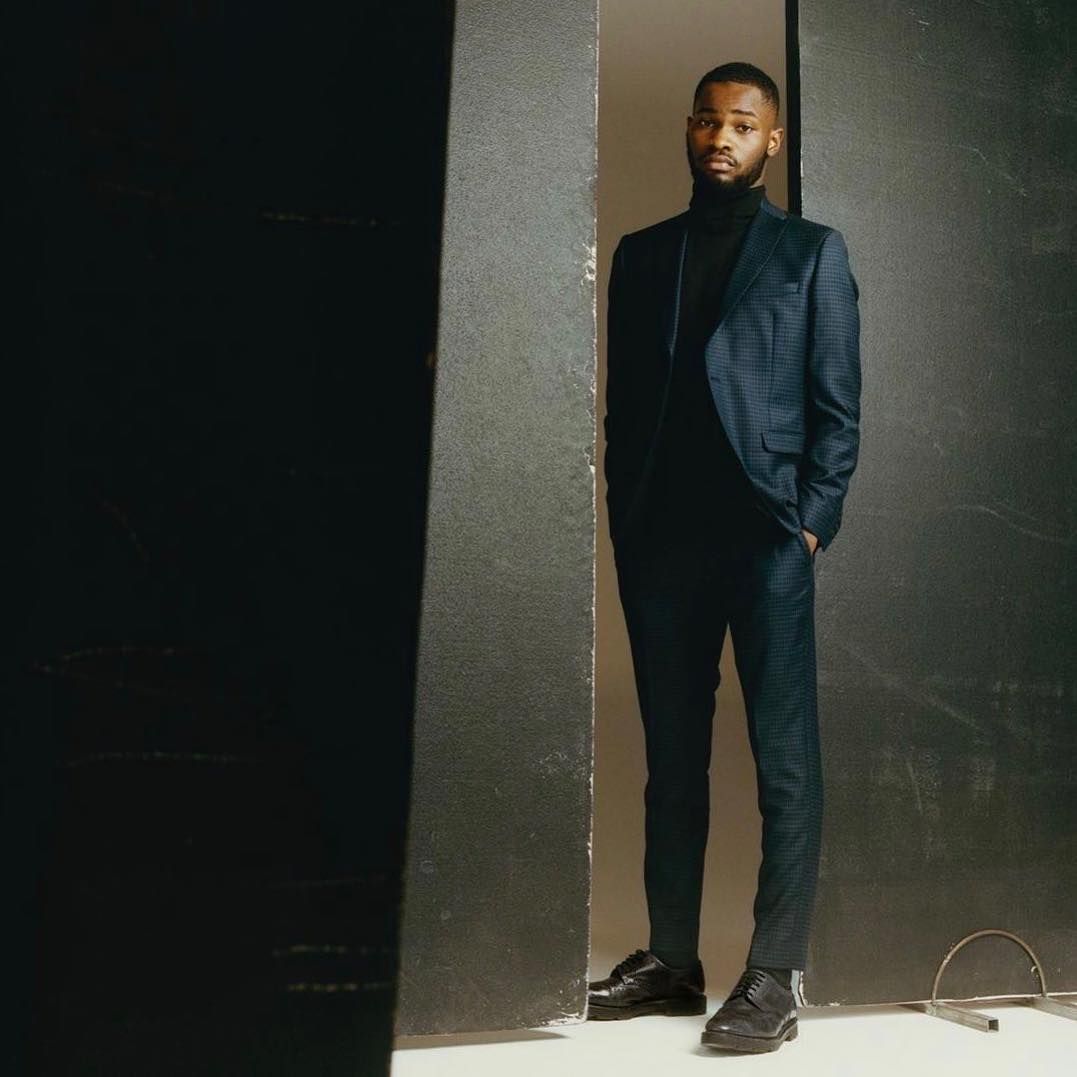 Dave plays Modie who was in prison with Sully, this is his first acting role. If you haven't already heard of Dave's music, you might recognise him from the viral video of when he invented Alex from Glasto by bringing him out of the crowd to perform Thiago Silva.