The third season of Top Boy has quickly become one of the most popular Netflix series of the year. It's primarily based and filmed around Hackney and east London to be as authentic as possible. However there are some other Top Boy season three filming locations.

The series travels all around east London but also to other places in the UK. Here's a rundown of everywhere the series was filmed. 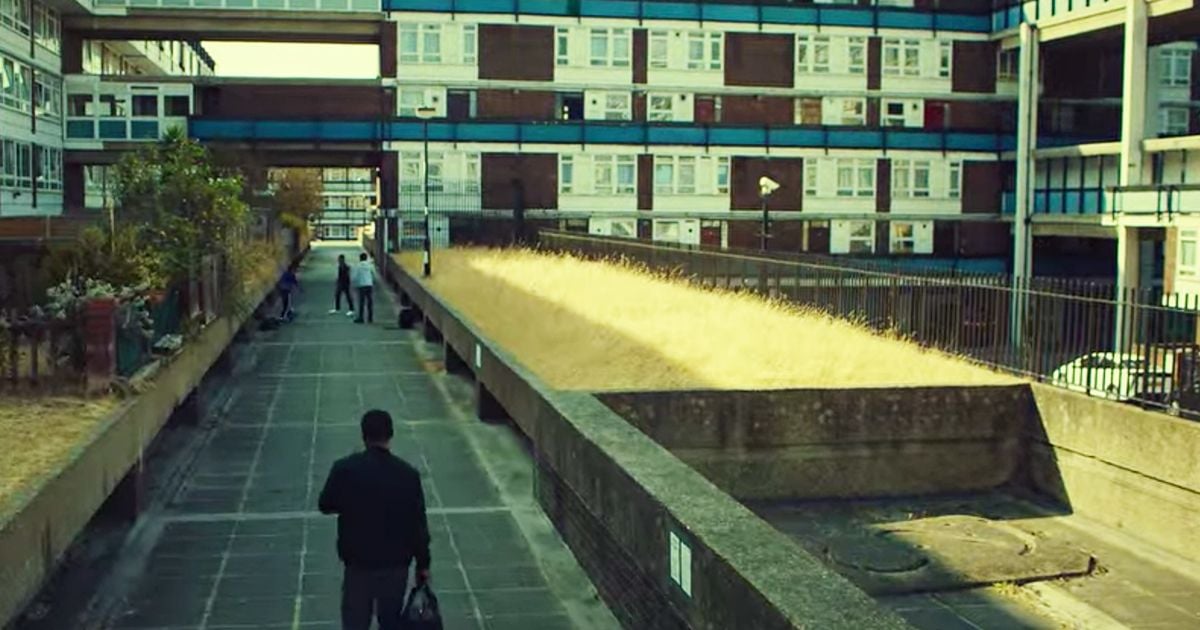 A lot of the Top Boy cast members are actually from housing estates in London. Writers and producers for the show visited these areas for research.

The estate is based on a real life estate called De Beauvoir, which is one of the Top Boy season three filming locations. De Beauvoir is in Hackney and the estate has been there since the 1960s.

Netflix shot a lot of the Top Boy season three scenes in Thanet, Kent. The district of Thanet is near to Canterbury.

Cast and crew were spotted filming in Cliftonville which is a coastal area of Margate and the seaside town Ramsgate, both of which are in Thanet. 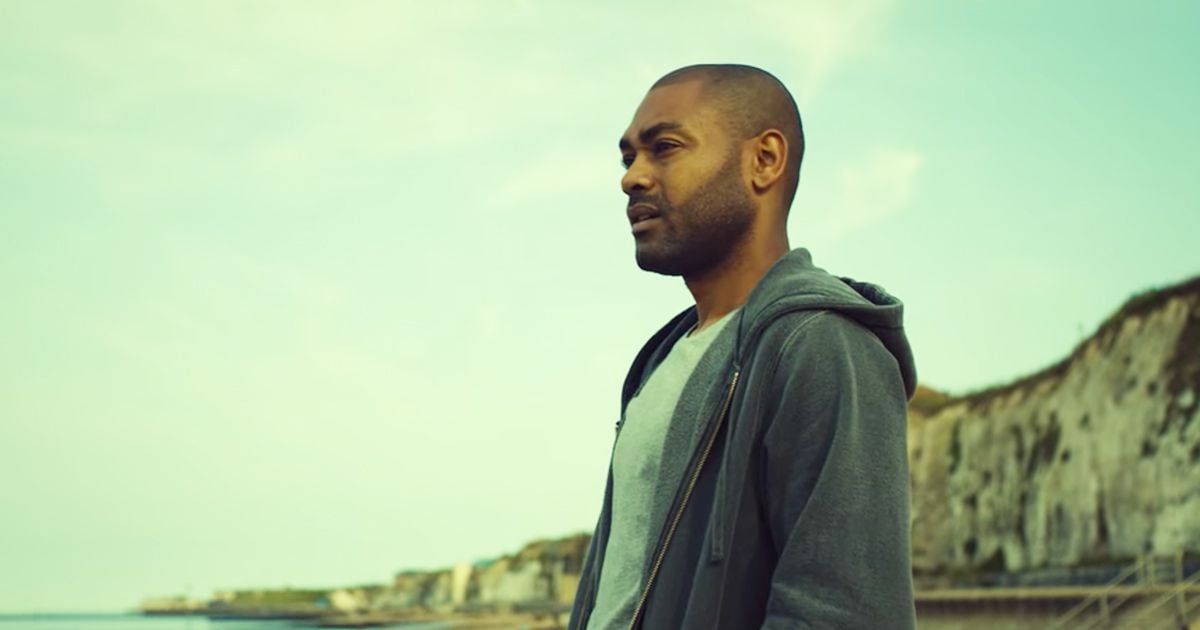 Ramsgate first features in episode three when Sully and Jason head there. Sully says it's the first time he's seen the sea.

The cast and crew were also spotted filming in and around a continental supermarket in Cliftonville.

In episode two when Dushane arrives back in the UK, his taxi pulls up and drops him off at Broadway Market. He goes into a fancy coffee shop then walks up the high street before heading back to the estate. 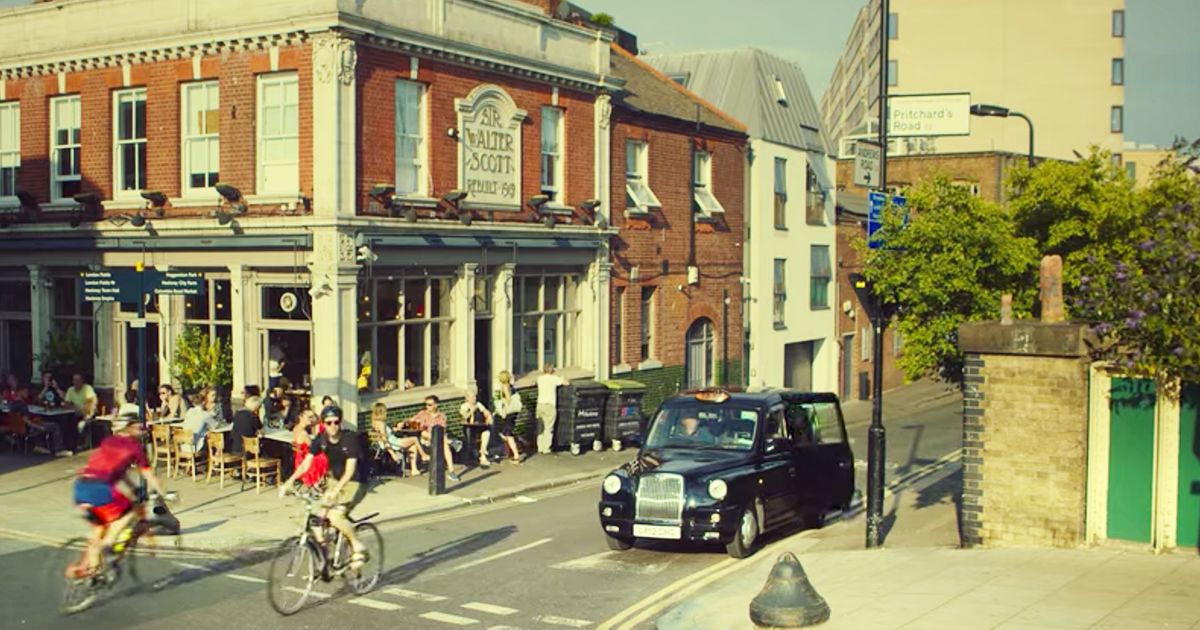 Broadway Market is a street market that runs from London Fields to Regent's Canal. It's in Hackney and divides Haggerston and Cambridge Heath.

Most of the series is based in Hackney and is filmed there too. A lot of the filming took place around the Haggerston and Dalston areas of east London.

The school that Sully visits to watch his daughter in episode three is in Bethnal Green, east London. In the background the road sign reads "Moravian Street" and the school at the end of that road is Globe Primary School. 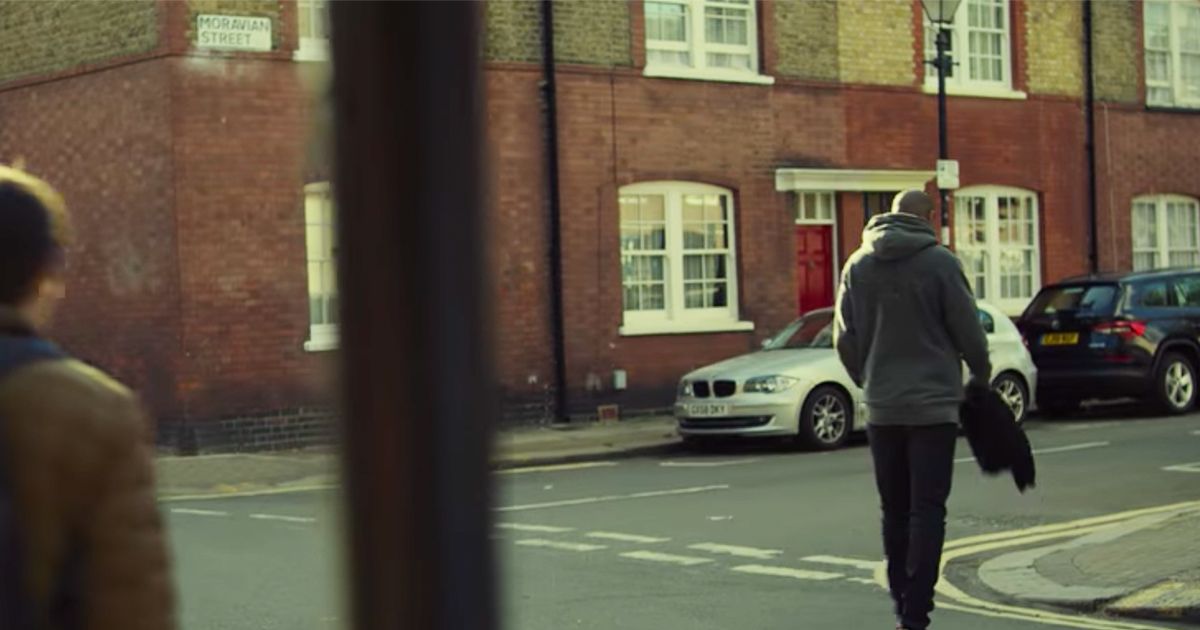 The other school, where Ats and Stefan go, is The Petchey Academy in Dalston. The school has been used for filming purposes before. The Inbetweeners and CBBC shows have been filmed there.

For the first few episodes, Sully is still in prison. Apparently these scenes were filmed in Shepton, at Shepton Mallet prison. The prison there isn't a running jail anymore and instead runs prison tours and is a tourist attraction. So it would make sense that it could be used for filming purposes too.

The prison is in Somerset, not far from Glastonbury. Dave was apparently spotted filming there.

Dalston features a lot in the new series of Top Boy. Dalston Market is where Dris stands every day. 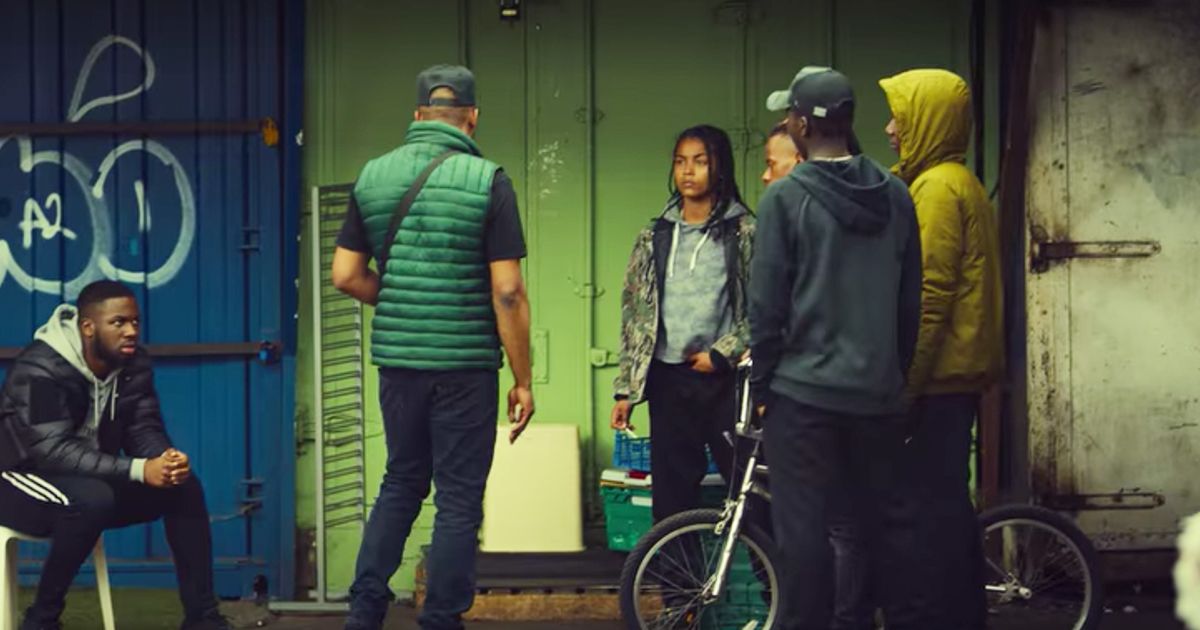 After Tilly, the girl from the shop, is shot, Jamie and his gang head to Dalston to find the people that did it. Then there's a huge fight scene which ends in a nearby hospital.

Shoreditch is another one of the east London locations that crops up in Top Boy season three. For example the scene at the end of episode two where Tilly gets shot by the tunnel is filmed in Shoreditch.

An important scene in Top Boy season three takes places in an alley next to Oval Space. This is where Jamie and his gang attack their rivals with a gun. They don't shoot, but one of the rivals gets taken away and killed. 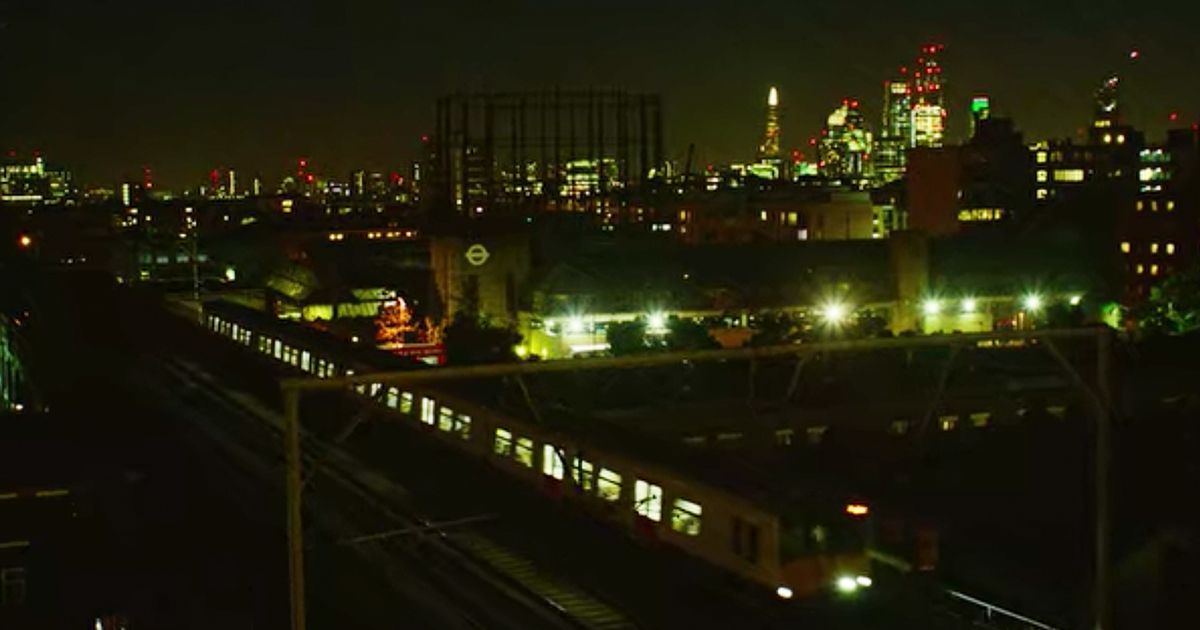 You can see Oval Space in the background of a lot of shots in Top Boy season three.