She wants an apology from the chain

A vegan uni student has been left "traumatised for life" after she was given a pork sausage roll at Greggs instead of the vegan alternative.

Sharleen Ndungu, 20, from Canterbury Kent, said she burst into tears and began having a panic attack after she realised the pastry contained meat.

When complaining to the Greggs manager at the store, she was only offered a £2 refund to compensate for the issue.

Sharleen posted about her experience in three videos on her Youtube channel, as well as on Twitter. These videos and tweets have now been made private.

In her post Sharleen highlighted how wide-ranging the issue was, as it could affect not only vegans, but also those who do not eat pork due to religious reasons or because of allergies.

She said: "People can be allergic to pork and potentially die from such a stupid mistake. It's my choice not to consume meat because it causes cancer. That choice has been taken away from me." 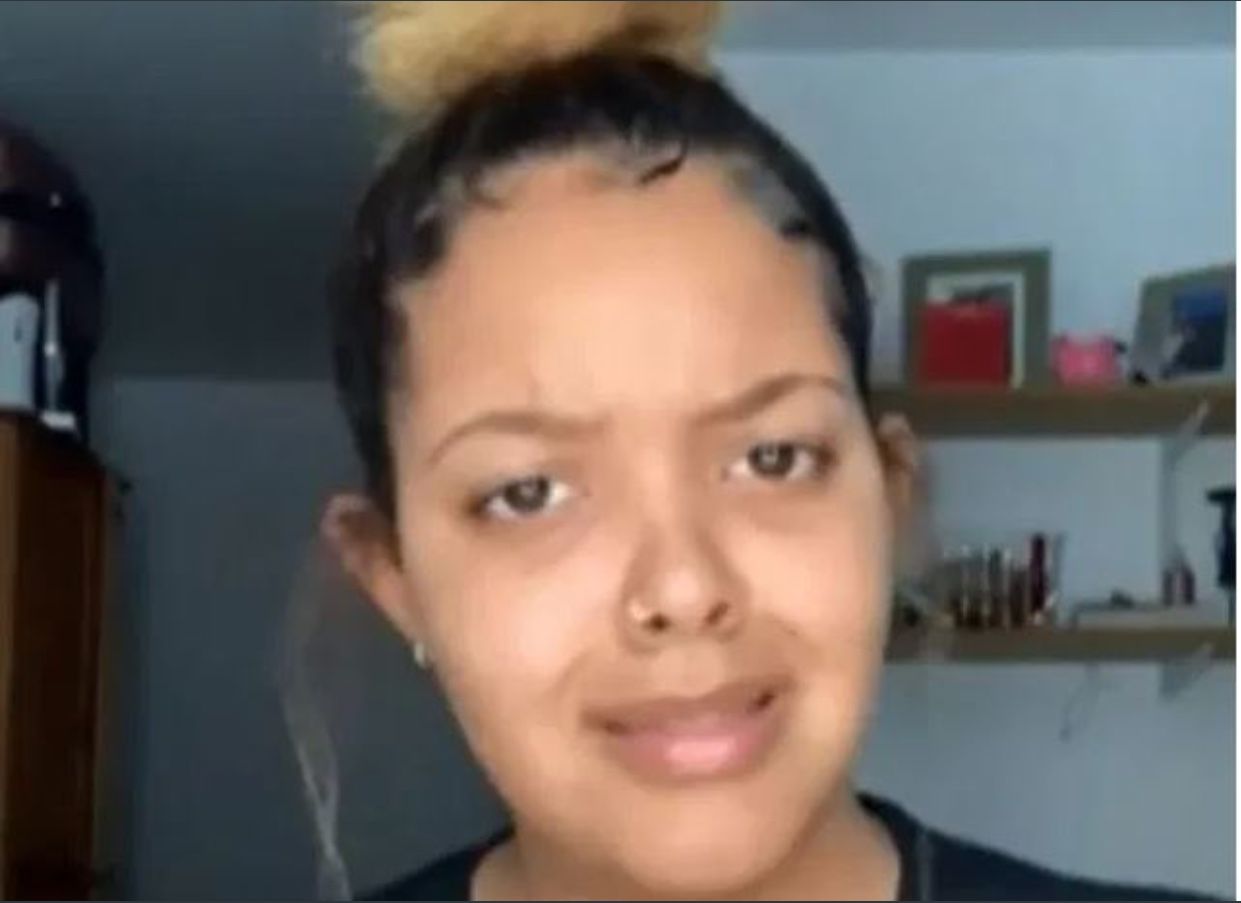 Sharleen called the Greggs customer service about her experience and the company offered her a £30 voucher as compensation. But Sharleen turned this away instead demanding a full public apology.

She said: "I was asking for a public apology to make people aware that they should watch out for things like this."

KentLive reported the student saying she may never go to other food outlets again in fear of the same thing occurring.

She told the paper: "I haven't had meat in two years. My belly started hurting and my heart started going crazy. I was panicking because that only happens when I consume meat."

• What do you really think of vegans? Take The Tab’s Vegan Survey