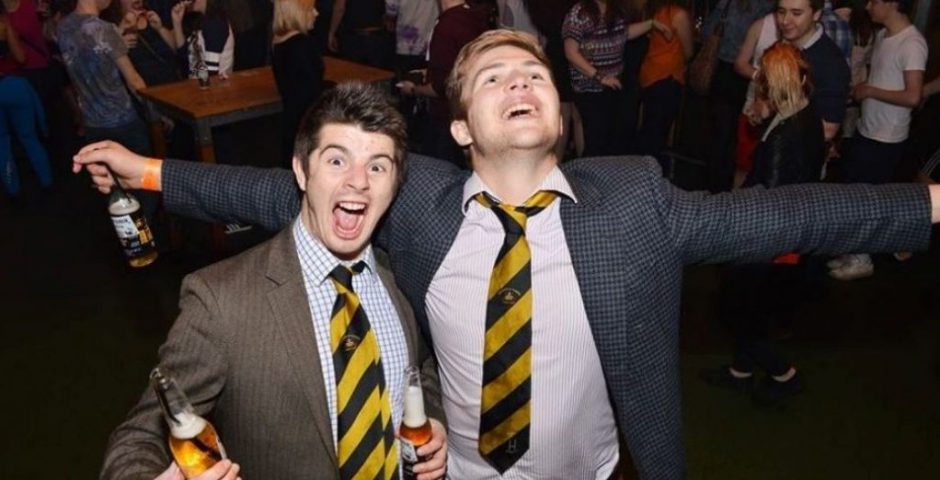 Bad news for the people who make red chinos

Labour have voted for plans to limit the amount of private school students unis can take to seven per cent, the same proportion of pupils who attend private schools.

It would require drastic action for Oxford, St Andrews, Imperial, and Durham, who all currently take over a third of their students from private school.

However, it's not just the posho unis who would be affected. Even the likes of Cardiff and Aberdeen take around 15 per cent of their students from private school.

If elected, Labour will also get rid of private schools' charitable status and redistribute their assets.

Labour passed a motion at their conference in Brighton this weekend which outlined a commitment to "integrate all private schools into the state sector" in the next manifesto.

The motion resolved to remove private schools' charitable status, as well as all other public subsidies and tax privileges, in Labour's first budget after being elected.

"Endowments, investments and properties" would also be redistributed across the country's schools. Labour also plan to scrap Ofsted.

“Our very first budget will immediately close the tax loopholes used by elite private schools and use that money to improve the lives of all children,” Shadow Education Secretary Angela Rayner said.

Private schools are obviously sad. The Chief executive of the Independent Schools Council said it would be an attack on the rights of parents.

However, Shadow Chancellor John McDonnell, speaking on BBC Radio 5 Live, said he didn't envision the use of "draconian measures" to carry out the policy.

• It’s official: These are the country’s most private school unis

• These are the UK’s most expensive private schools, if you’ve got a spare £30k