A head teacher of a £12,000-a-term school has spoken out about the ‘injustice’

A headteacher of a very expensive private school has claimed parents fear “social engineering” as more state students have been getting into Oxbridge in recent years.

The Times has reported today that Anthony Wallersteiner, head of £12,000-a-term Stowe School in Buckinghamshire, thinks access and participation plans had “successfully driven down the number of Oxbridge places awarded to privately educated pupils”.

Dr Wallersteiner, who is of Jewish descent, also likened criticism of private schools to antisemitic abuse, saying: “The rise of populists and polemicists has created a micro-industry in bashing private schools.”

He added: “It was relatively easy for Hitler and his henchmen to suggest that the Jewish minority was over-represented in key professions: medicine, law, teaching and the creative industries. 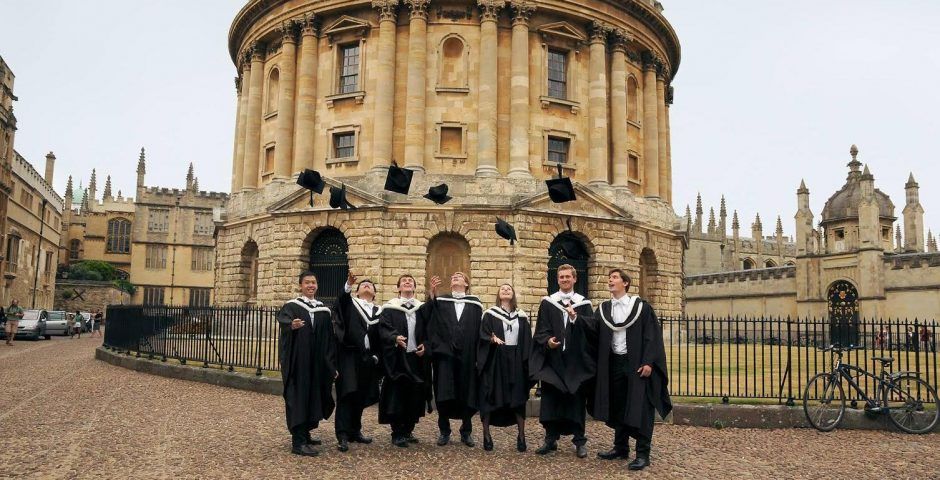 “Privately educated pupils in the UK are also being accused of dominating the top jobs and stifling social mobility… it is all too facile to stereotype groups and ignore the fact that lawyers, doctors, writers and politicians are individuals.” 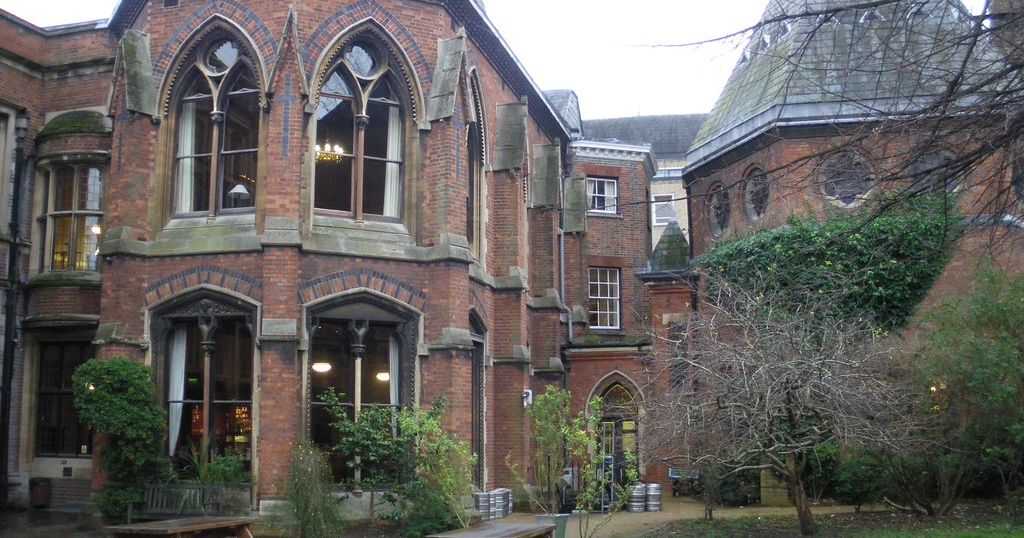 Anne-Marie Canning, who is the the Director of Social Mobility & Student Success at King’s College London, told The Tab: “Likening university widening participation initiatives to antisemitism is deeply inappropriate in my opinion and I’m sure many parents of children attending private schools will agree with me.

“The Times article also contains inaccuracies. For example, universities do not have ethnicity data when making admissions decisions. We’re proud to run a contextual admissions process at King’s College London that recognises individual performance in context and awards places to those who show greatest potential to excel on our courses. We believe a university education is better when it is diverse.”

Dr Wallersteiner’s comments have now erupted into a social media storm, with most people criticising him.

David Lammy, Labour MP for Tottenham, responded to the article: “A 1.4 per cent rise in five years in state school kids getting into Oxbridge and the parents of private school kids fear social engineering! Is The Times having a laugh? That’s 40 kids – one per college.”

A 1.4% rise in 5 years in state school kids getting into Oxbridge and the parents of private school kids fear social engineering! Is The Times having a laugh? That’s 40 kids – 1 per college. pic.twitter.com/tSLsHAsnW4

Labour peer Andrew Adonis wrote: “For a private school headmaster to liken the fact that private school pupils only have 40 per cent of Oxbridge places to Hitler’s persecution of the Jews is pretty disgraceful.”

For a private school headmaster to liken the fact that private school pupils only have 40% of Oxbridge places to Hitler’s perscution of the Jews is pretty disgraceful pic.twitter.com/4UQSQ3Cvnn

A spokesperson for the Campaign Against Antisemitism told Sky News: “Tasteless Holocaust analogies do not belong in the debate about education in this country.”

Analysis by social mobility charity The Sutton Trust published in December showed eight private schools sent 1,310 pupils to Oxbridge over three years, while over the same period, 2,894 other schools sent just 1,220 students between them.

A Cambridge University spokesperson told The Times there had been a fourfold increase in applications in four decades, and that the university was “committed to playing its part in facilitating social mobility”.

An Oxford University spokesperson said: “We are committed to broadening participation in higher education and building an inclusive, vibrant Oxford.”