He was convicted of assault against Emily Drouet, who took her own life

Angus Milligan, the ex-boyfriend of Emily Drouet, who died after a campaign of abuse by him, has refused to apologise after being cornered at work by a newspaper.

Angus choked Emily and sent abusive texts during their relationship in their first year at Aberdeen. In March 2016, Emily took her own life.

The Scottish Sun approached Angus at work in Oxford and asked him if he would be defending himself.

After being convicted and kicked out of Aberdeen, Angus was allowed to enrol at Oxford Brookes whilst still serving a suspended sentence for assaulting another student.

Last year, pictures emerged of him partying at an end-of-year festival. Now, The Sun have revealed he's working at The Cocount Tree bar, with coworkers unaware of his actions.

One told The Sun: “I’ve worked with him a while but knew nothing about this.” 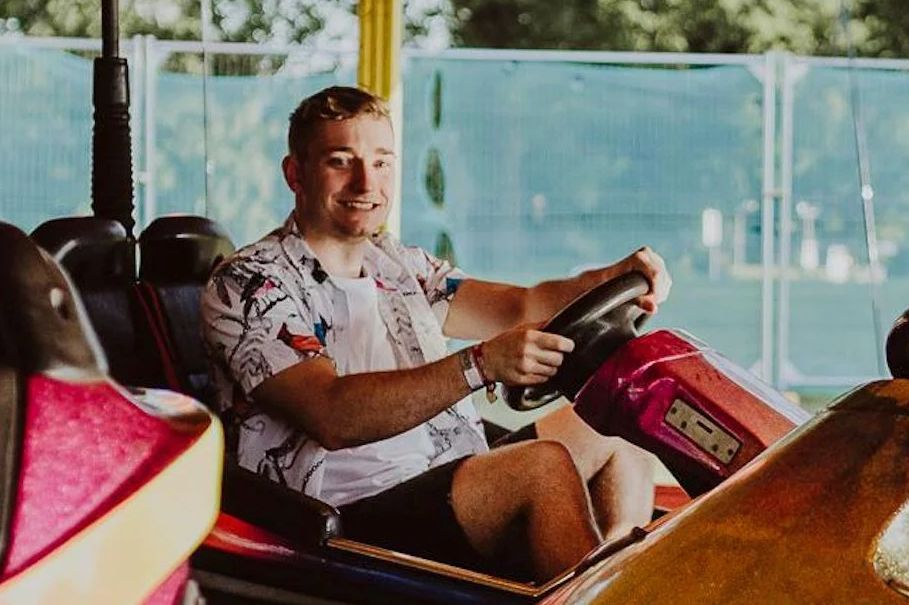 Angus is being privately sued by Emily's parents, who want to "hold him responsible for Emily's mental health decline which led to her taking her life." The Tab understands Angus intends to defend the legal action.

"But instead of facing our questions, Milligan mumbled 'No' from behind the bar before scarpering upstairs to hide in an office.

"He then told a female staff member he wouldn’t be back down."

In February, The Tab reported Emily's story and her family's struggle for justice. Angus and Emily got together during their Freshers' in 2016, but the relationship quickly turned into abuse from Angus.

He choked, slapped, and pushed Emily into a desk. In text messages, he repeatedly called her a "fucking slut", "liar", "bitch", "cunt", and freak.

In the months after Emily died by suicide in her halls, her family gathered the documents and evidence needed to take Angus to criminal court.

Eventually, Angus was sentenced to 180 hours of community service and a 12 month supervision order. However, some charges were dropped due to lack of evidence.