Angus Milligan was convicted of assault and kicked out of Aberdeen

A student convicted of abusing his girlfriend before she took her own life, has returned to university at Oxford Brookes, leaving her family "saddened and concerned to see possible risks being taken."

The Daily Record report that Angus was offered a place at Oxford Brookes only weeks after his conviction, and has been studying there for a year. He has also been pictured partying at an end-of-year festival.

The Tab have separately confirmed that he holds an Oxford Brookes email address.

Emily's mum has told The Tab she's "saddened that young students are potentially at risk." 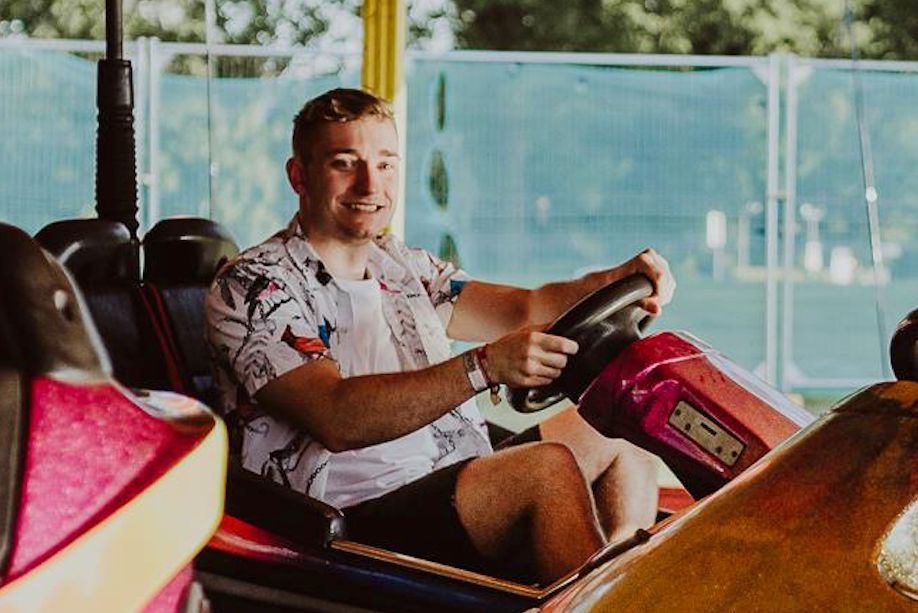 Angus driving a go-kart at an end-of-year festival

During their relationship, Angus slapped, choked, and pushed Emily against a desk.

He also sent Emily messages calling her a "whore", "slut", "bitch", "cunt", and the "worst person in Aberdeen". He was seen on CCTV leaving Emily's room on the night she took her life.

In March 2016, days before she died, Emily took a selfie of her injuries, which has been circulated by the family. 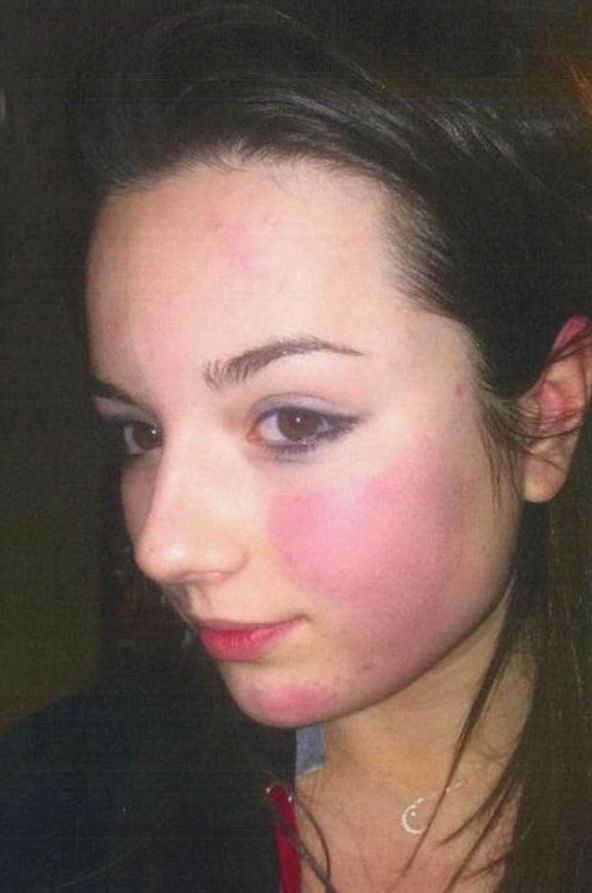 A selfie Emily took of the injuries sustained at Angus' hands

Over a year later, Angus was convicted of "assault to injury and threatening or abusive behaviour, as well as a communications offence of sending messages of offensive, indecent, obscene or menacing character".

However, he wasn't sent to prison, and instead was ordered to undertake community service.

At sentencing, the judge said Angus "exhibited a controlling and ultimately violent approach to your relationship."

Following his conviction, Angus was pictured attending a ball with uni friends.

He was expelled from Aberdeen, but is now back on campus at Oxford Brookes. Believed to be at the end of his first year, Angus was recently pictured driving a go-kart at the 'This is Oxford' end-of-year festival and posing for a selfie. 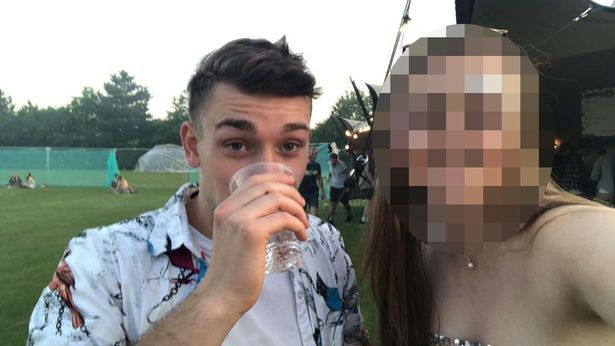 Emily's mother, Fiona Drouet, told The Tab: "We are saddened and concerned to see possible risks being taken. I can only hope Oxford Brooke's University sought advice from external agencies in the field of Violence Against Women when they devised their risk assessment."

Fiona warned of the need for caution and care, and the risks posed to young women on campus: "A professional and informed approach is crucial, especially when considering allowing a recently convicted criminal onto campus with young and vulnerable females. Ongoing support, supervision and welfare would have to be very carefully considered and delivered by professionals."

Since Emily's death, her mum has been working on the #emilytest, and pushing to get training for staff at universities so that they can recognise the signs of gender-based violence.

"Obviously the #emilytest is highlighting the need for specialised staff training in physical and sexual violence across further and higher education. However, training will take time to deliver. In the meantime I can't stress enough that institutions should approach these situations with great caution."

"I appeal to any survivors or victims who may be left feeling anxious and/or doubting the commitment further and higher education institutions have in eradicating violence and abuse across campuses. Abuse will not be tolerated and the majority of institutions are exceptionally determined with their approach in eradicating such behaviour."

The campaign has secured thousands in funding from the Scottish government, and Fiona intends to keep going. "Along with several professional organisations in violence against women, I will continue to do everything possible in ensuring no unnecessary risks are taken and students are able to rest assured their campuses are safe," she says.

"If you or someone you know is suffering then please reach out for help, never feel you have to be in this alone."

Oxford Brookes told The Tab: "The University will not comment on individual cases.

"However, we can confirm that as part of its duty of care to staff and students, the University asks applicants for information about any relevant criminal convictions as part of the admissions process.

"The application will be judged through normal processes in the first instance and, if the recommendation is to offer the applicant a place, the application will be assessed by experienced staff in the light of the declared conviction. This includes risk assessments and the continued support of the University’s Wellbeing service where appropriate."