At some point, and nobody knows when, everybody started using reusable water bottles. Once, it was for weirdos. Then, suddenly, they were everywhere. Chilly’s adverts on the sides of buses. People telling you off for drinking from a single-use bottle.

Luckily for the content-merchants of the world, reusable water bottles have taken off to the point where they actually embody someone’s personality.

That’s right. Your choice of water bottle says everything about your general vibe as a human being.

There really isn’t any other way of saying it. You’re the shit. Top of the pile, looking down on everyone else. People will jeer at you, saying you’re a VSCO girl, or that you’ve spent way more than is reasonable on a measly water bottle, but this is because they do not own a Hydro Flask. Their jealousy is as plain to see as their lack of a Hydro Flask, and they’ll die mad about it. 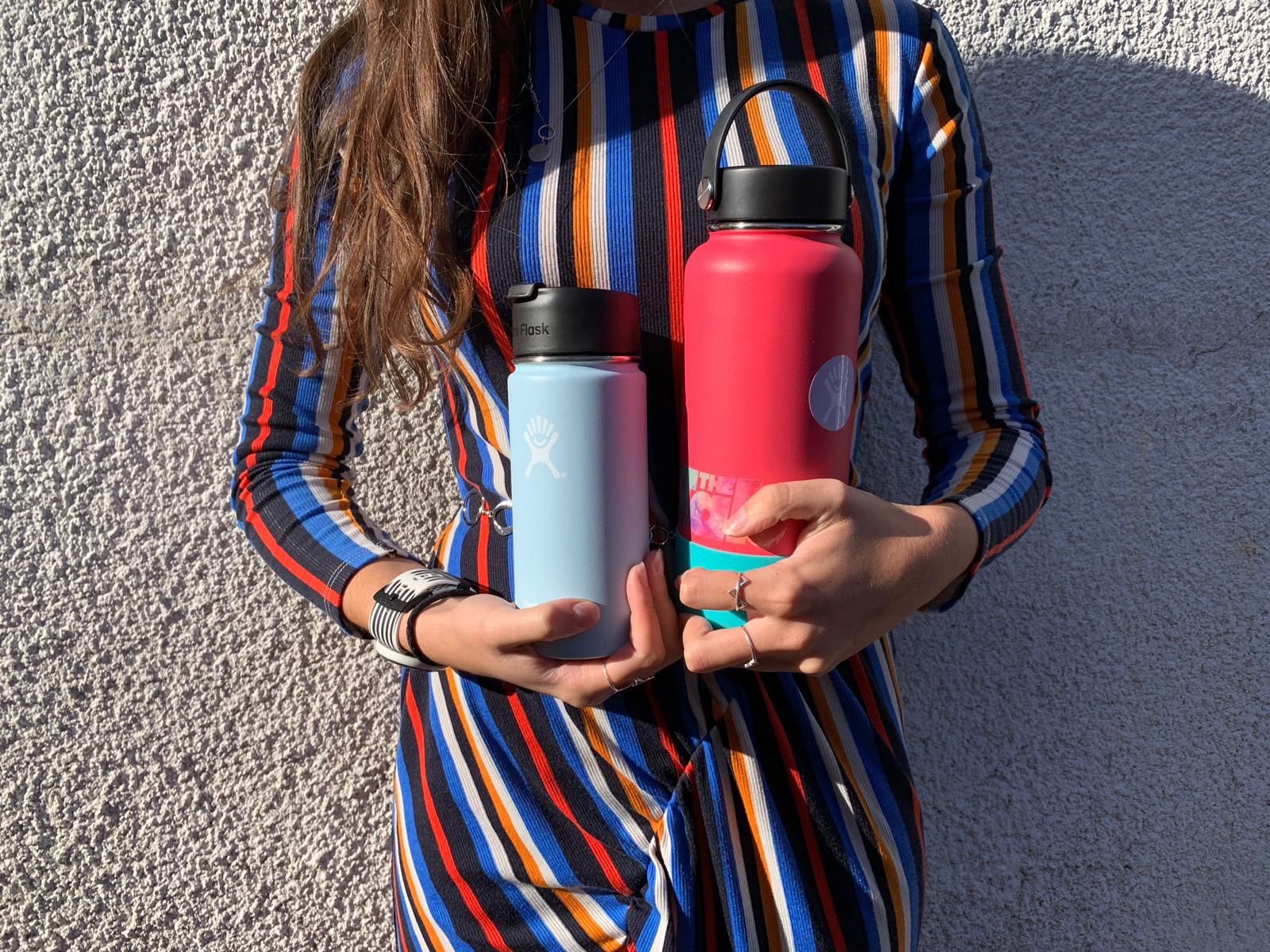 You are a massive, flaming, undeniable Tory. Too good for water, eh? Too good for normal, loveable, tasteless water?

Weirdly shaped like an actual water cooler, these are simply a more aggressive version of the protein shaker. At least you’ve got the honesty to admit you’re drinking water and not a protein shake.

Guess who accidentally bought a two litre water bottle ? for perspective, this is how big that is ? pic.twitter.com/7J0Zz1JnEY

The gym energy is still there in abundance, but it’s different. It’s the energy of someone who doesn’t know how to evenly work out their muscles. You’ve got weirdly bulging shoulders, but tiny legs. You are an absolute unit, and so is your water bottle. 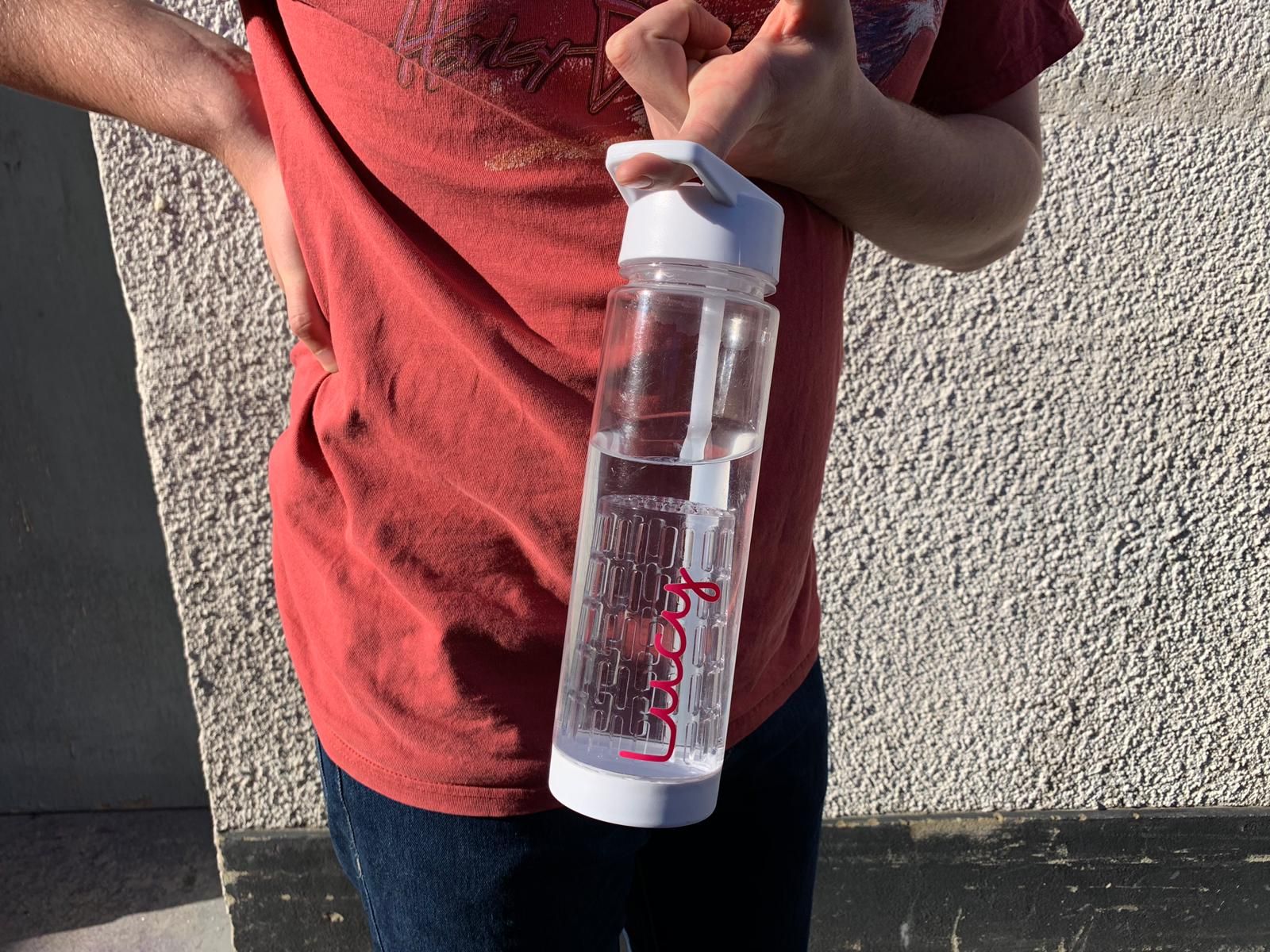 No way to sugarcoat this: Anybody who uses a protein shaker as their main water battle exudes seriously weird gym energy. There is a 100 per cent chance they wear rugby shorts and flip flops at all times. This bottle is always with them, nearly breaking the flimsy coffee table in your student house every time it’s plonked – never just “put” – down.

You probably wear checked shirts and your mum buys your glasses. Also you have to give these the good succ to get any water out of them. You’ll be back to the single use bottles before you know it.

The only reason you don’t have a chilly’s bottle is because you are broke. If you do own one, you’re probably fit. You know what they say – ten hours hot, ten hours cold. The cold part isn’t important for this joke to land. 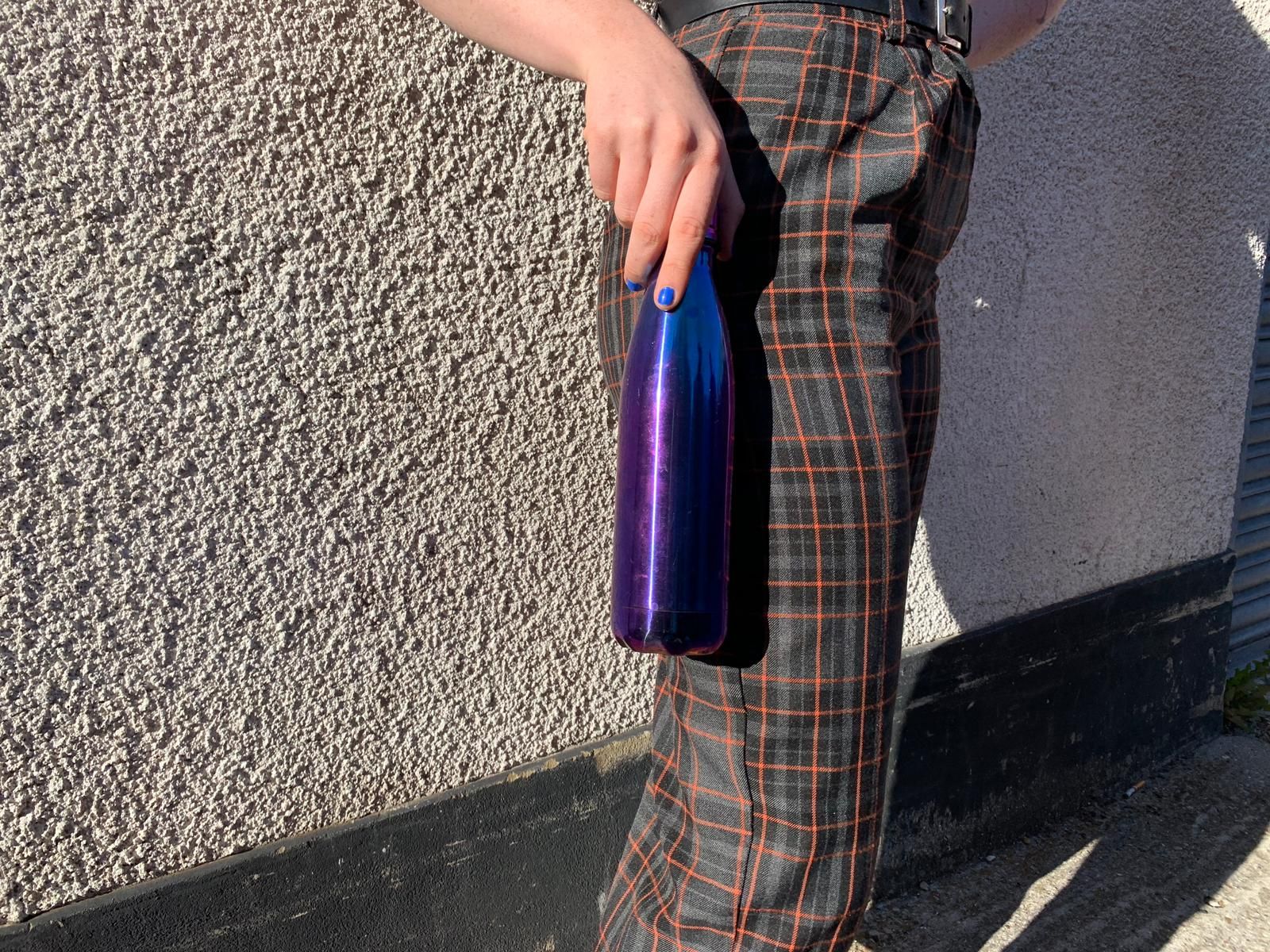 The metal flasks they do at Glastonbury

Since June, have you lot been seeing lots of tote bags with

on them? They’re the Glastonbury tote bags. And you can guarantee that person probably has one of the metal water flasks they did at Glasto.

What a weekend! This year's #GlastonburyFestival was one of the best ever – and it was made even better by the absence of #singleuseplastic water bottles! A huge ?? to all the @WaterAid volunteers who worked tirelessly to keep everyone hydrated in the hot weather. And in the words of #sirdavidattenborough: "that is more than a million bottles of water that have not been drunk by you." Here are the official #Glastonbury #RAWBottles we supplied for the festival ?? . . . #glasto #reusablebottle #reuse #wateraid #plasticfree

Nothing more admirable, but somehow also contemptible, than somebody who discovered environmentalism at Glasto. All it took was five days of underweighed ketamine and no showers.

One with a straw

The straw is probably all squidgy and chewed up. 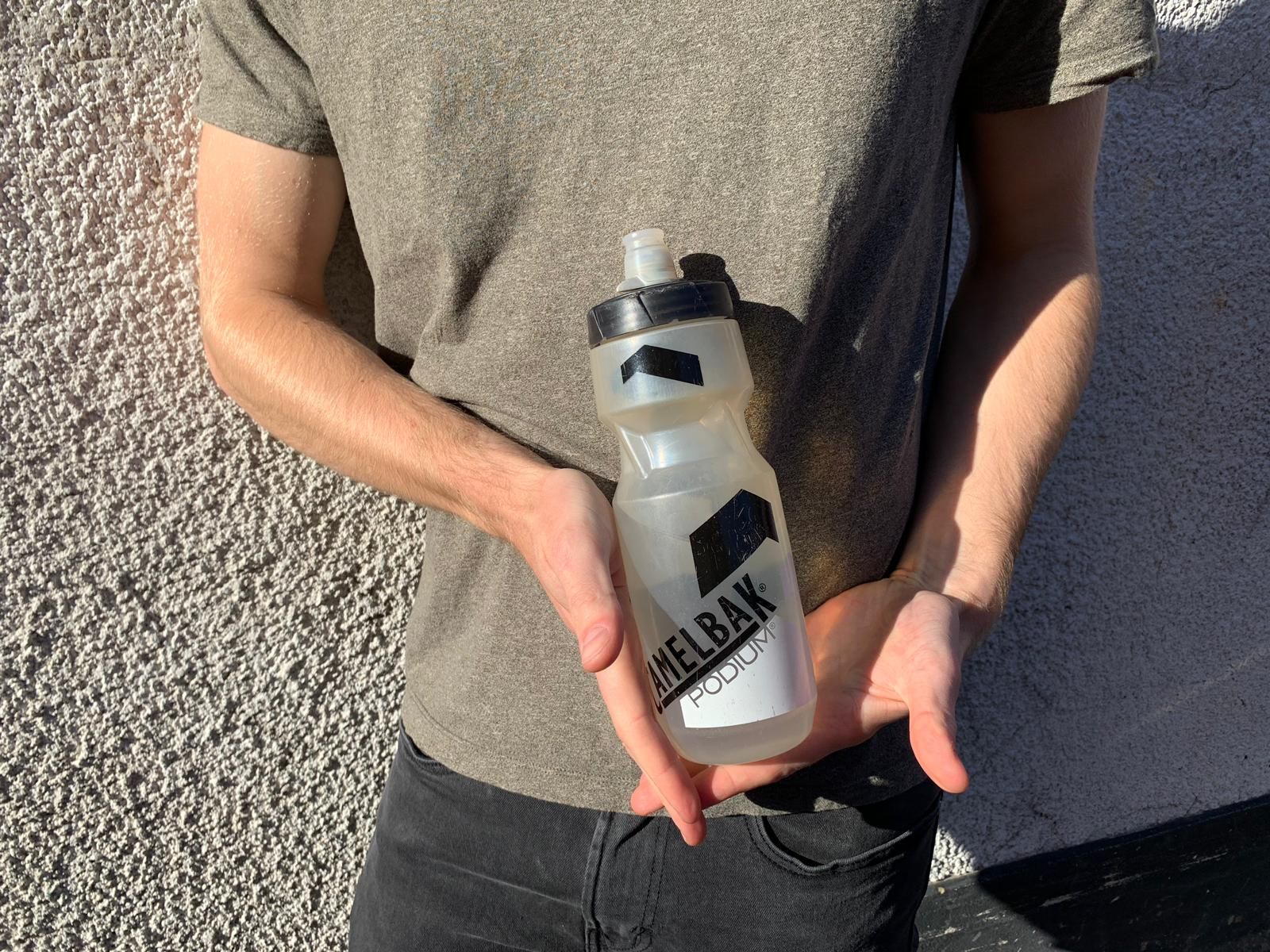 You’re over involved with sports at uni, or your Dad gave you this water bottle and you forgot to give it back. If you actually went out and bought it yourself then you need to have a good hard look in the mirror because you are a 40-year-old man.

You don’t care when people say the plastic on the inside of these bottle slowly seeps into the water more and more every time you refill it. You’re not reusing the bottle because you care about the environment, you reuse it because you’re actually a bit rancid. Put it on your Christmas list, petal.

Single use plastic bottle (one time use)

How fucking dare you. Is there a sin worse in this current climate than purchasing a single use plastic water bottle?

You take lots of flights, put recyclable plastics in the normal bin, and think the idea of turning away from a growth-based model of consumer capitalism is nice but "not realistic". And what difference would it make if you stopped buying fast fashion anyway? Everyone else does it.

You are well-kept. Hair not an inch out of place, clothes actually ironed. Every post on your Instagram grid follows some kind of colour pattern. Taking a single-use Voss (sorry, VOSS) bottle and turning it into an actual fashion statement? Beautifully minimalist.

You are a poundshop version of The Rock in this picture.

?We are thrilled to announce long time VOSS loyalist Dwayne Johnson @therock as an Official Partner to @vossworld!? Together, we look to inspire YOU to get all you can out of life and to #LiveEveryDrop. ➡️ “I’ve been hydrating with VOSS for years, whether on set, in the Iron Paradise, or spending time with my family and friends. This partnership is a natural evolution as I look to partner with exceptional brands looking to innovate and impact the globe with sustainable best in class deliverables… We are going to build great things together.”- @therock ?? ⬆️Check out LINK IN BIO for more details on the partnership!

Look mate if you were any more attached to your childhood you’d have crawled back into the womb. You’ve had this bottle since you were in secondary school and you’ve chewed the tip so much it now looks like a mushroom someone stepped on. Fucking ew.

• Reusing your water bottle could make you really, really ill