Fast fashion is worse for the environment than driving, according to research

New research shows clothes bought in the UK produce more carbon emissions per minute than a car driving round the world six times.

More than two tonnes of clothing are bought in the UK every 60 seconds, which produces over 50 tonnes of carbon emissions – the equivalent of driving 162,000 in a car. By contrast, driving a car around the globe would produce 150,000 tonnes.

The stats come from Oxfam, who calculated the lifetime emissions for new clothing bought in the UK. This includes sourcing materials, manufacturing, production, transport, washing and disposal. 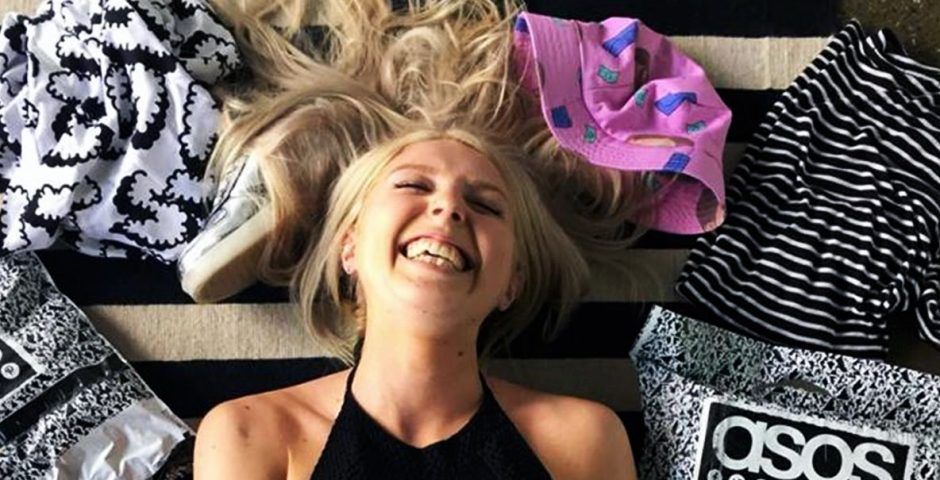 Every second, clothes bought in the UK are responsible for the same level of carbon emissions produced by driving a car to the Costa del Sol and back.

Buying a single cotton white shirt would produce as much CO2 as driving a car for 35 miles.

On a global scale, new clothes bought every months would be the CO2 equivalent of flying a plane around the world 900 times.

Despite this, 11 million garments end up in British landfill every year.

This increase has largely been blamed on the rise of fast fashion. However a survey found 53 per cent of British adults are unaware fast fashion is damaging to the environment.

The survey also found adults spend £27 a month on fast fashion a month.

Oxfam’s chief executive said: “These staggering facts about fashion's impact on the planet and the world’s poorest people should make us all think twice before buying something new to wear.

"We are in a climate emergency – we can no longer turn a blind eye to the emissions produced by new clothes or turn our backs on garment workers paid a pittance who are unable to earn their way out of poverty no matter how many hours they work."

• The Sustainability League: Which uni is the most eco-friendly?