The Sustainability League: Which uni is the most eco-friendly?

Manchester Met tops rankings whilst Imperial is classified as a ‘fail’

Across the UK universities are attempting to go green and improve their sustainability: Leeds have pledged to stop using single use plastic by 2023, Cardiff have banned balloons from all uni events, and Bristol have declared a climate emergency.

However, is this enough? A new league table has ranked British unis by how environmentally friendly they are.

People & Planet's University League shows that some universities are still failing students and future generations. Imperial, Durham, Southampton, Glasgow and York have been ranked as some of the worst universities for sustainability.

Jonathon Porritt, the founder of climate change movement Forum for Future, argues there are too many unis "who do not give sustainability the attention it deserves". 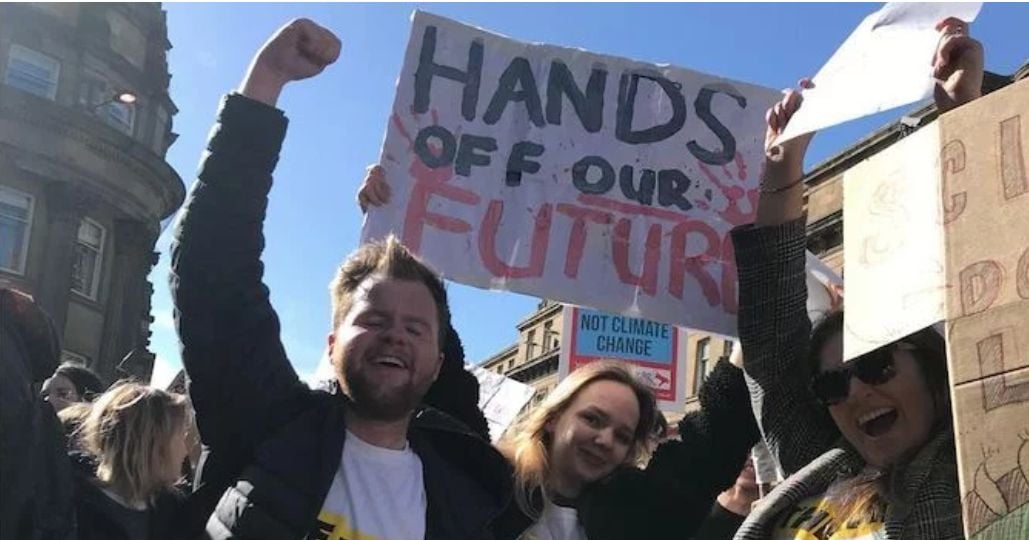 People & Planet is the largest student network in the UK and provides the only comprehensive and independent league table of all UK universities ranked by environmental and ethical performance.

They score universities using a set criteria that investigates their environmental and ethical commitments and actions. Unis are scored out of 100 on areas including: carbon reduction, student and staff engagement, use of sustainable food, workers rights, ethical investment, and education for sustainability.

Like a degree, you want to score as highly as possible.

The 2019 league table reveals many universities are still failing students and future generations by not meeting basic sustainability guidelines.

Manchester Metropolitan scored highly on the league table with an impressive score of 79.9 out of 100 for their commitment to sustainability.

One of the worst unis was Imperial College London which was classified as a 'fail' after ranking 130th overall on the table and scoring 20 out of 100.

Imperial College was classified as a 'fail' after ranking 130th overall

To see the full league table for all UK universities click here .

Universities are scored out of 100 on the above criteria, which are then given different weightings. Carbon reduction, education, and environmental audits and systems are judged to be the most important.

A spokesperson for Durham's People & Planet society told The Tab Durham's ranking was "disappointing, yet unfortunately not surprising".

They continued that the "university's commitment to change is questionable" as last year they committed to divest from fossil fuels, yet scored 0 for Ethical Investment, demonstrating that this promise is not being prioritised.

They added for a university that prides itself in academic league rankings, to be ranked so lowly for sustainability shows "the university's lack of effort" and that Durham only excels in areas they "choose to focus on". 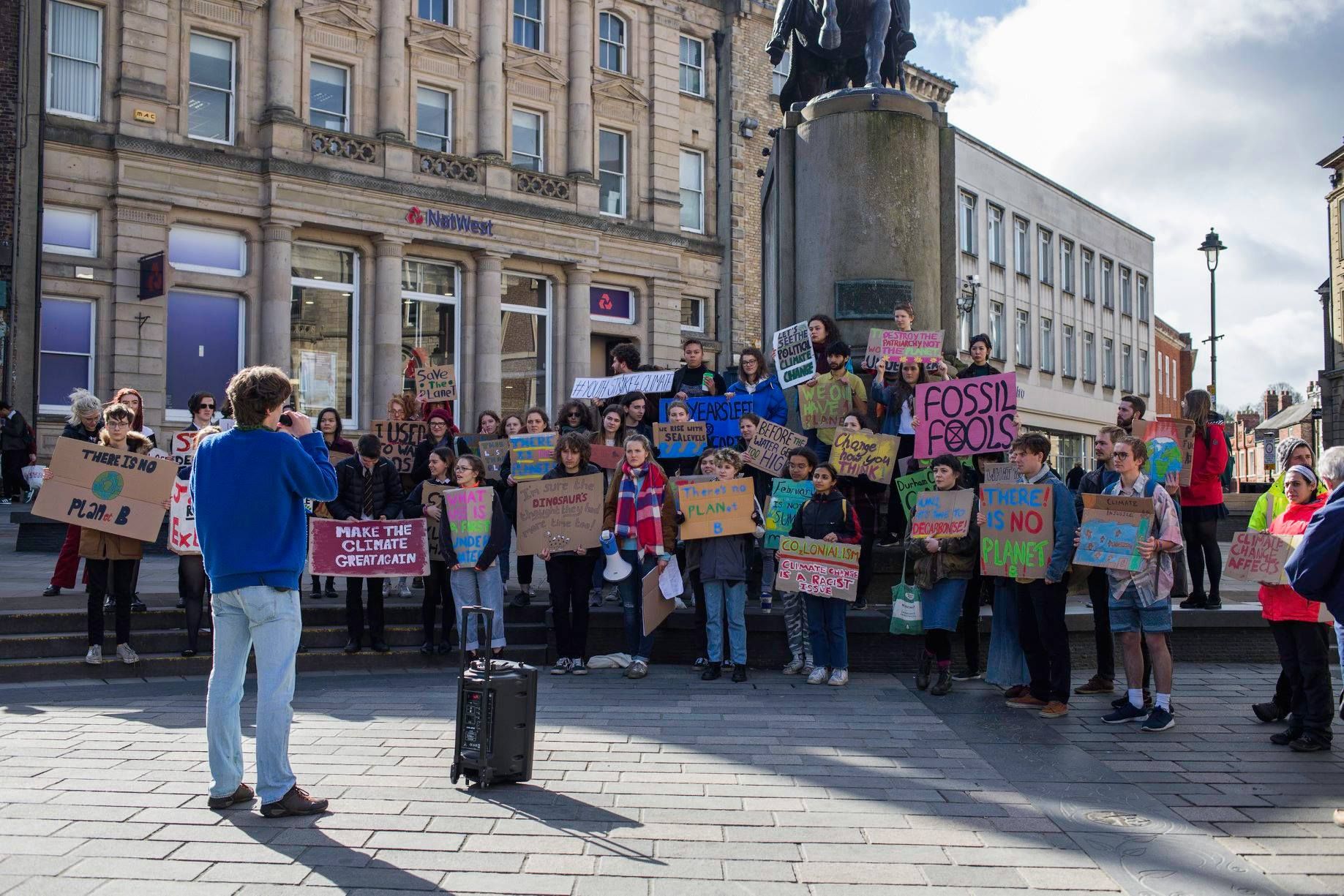 Elsewhere, a spokesperson for the student-led environmental group UKSCN (UK Student Climate Network) told The Tab that it is "absolutely outrageous that any university still holds investments in destructive industries such as fossil fuels, arms companies and the mining sector" and are "dragging their heels" in ethical investments.

They added many universities have the potential to invest large amounts of renewable technologies to become local community energy hubs and choose not to.

UKSCN suggests that climate teaching should be "weaved throughout each discipline to ensure a golden thread of sustainability" and that all lecturers and professors should be adequately trained to effectively teach this.

Following the launch of their "Greening Imperial initiative", which has seen the end to single-use plastic glasses in campus catering outlets and reusable wooden cutlery, Imperial have appointed former academic leader Professor Paul Lickiss as a part-time Academic Leader in sustainability from November 2019.

He has said about his new role that: "being sustainable should be an easy choice but it often feels hard and I don't believe we are sharing best practice yet across the College".

He additionally commented that Imperial's infrastructure is quite old and "not up to the best current standards in terms of energy efficiency". Lickiss said he's looking forward to making the university more sustainable.

He added how they are strengthening their energy and sustainability team so they can achieve, and are working with friends, neighbours and partners to improve the environment across the campus and Durham city.