Oh wait, we only have 18 months to save the world from total environmental collapse!

It seems like yesterday we were told we only had 12 years to deal with climate change. But now it seems that decisive political decisions will have to be made before the end of next year in order to "keep climate change to survivable levels."

Last year, The Intergovernmental Panel on Climate Change (IPCC) reported that to keep the rise in global temperatures below 1.5C before 2100, emissions of CO2 would have to be cut by 45 per cent by 2030.

However, according to a new BBC report, it's now widely recognised that 2020 is a firm deadline for major international decisions to be made. 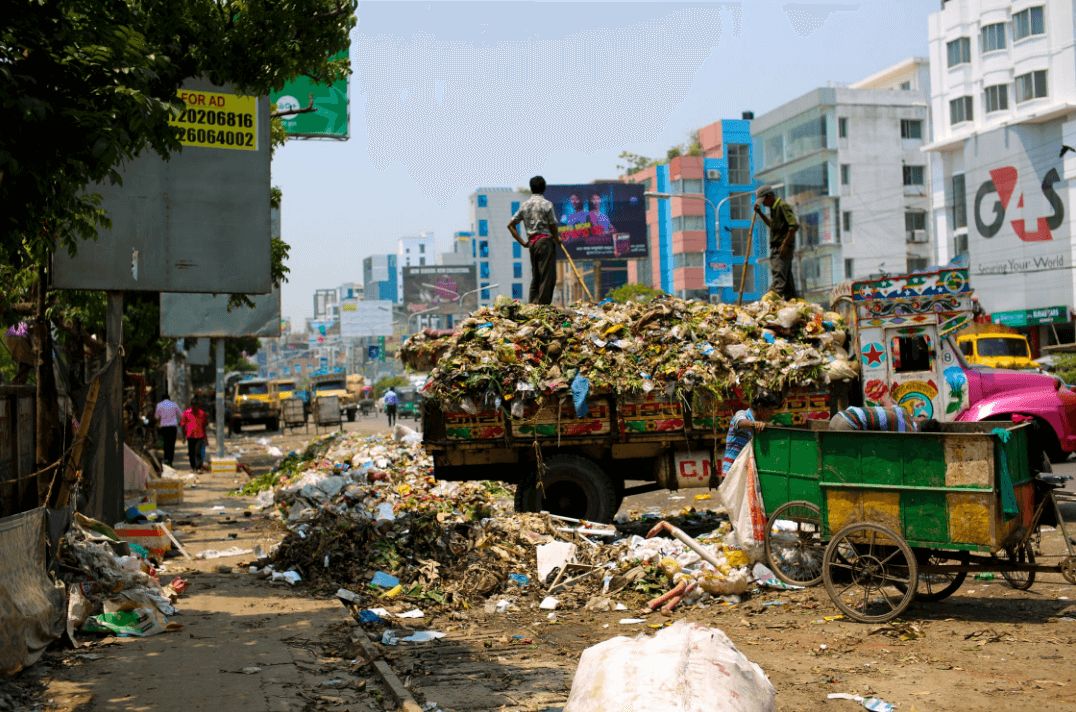 Hans Joachim Schellnhuber, founder and now director emeritus of the Potsdam Climate Institute, said: "The climate math is brutally clear: While the world can't be healed within the next few years, it may be fatally wounded by negligence until 2020."

Prince Charles, who spoke at a reception for Commonwealth foreign ministers recently, said: "I am firmly of the view that the next 18 months will decide our ability to keep climate change to survivable levels and to restore nature to the equilibrium we need for our survival."

The next 18 months are crucial because current plans are nowhere near enough to keep temperatures below the "safe limit" of 1.5C. Right now, the world is heading towards 3C of heating by 2100.

Because countries make their climate change plans over five and ten year timeframes, the solid plans to cut 45 per cent of carbon emissions before 2030 would need to be on the table by the end of 2020. 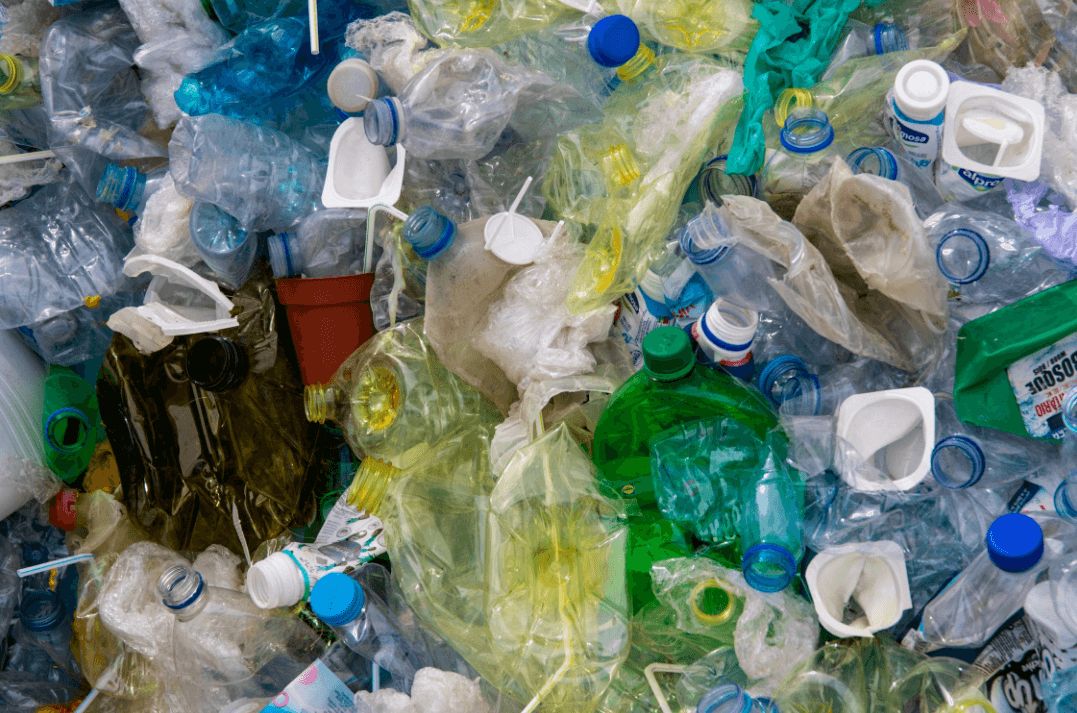 According to Matt McGarth, BBC's Environmental correspondent, it's not all about climate change though. An IPBES report showed that one in four species at risk of extinction, so a number of key gatherings on preserving species and protecting oceans will be taking place in the coming years.

Michael Gove, the UK's previous Environment Secretary, believes Britain can use an opportunity to host COP26 (The United Nations annual Climate Change conference) in a post-Brexit world, to show that the country can spearhead the political will for environmental progress.

He said: "If we succeed in our bid (to host COP26) then we will ensure we build on the Paris agreement and reflect the scientific evidence accumulating now that we need to go further and faster.

"And we need at COP26 to ensure other countries are serious about their obligations and that means leading by example. Together we must take all the steps necessary to restrict global warming to at least 1.5C."

He could ruin my life and I would thank him

This is a loooot

Sorry if you can’t handle the truth