An official inquiry has been launched into how UK universities deal with racial harassment after being accused of "brushing incidents under the carpet unless they go viral on social media". With the Exeter racist group chat given as a specific example.

The Equality and Human Rights Commission are set to survey students and university staff across the country and give recommendations on institutions can better combat racial harassment and support those who experience it. 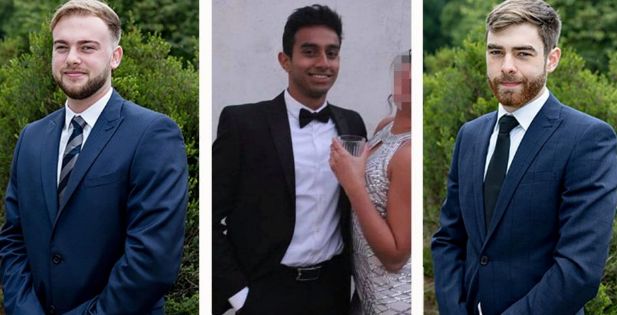 2018 has seen a number of high profile racist incidents on UK campuses, such as the Sheffield Hallam student who had a banana thrown at him during Varsity, the Nottingham Trent fresher who filmed a group of students chanting "we hate the blacks" outside her door in halls, and the Exeter Law Society who had their racist group chat messaged exposed.

The inquiry have highlighted the link between being made to feel unwelcome at university and academic attainment, which may contribute to the lower qualifications achieved by BME student despite more entering higher education. 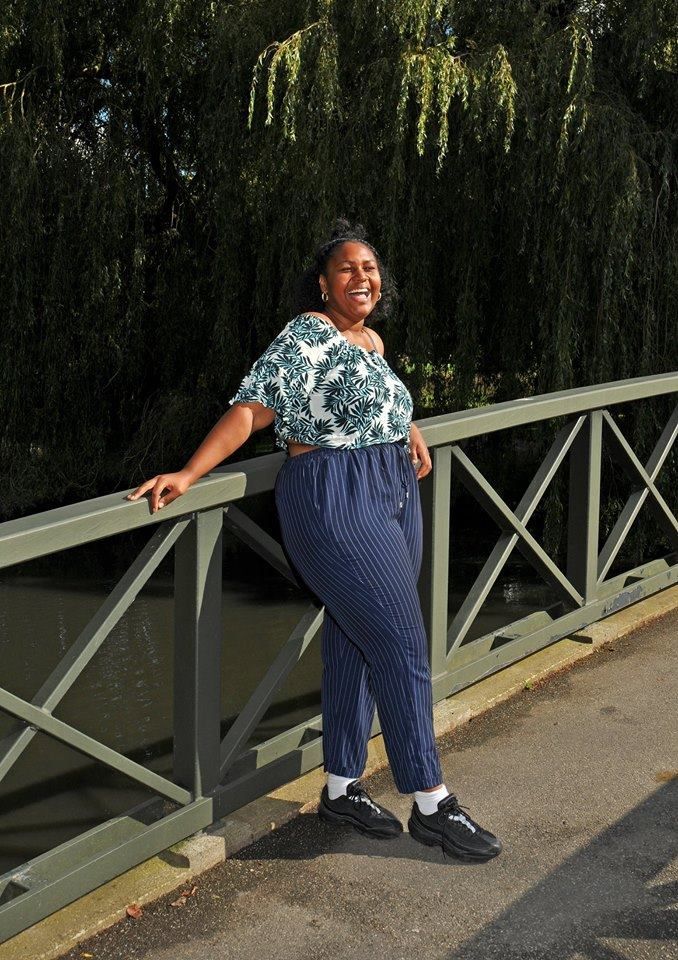 Amara Barrett Willett was racially abused whilst she was hosting her radio show on York student radio station URY.

Universities and organisations such as NUS and the UK government's Office for Students have raised concerns that racial harassment is affecting both staff and students on campus.

All public universities will be required to provide detailed information about the processes they have in place to support staff and students who have been racially harassed at uni, including how effectively universities respond to individual cases.

They want to hear from university students and staff who have experienced, witnessed or helped in an incident of racial harassment from September 2015 onwards by filling out this survey. 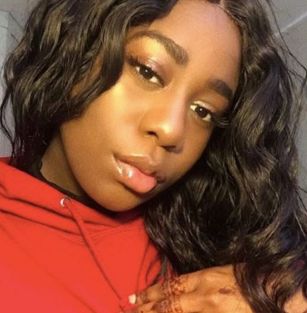 Nottingham Trent fresher, Rufaro Chisango, filmed a group of students chanting "we hate the blacks" outside her halls bedroom

The Chair of the Equality and Human Rights Commission, David Isaac, said: "Racial harassment of any kind is abhorrent, divisive and entirely unacceptable. There’s no place for it in society and the level that we have seen occurring within universities is particularly concerning, especially when it has a detrimental impact on student attainment and leaves staff feeling ridiculed or undermined.

"Universities must have systems in place to stop racial harassment being a stumbling block to educational achievement and ensure that victims can obtain redress."

The final findings and recommendations of how universities can better combat and deal with racial harassment will be published by the autumn of 2019.

• ‘Racist pints’: The Hull Men’s Hockey drinking game where players down pints for being racist