Love Island lockdown: This is what contestants go through before entering the villa

We all think we know what actually happens before you go on Love Island. You hit the gym harder than the meteor which wiped out the dinosaurs, find a trustworthy friend to run your Instagram, and spend somewhere in the region of £2-40,000 on little fix-ups to your face.

This all seems great. Truly great. The reality, though, is that the contestants undergo a boring isolation bootcamp at a random hotel in Majorca – lockdown.

Everyone knows how the producers control things in the villa, but this is everything we know about the pre-villa lockdown.

Islanders in the same hotel have meals at different times

All the Casa Amor girls were staying in the same hotel before they went in, but didn't see each other once. How? Some weird The Shining hotel madness? No.

The producers make them go down for breakfast, lunch, and dinner at different times, Savanna revealed in a YouTube video.

They spend about 10 days in lockdown

On Aftersun, Rosie says she spent 10 days in lockdown. Apparently, as you can imagine, it's really boring in there.

Honestly, imagine spending 10 days cut off in a mediocre Majorca hotel only to get booted out of the villa in barely a fifth of that time. 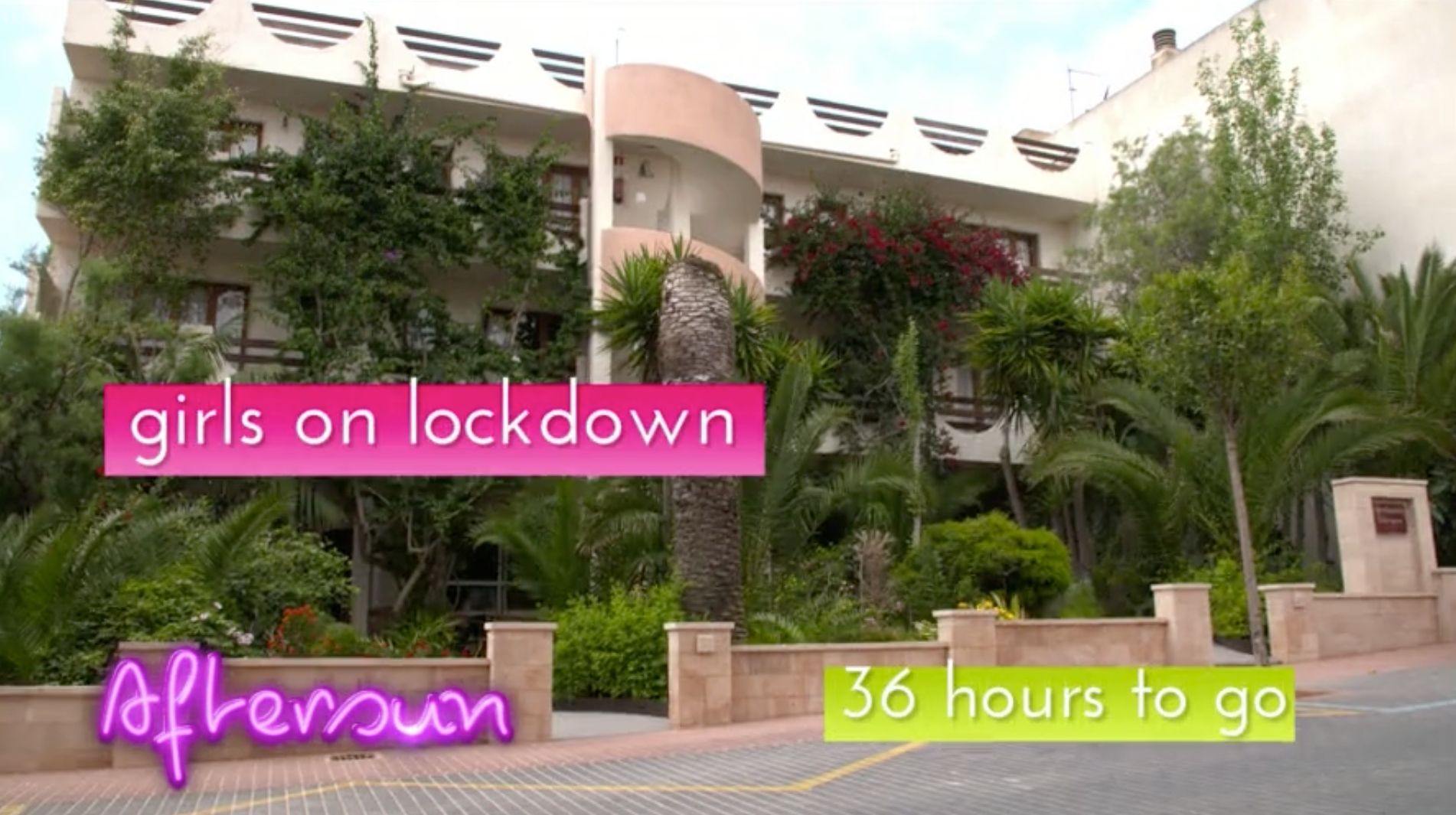 And from the inside 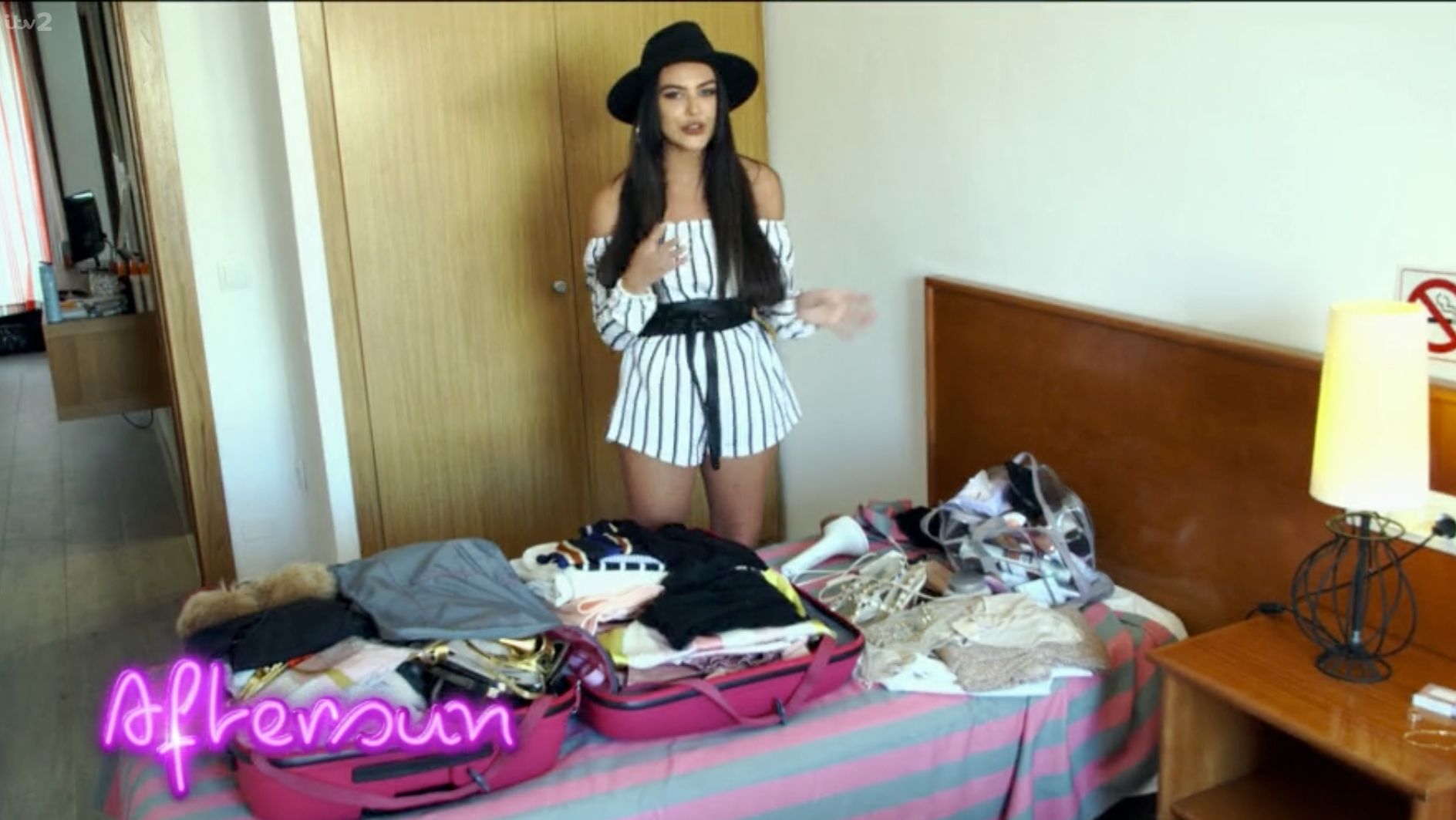 Is this what a five star hotel looks like? Who knows, but it's not the only hotel the producers use.

To stop them running into each other and colluding, the newbie islanders are kept in separate hotels.

A bunch of castaways spread over an island, unaware of each others' existence. It's basically the first series of Lost.

This seems useful – you'd be able to spot an islander in a dimly lit hotel corridor in a heartbeat.

They get their phones taken off them

"I've got a text" is a phrase anybody hoping to go on Love Island will be required to scream out at a moment's notice. But not while they're in the hotel before the show.

Soon-to-be islanders get their phones taken away from them – for two reasons, according to Radio Times. One is so they can't tell anyone they're going on the show. I mean you'd defo put it on your Insta story.

Secondly, they can't hop on Google and look up facts about the other islanders. No potential for getting useful intel on their rivals' crippling insecurities, then. Savanna (Casa Amor, short blond hair, victim of a few Peggy Mitchell memes) says she had her eye on Eyal before she went in the villa, but the isolation meant she didn't know he'd actually left. 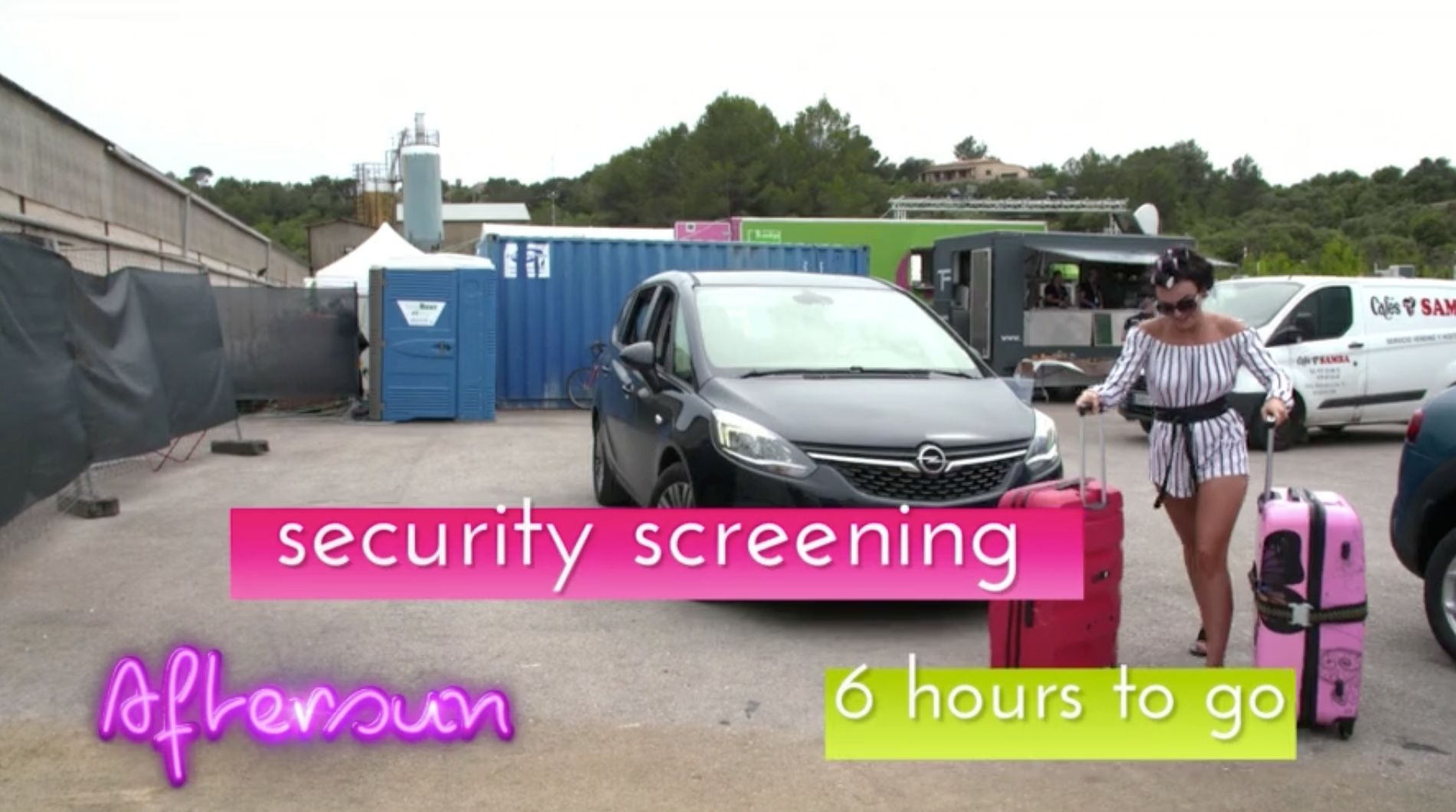 This is glamourous. Like the backstage area of a 2,000 capacity local festival. Here, Tony the security guy has a rummage through their suitcase, which is annoying when you've spent ages folding everything to make sure it all fits.

They're looking to make sure the islanders don't take any contraband into the villa. Which is always 100 per cent effective.

They even get separate taxis to the villa and didn't meet until moments before going in. "Literally, at the bottom of the drive we met just then, and they were like 'ok, go on girls'," Savanna revealed. 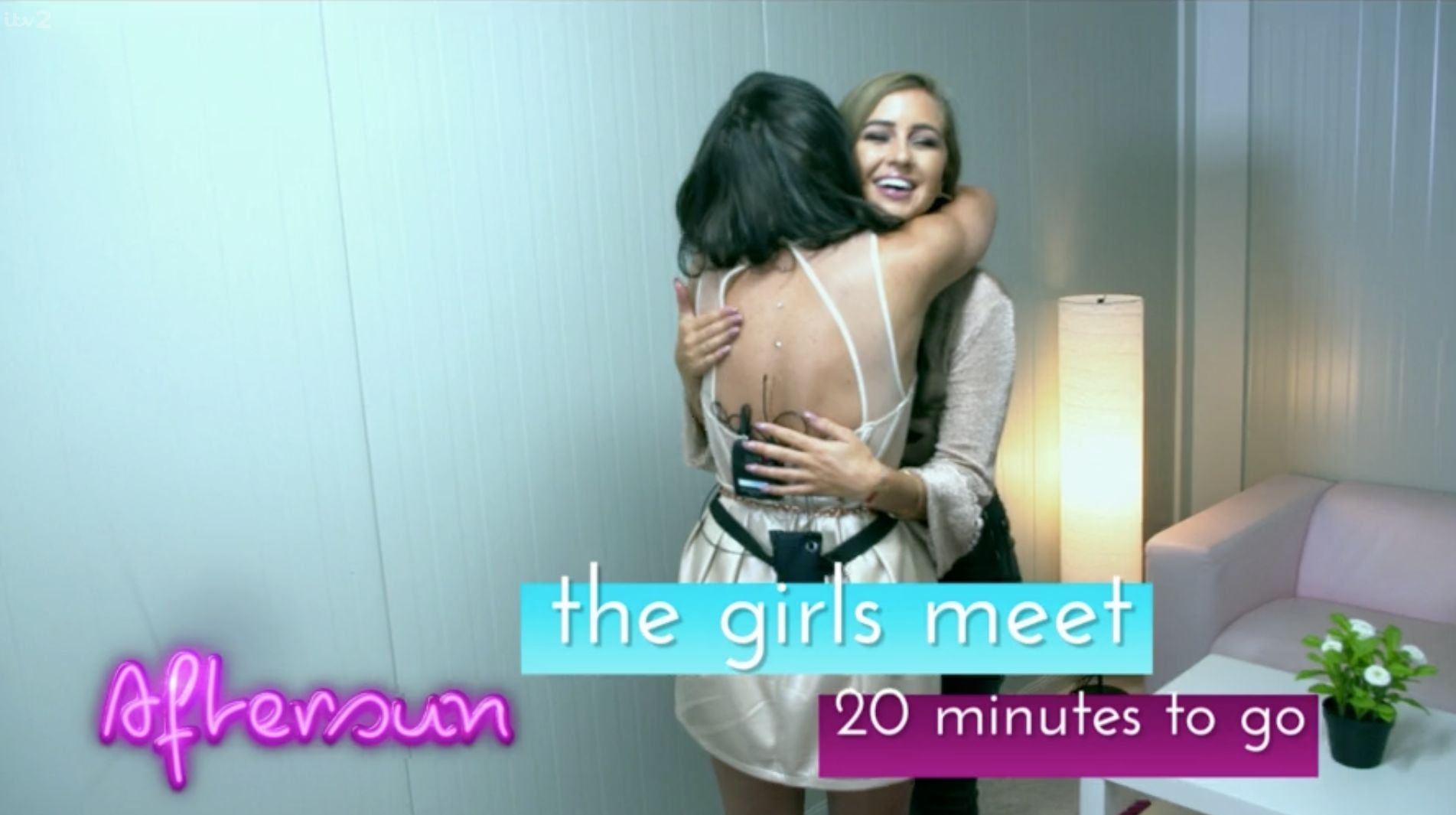 For Georgia and Rosie, it was different. They met in what looks like a shipping container with sofas in and had a chat about what they're nervous about.

• Wes and Megan deserve to win Love Island and you know it in your cold, dead heart

• Actually, this year's series is boring as all hell. Here's how the producers can turn it all around

Which Love Island boy would you couple up with? Take this quiz to find out