Lads, we've got to the point of the show where we're not fucking around anymore. Forget the drama, the beef, the endless coupling and recoupling – now its all about that sweet £50,000 prize.

I'm gonna put my hat in the ring and make the case why the couple that absolutely need to win Love Island are Wes and Megan.

Look I know people give them a lot of hate, with Megan particularly getting a lot of stick from basically all angles – to the point that her instagram has had the comments turned off because of trolling. This is ridiculous. I encourage you to search deep down in your heart and, whilst there, you'll find a truth that you've been trying hard to deny – Wes and Megan are the deserving winners of Love Island.

It's the perfect fairytale romance

A story that starts good, stays good and ends good is just boring. Nobody would watch a murder mystery if you knew who did it to begin with. Wes and Megan's journey, with all its twists and turns, is thus the perfect fairytale romance. 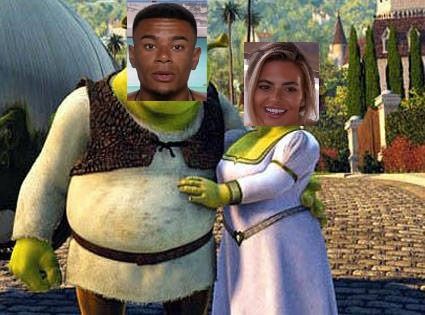 Wes dropped everything for Megan . He completely cut off all ties with Laura – who he was happy with, but could have been happier. Was he happy? Yes. Could he have been happier? Yes. So like Indiana Jones at the start of a quest, Wesley burned all his rope bridges and set off in pursuit of his prize. 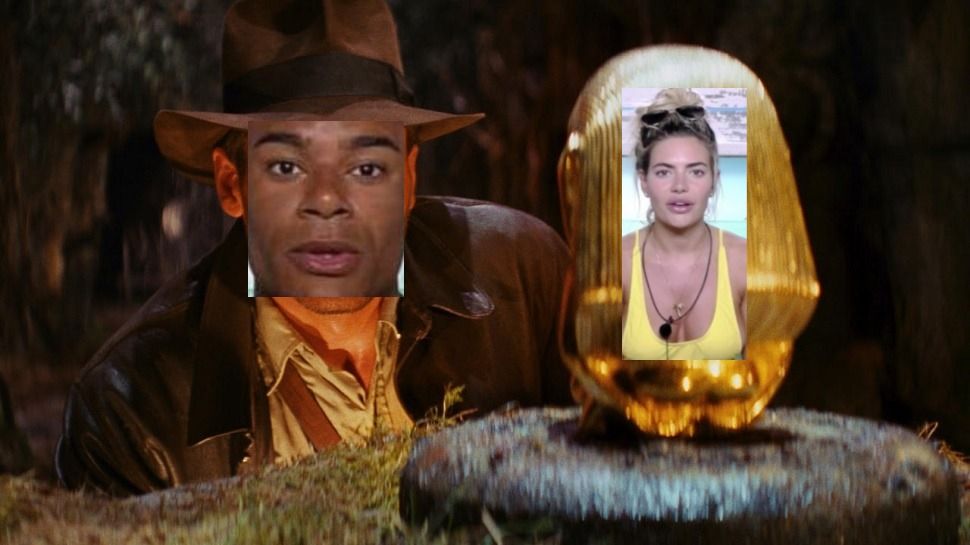 But Megan, much like the fabled Lost Ark, contains within her an absurd amount of chaotic power. Megan does what she wants, Megan cannot be tamed, Megan cracks on with every single boy the moment Wes leaves the Villa. But Wes kept the faith and steadfastly refused to crack on with anyone at Casa Amor. Wes returns, sees Meg with some spectacle prick but never for one second does he lose faith. He faces off with the baddie Alex and Meg realises that her heart was always with that kind-eyed design engineer. That's the kind of story that deserves to win Love Island.

They sum up what Love Island is all about

In the villa, being loyal (or at least loudly and constantly telling everyone you're loyal) gets you nowhere. 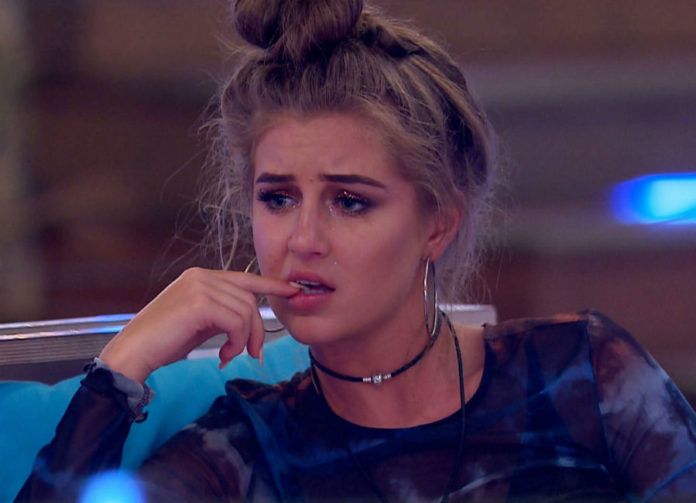 Love Island is all about cracking on with literally everyone until you find someone that actually fits – why is this seen in anyway as surprising or wrong? The story of Weg/Mes is not "jumping ship culture" but a brave, nay foolhardy desire to never settle for less and the belief that the right people always end up together in the end. Because, honestly, do you really think Laura and Wes would have gone the distance? Or Meg and that spectacle prick? Not at all. They've faced the obstacles and come out on top.

They actually fancy each other

Look, I love Dani and Jack as much as the next couple – they're kind, dispense adorable nuggets of wisdom and can genuinely be very funny. However, they are the most PG couple since Johnny Vegas and Monkey. You can't help but feel that there just isn't that level of spark there between them – do they really want to rip each other's clothes off with the same level of intensity as whenever Megan and Wes clap eyes with each other? Absolutely not. 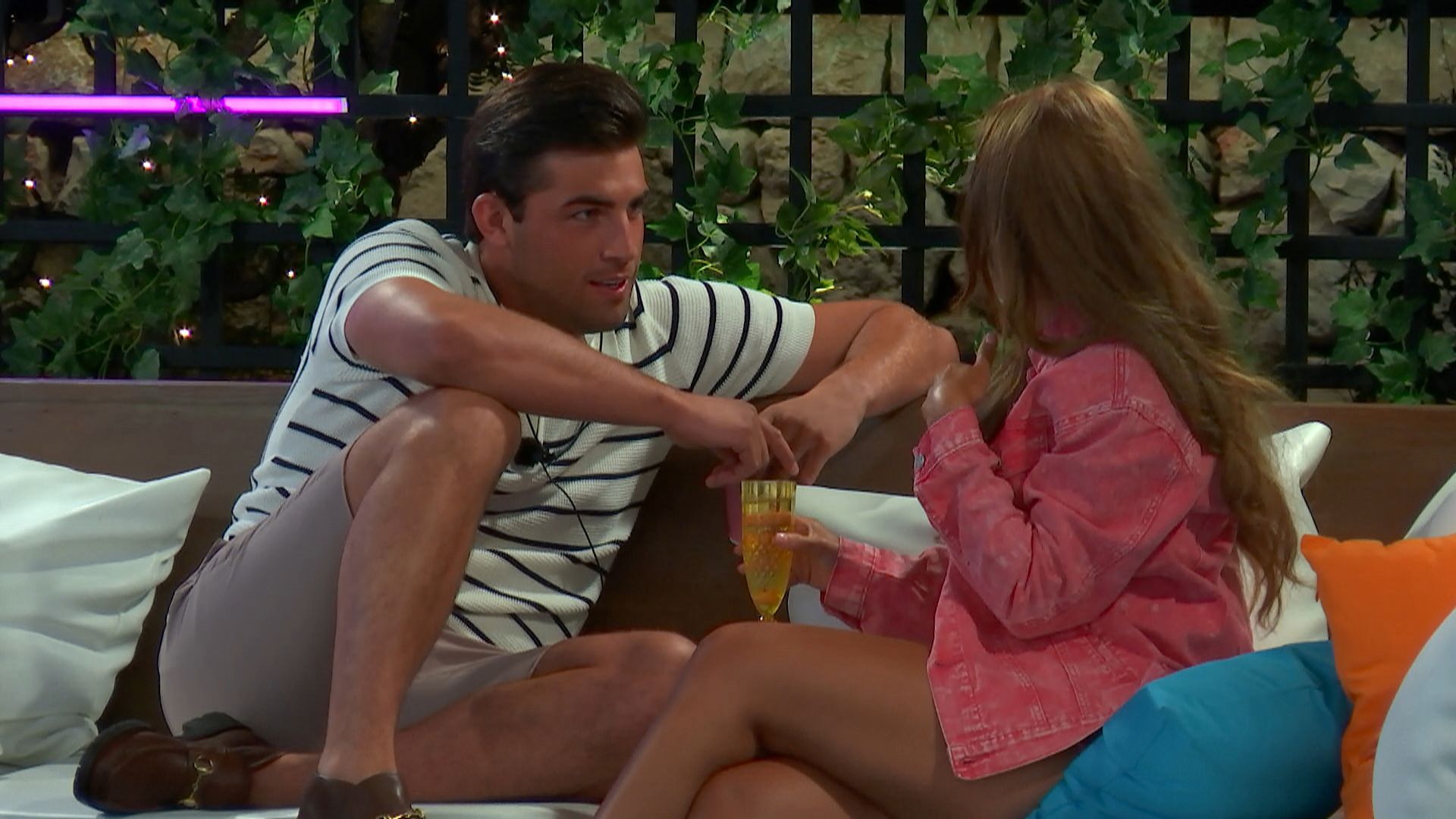 DEFINITELY not going to win when you do your hair like an extra from Grease, Jack

Josh and Kaz's ongoing effort to establish themselves as the ultimate couple essentially boils down to giving other couples advice which literally boils down to: "you two should be more like us." 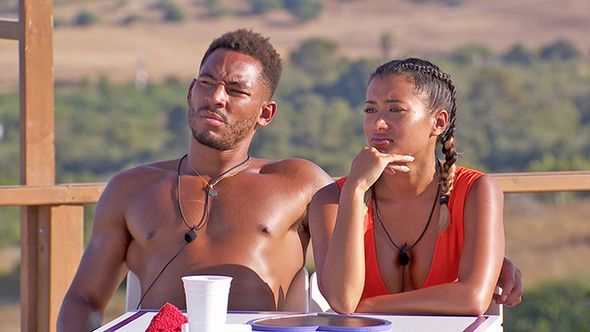 Megan and Wes honestly do not care how other couples are getting along, so focused are they on each other and each other alone.

They're universally popular in the villa

Wes is really the only bloke to be a core element of both lad's groups – the Alex/Jack fraternity and the Josh/Jack axis. 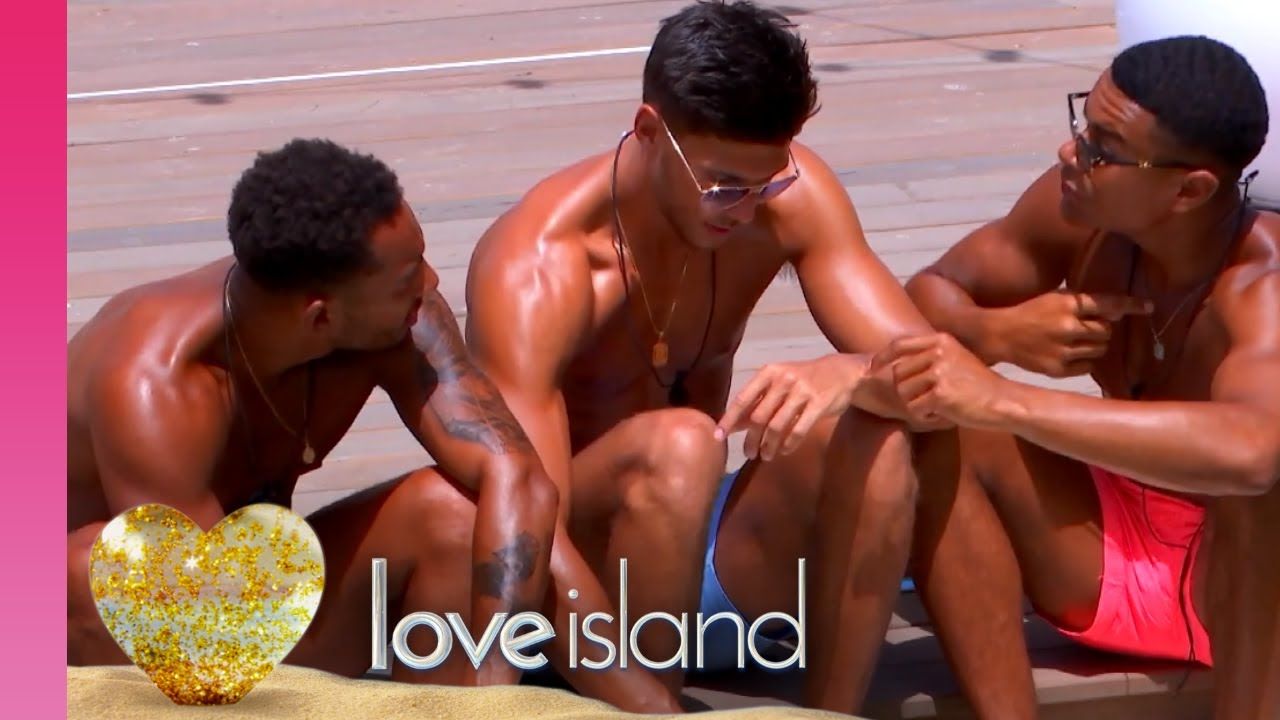 On the other hand side Megan has proven that once she has found a way to temporarily calm her mad insistence on getting with every boy that shows the slightest element of interest, she can actually have girlfriends after all. Considering the vitriol and hate they've got from the general public it is impressive how well-liked they both are.

It would be the ultimate ending of the show

Let's face it everybody, Megan and Wes winning Love Island would represent the perfect ending to the show.

Picture the scene – Meg and Wes have just won Love Island 2018. Josh and Kaz are furious; Alex and whoever he's with are smiling meekly; Dani and Jack don't really care and are actually genuinely happy. Meg is summoned by the Flackster to collect the prize money.

But – there's a catch! Caroline asks Meg: are you going to split the money with Wes or take it all for yourself? Suddenly, there's a glint in Megan's eye, a wry smile across her lips. In that moment we realise what we already knew: you can't expect to open the Arc and survive; you can't put a lid on Pandora's box. Meg takes all the money for herself – chaos has finally enveloped all and balance is restored to the universe. 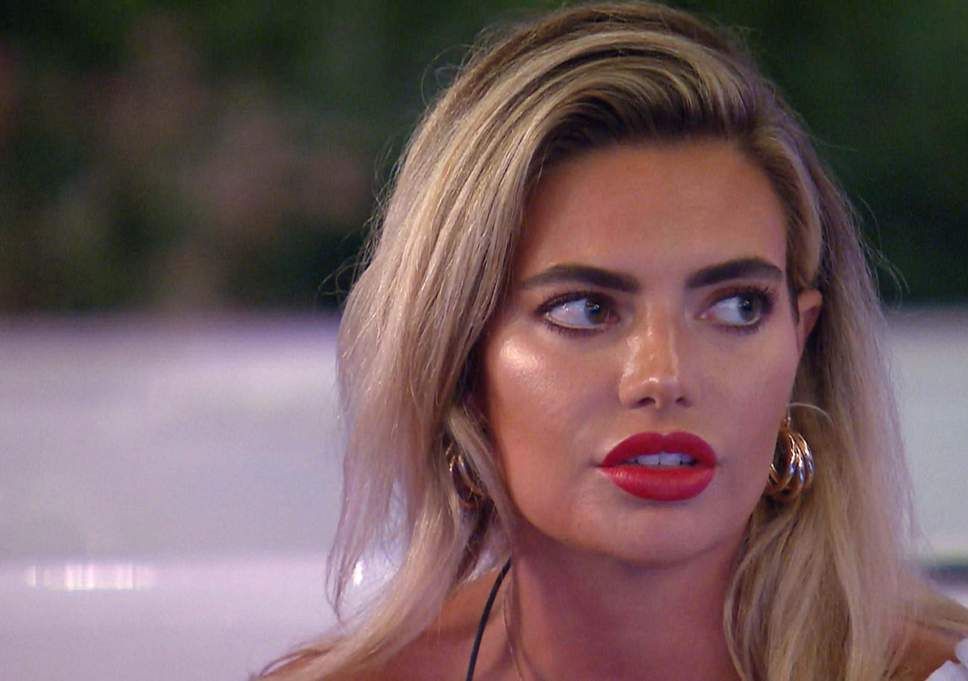 Wouldn't that just be the world's biggest fuck-you to everyone that bullied Megan at school, the instagram trolls, the talk-radio DJs on Aftersun slagging her off? Megan has been nobody but herself and won the biggest prize in reality TV.

Either that or she splits the cash and its a really touching genuine moment between two people in love. It works either way, really.