Love Island this year is boring, but here’s how the producers can rescue it in time

Something needs to change

The current series of Love Island has reached its absolute lowest ebb – the dried-up riverbed of reality TV to which we never thought a show this beautiful could ever sink.

Love Island at the moment is trapped in a cycle of pointlessness – there are lots of flashpoints of "drama" but it all feels as if none of it matters. Jack grafts new Laura; Dani argues with Alex; nobody fucking cares. Why do I want to see beautiful people in the prime of their lives just look so miserable all the time?

Love Island producers, things need to change or you better believe my 9-10pm viewing will head straight towards the new episodes of Brooklyn 99 on E4. Here are some pointers on how to steer the good ship Love Island back on course:

Genuinely the last point of joy on the show was watching Idris punch through a door dressed as a sexy fireman. 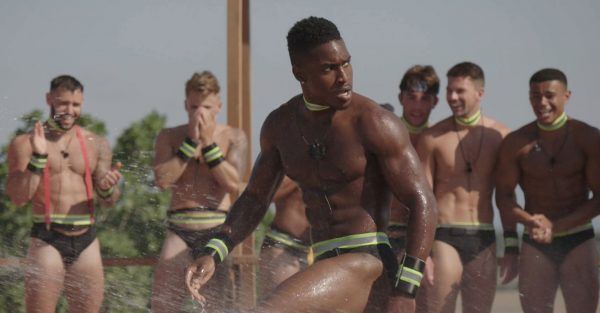 We need more of the camp, the fun, the absurd, and absolutely less of the fill-in-the-blanks bullying of twitter bingo that provided nothing but grief for everyone involved. 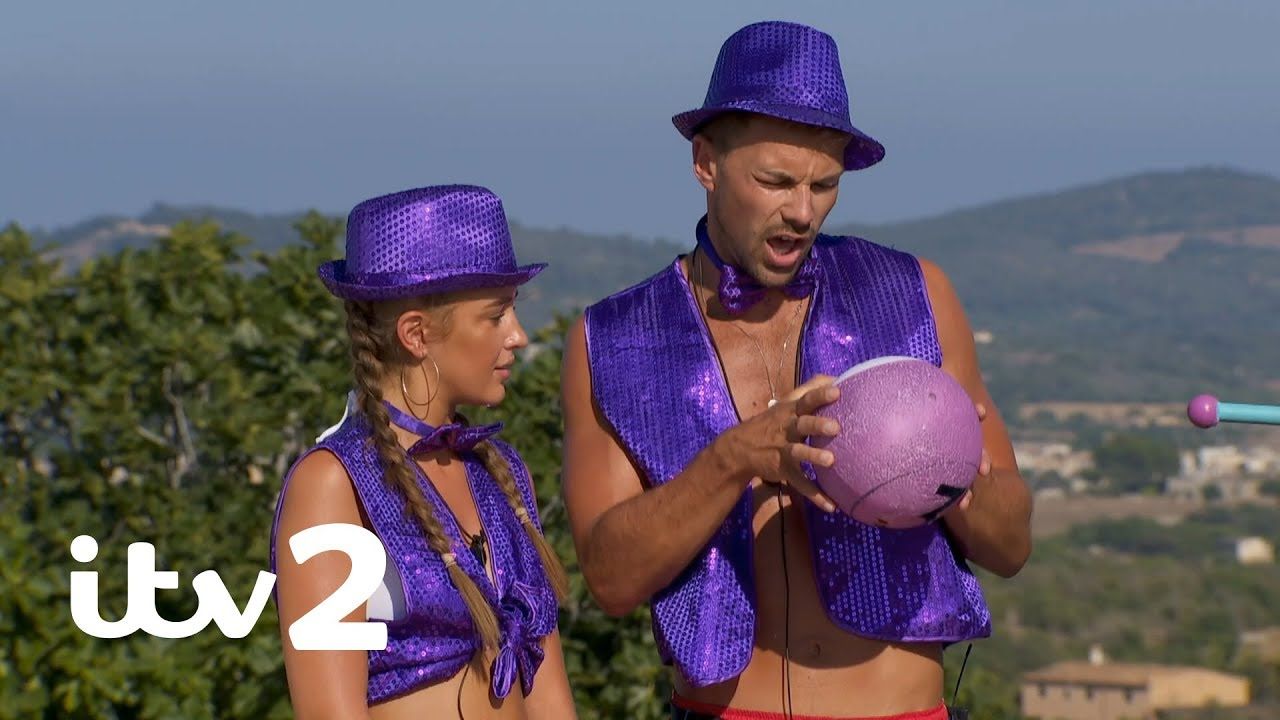 Sam, we miss you but I never want to see this photo again. You look like the host of a circus that takes place in my nightmares.

Uhmm, excuse me but how is the 2nd photo technically filmed only moments after the 1st? You telling me she’s lost all her nails in 10 min ? it doesn’t bother me that Love Island is so staged this year, but it REALLY bothers me that it’s not even staged properly…#loveisland pic.twitter.com/HUmM90RDEJ

Producers, this is not the Truman Show, you are not little puppeteers pulling the strings from your control tower. We trust you to fairly edit the events of the villa so that the viewers at home get a general sense of what is happening – this series you've got too drunk on that power and have started essentially drawing up all the storylines yourselves.

Photoshop really is a beautiful thing

There is a constant sense of foul-play throughout this series – from not showing Frankie and Samira's night in the hideaway and thus drawing doubts over their whole relationship to a new rumour that Wes might have got with Charley in Casa Amor.

That's not to even mention that whole charade over the "kiss" – a plotline stretched for like 4 or 5 episodes despite being clearly filmed several times.

Georgia and Jack's kiss was fake? WHAT DOES THIS MEAN FOR US? #LoveIsland pic.twitter.com/QIvEdA7lgy

When more people on twitter are talking about the producer's actions rather than the islanders themselves you're clearly doing something wrong. This isn't about you – grow up.

Stop making it up as you go along

Love Island has already revolved around basic, fundamental rules: you're coupled up with someone and if a recoupling comes around and you're not picked then you're sent packing. This just straight-up hasn't happened this year – after Casa Amor when Wes and Georgia weren't picked they were not just allowed to stay on but then got to actually choose who would be dumped the next week. What's that about lads? 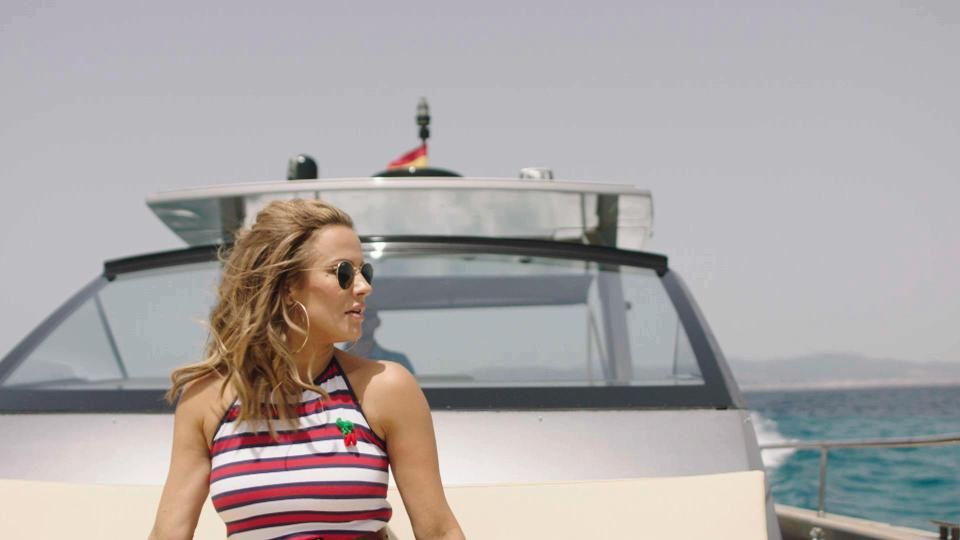 Also, why are you on a boat?

And then there was that bizarre moment where Sam and Georgia were allowed to go back into the villa but "not as a couple" and then took that opportunity to get with each other all the time. Keep it simple – go back to the classic Love Island rules that we all know and love.

Get rid of deadweight

My relationship with Dr Alex has been like last-ditch surgery on someone with multiple organ failure: I really, really want him to succeed but know in my gut that it just isn't going to happen. He's a nice guy and clearly seen by all the other islanders as a true and loyal friend – but he just clearly has no sex appeal whatsoever. If you can't sustain a relationship for more than 4 days then maybe the show isn't for you. 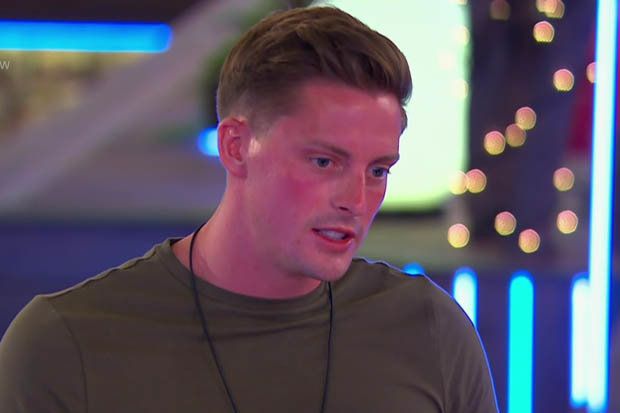 Hope you get your dream slot on Embarrassing Bodies pal!

Same goes for anyone who isn't either in a really strong couple or has earnt their spot on the show through personal charisma. Therefore at least half out of Alexandra, Laura, Stephanie, Paul and Josh need to get on the first flight to Aftersun. 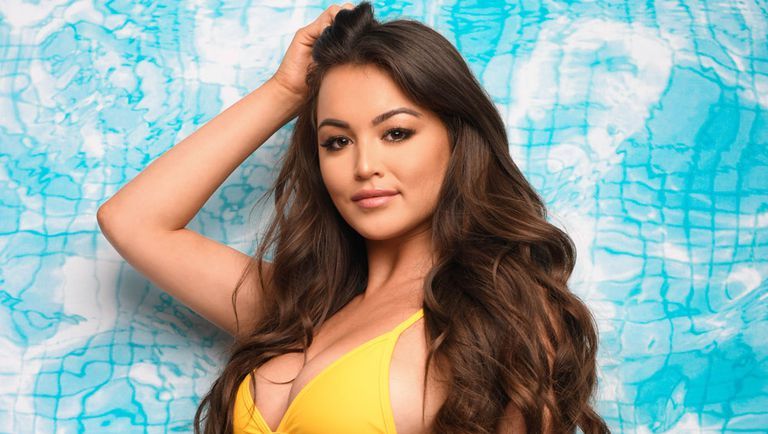 Who are you? WHO ARE YOU?

Do that episode with the toy babies

I love that episode with the toy babies. When Chris wouldn't let Cash Hughes outside without a sun hat on I genuinely melted, just a little. Seeing Dani and Jack playing with a little plastic baby's dummy may well prove too much for my little heart to handle.

Hahahahah my fave episode of every love island series is the toy baby one ?? kills me off

Just get on with it

Every story needs an ending and the sense that the show is hanging perpetually in its 2nd act is getting real boring. We've been stuck in this hellish cycle of coupling and recoupling, coupling and recoupling for what seems like an eternity – a Groundhog Day of identikit islanders arriving, cracking on and being booted off.

Continuing without any sense of an ending has ruined many a good show, but this should be one of the few problems that Love Island should never have – this is literally a game show with a prize at the end. So let's start moving towards that prize and press on with the endgame: the meet-the-parents episode; the white jeans parties; the bit where we get to see Iain Sterling and he looks nothing like what we'd imagined.

Once the show gets its momentum back in a final push to the £50,000 prize, then we'll regain the sense that there is actually a meaning to the show and actually start caring again about what goes down.

Nothing to be done?

At this stage, watching yet another hour of contrived, tedious nothingness again and again brings to mind a quote from Beckett's existentialist play Waiting for Godot: "Nothing happens. Nobody comes, nobody goes, its awful." Obviously, in a technical sense, lots of people ARE coming and going. But still somehow nobody fucking cares – nothing happens and its awful. And surely that waistcoat and hat combination is a tribute to the mid 20th century masterpiece? 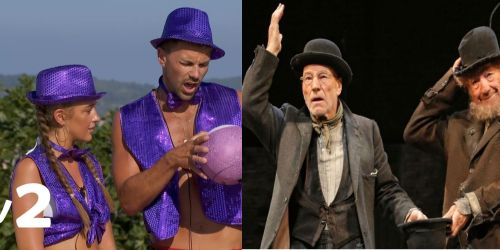 Maybe the hats were a Beckett reference after all?

But it can get better! I still believe, we all still believe, that the last two weeks of Love Island 2018 could see a return to the glory days of the show we all know and love – but things have to change.

Until they do, Brooklyn 99 awaits.