95 students died by suicide in one year. That’s one every four days

New statistics show the extent of suicides at UK universities

Other statistics show suicide among male students is more prevalent than among females, which is consistent with a universal theme across all demographics.

Additionally, reports have shown the number of student suicides is much lower than that of non-students of the same age demographic, indicating a positive level of support on UK campuses.

Due to limited media coverage and sensationalisation of certain cases, only very few student suicides are placed in the public eye. 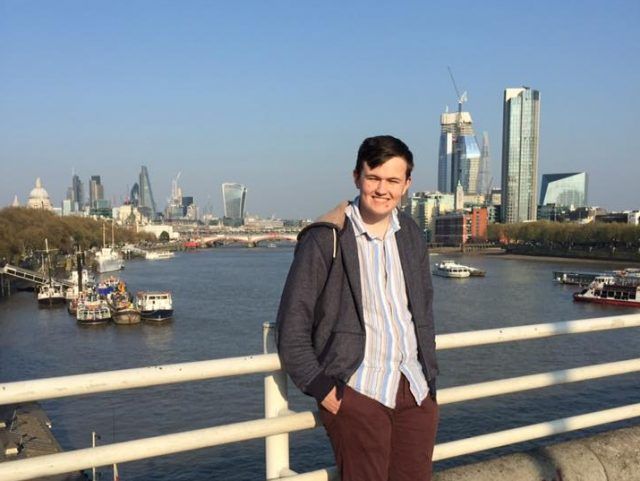 James Thompson is one of the 'Bristol suicides'

This is the information to take away from these statistics:

• 95 students died by suicide in the last academic year. This is higher than that of previous years, but the numbers are too small to indicate a trend.

• The rates of suicide among students are lower than those outside of higher education.

• Male students had a much higher rate of suicide than their female counterparts.

• The number of suicides is much higher than those we hear about in the media.

At least 11 students have died in the last 18 months at Bristol University in an epidemic of suicides. The university is now being held accountable for its inability to provide sufficient mental health provisions for its students.

Parents of students who have died while studying at the university are now speaking out, calling for more to be done. Despite injecting £1 million into its mental health services, they are saying Bristol University needs to do more.

Every year The Tab publishes its mental health rankings which outline what each UK university is doing to aid its students with their mental health. Reading University came top of the 2017 rankings.