This year has seen a drastic increase in the number of sensationalist front pages negatively portraying refugees and immigrants, with 137 recorded so far this year from the Daily Mail, the Daily Express and The Sun. Stop Funding Hate is a campaign that is calling on companies to stop advertising in these newspapers, as concerns have been raised by the British Red Cross and the UN over their misleading and divisive headlines.

The Co-Op have been led to review their advertising policy, and Lego announced yesterday that they have finished their agreement with The Daily Mail.

We spoke to the Stop Funding Hate’s founder, Richard Wilson, to find out more.

Stop Funding Hate’s most recent video, which has reached almost six million views on Facebook, calls out companies such as John Lewis, M&S and Sainsbury’s for tugging at our heartstrings in family oriented Christmas adverts, but also advertising in the likes of the Daily Mail.

Richard told The Tab: “We like the John Lewis Christmas advert, it’s a positive thing and we’d much rather live in a world where companies sell their products by appealing to the best of human nature and positive values. We don’t want to be critical but there’s a strange kind of mirror image.

“On the one hand you have John Lewis who tell these beautiful stories that people really emotionally engage with, and that’s very positive and warm, but then John Lewis is giving money to these companies who have a business model which is portraying the mirror image of this.

“The Daily Express, Daily Mail and The Sun, their business model partly involves playing to the worst in human nature.” 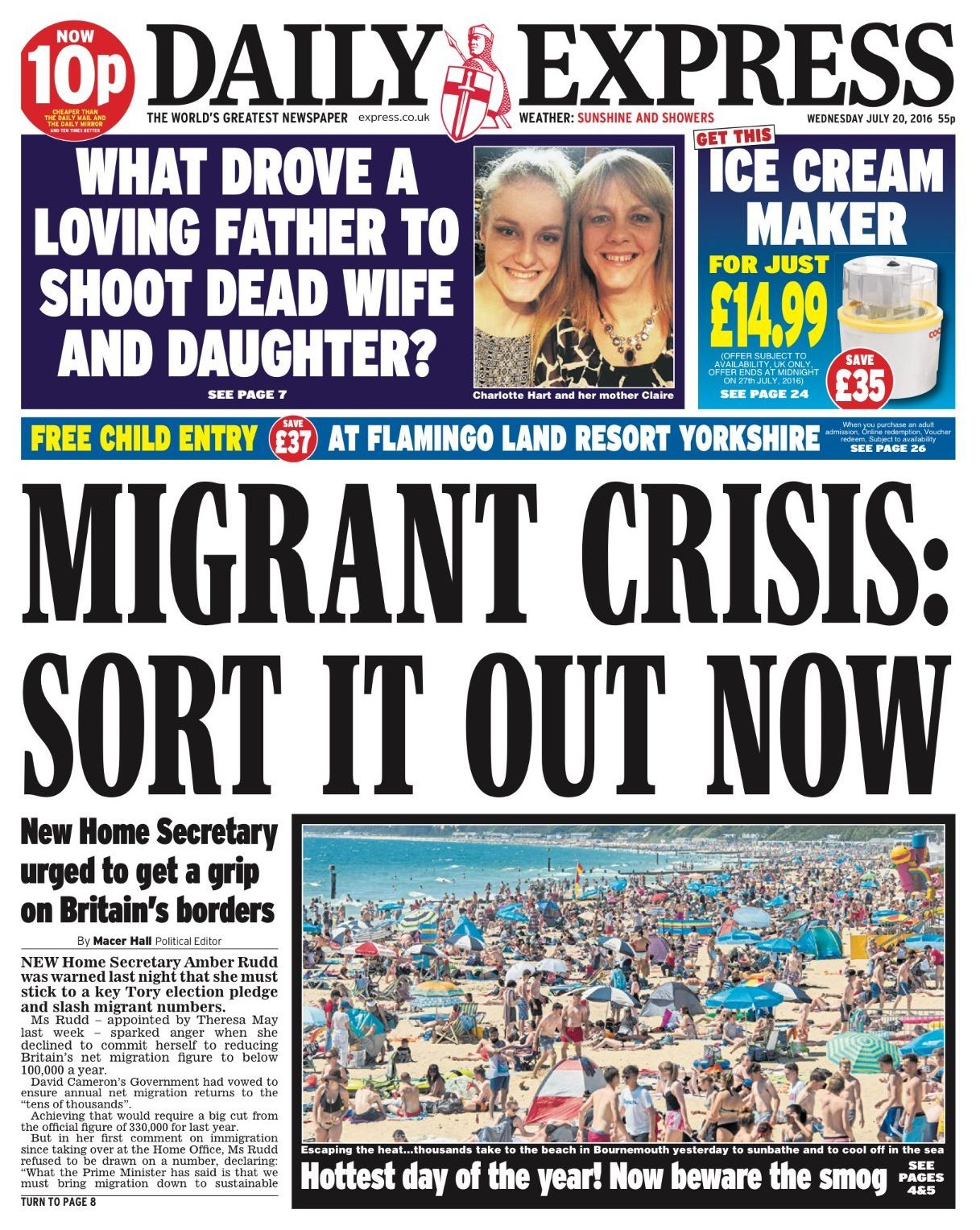 The campaign aims to educate consumers about where their money is going: “A freedom of choice is incredibly important, of course if you don’t have the information, you can’t make the informed choices. I didn’t know quite how many companies I shop with actually advertise in these newspapers until recently.”

Richard has in the past worked for Amnesty International. During the 90s, his mother taught refugees, therefore he’s always been aware of the way the tabloids portray particular minorities.

The event that lead him to take action was when The Sun published an article calling African migrants “cockroaches” last year. Richard said: “That was a real wake-up call for me”. Cockroaches “was a term used in Rwanda to demonise the Tutsis and then created a mentality that helped to make genocide possible in Rwanda. So that’s a glimpse at what’s at the far end of the spectrum when you start to demonise and dehumanise people.”

Richard Peppiat, a journalist who spoke at length during the Leveson inquiry said “how actually there was real pressure to find these sorts of stories and it was pressure that was coming from the advertising department. So actually by giving money to the newspapers by advertising in them they’re helping to feed this dynamic where the newspapers are producing these very distorted stories.”

Richard ended by telling me: “We know that people get very angry about the media and we’ve started to say that we don’t want people directing vitriol at anyone. Rule number one if you want to challenge the culture of hate, is don’t participate in it.

“It’s not that difficult, its all the stuff we were taught when we were children and somehow we’ve forgotten this.”