Why alcohol causes you to blackout and forget your entire night

‘If recreational drugs were tools, alcohol would be a sledgehammer’

71 years ago, Nobel Prize winner Alexander Fleming said: “The striking and inescapable impression one gets from a review of acute alcoholic intoxication is of the almost infinite diversity of symptoms that may ensue from the action of this single toxic agent”. In other words, alcohol can fuck you up in a way that baffled even one of the greatest scientists of all time.

We are all familiar with “the fear” – the morning where you wake up and have to search your brain for what you did, who you messaged and whether you need to apologise for your behaviour. But what actually happens when you get so drunk you forget everything and, in other words, blackout?

Aysha Raza, a Neuroscientist at UCL, told The Tab: “Blackouts are due to a spike in blood-alcohol content (BAC), not necessarily the amount you’ve drunk”. This explains why you can drink the same amount on two different occasions, one time having no memory and the other being fine.

In addition to affecting balance, motor coordination, decision-making, and a bunch of other functions, alcohol causes memory impairments after just one or two drinks. Basically, your memory – in patches – is the first thing to give.

She explains: “When you’ve overloaded your system with alcohol, your brain shorts out and everything goes into panic mode. It’s your body’s way of trying to shut everything down.” 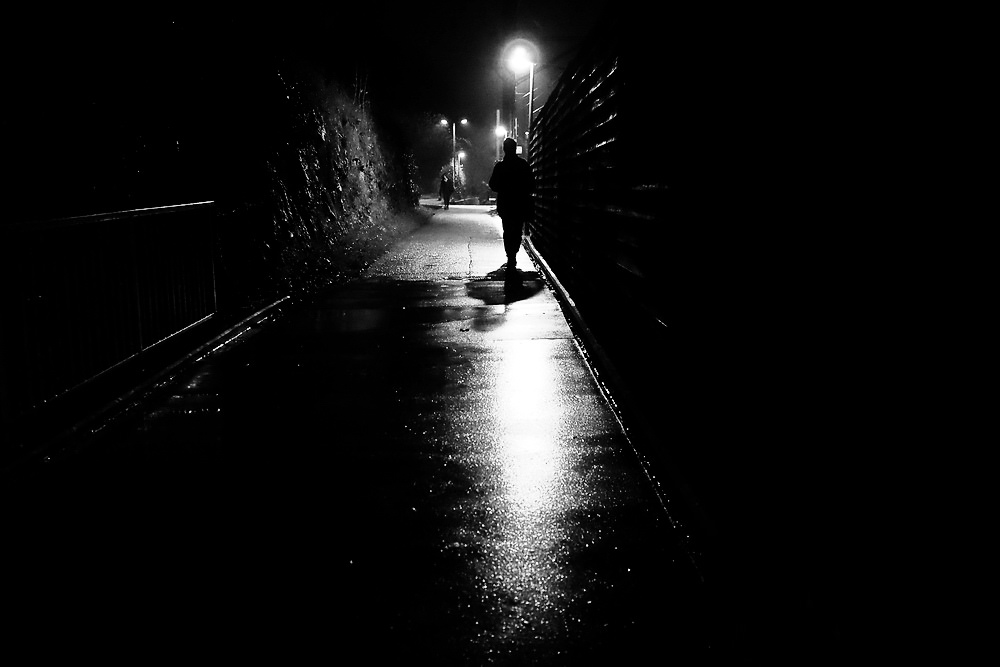 What factors determine whether you blackout and how often?

Your BAC can be affected by a number of factors: the rate at which you are drinking, how much, when and what you have eaten that day, how hydrated you are, your genetics and more. It’s thought the speed at which your BAC rises is a large contributor to the likelihood of blackouts.

Women generally are more likely to suffer blackouts, since their BAC increases more quickly than men’s. According to Jon Jackson: “Not only do they tend to have less water in their bodies to disperse the alcohol, but they also have less gastric dehyrogenase, an enzyme that breaks down alcohol.”

Aysha says: “Your tolerance of alcohol is genetic – so some are far more susceptible to blackouts and others less”. She also explains that people in Britain get more drunk than those in other European countries because our socialising “often revolves around the drinking itself” – not drinking as a product of long, big meals like in Europe.

What are the different types?

Blackouts are defined generally into two states: “fragmentary” blackouts – also known as “brownouts”, which are more common and “en bloc” blackouts, where you have no recall of entire chunks of your life.

A fragmentary blackout may lead you to forget details that you ought to know, for example names, phone numbers and addresses. When someone offers information about your night out the following day you are able to regain the lost memories.

In an en bloc blackout, you may not be your “normal self”. Your judgement is impaired, you will have far less control over your emotional impulses and your behaviour can be “wildly unpredictable”. This is the type of blackout where you come-to in a strange location with no idea of how you got there. Your motor abilities were still functioning enough for you to move around and communicate, but your judgement will be altered. Some people can look “fine” in this state – but there may be small tells, like looking blank behind the eyes.

In an en bloc blackout, no matter how much someone prompts you your brain simply hasn’t been able to convert the information from short-term to long-term.

The vague science of blackouts

The hippocampus is a small section in the centre of the brain that, amongst other things like temperature regulation, plays a key role in the formation of memories – specifically, converting events into long-term memories. Alcohol basically changes the way chemical reactions happen in this part, and your brain can’t transmit messages like it normally can.

The blood alcohol content for fragmentary blackouts begins at 0.14 (less than two drinks). The BAC limit for drink driving is 0.08. Between 0.14 and 0.19, vision can become blurry and motor functions will be impaired. “Binge drinking” is defined by five or more drinks within two hours for men, or four or more for women. It is the speed at which alcohol is consumed which is most likely to cause a blackout. 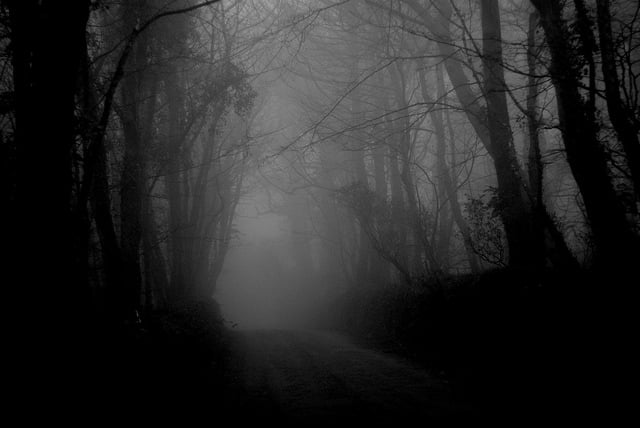 How long do they last?

Well, that depends on how high your BAC is and how good you are at breaking down the toxin (alcohol) that is impairing your functions. They can range from two minutes to a number of hours.

In a paper on alcohol-induced blackouts, Aaron M. White, Ph.D, said: “En bloc memory impairments tend to have a distinct onset. It is usually less clear when these blackouts end because people typically fall asleep before they are over.”

I can’t remember what I did last night – was I a fucking mess?

Not necessarily. The brain can recall events that have occurred in the previous two minutes, explaining why drunk people can hold a conversation, but also tend to repeat themselves.

This can mean that it’s not always possible to know when someone is experiencing a blackout. Aaron M, White, Ph.D said: “Interestingly, people appear able to keep information active in short-term memory for at least a few seconds. As a result, they can often carry on conversations, drive automobiles, and engage in other complicated behaviours” – or write an apologetic email explaining why they can’t make it to work the following day (unfortunately). They just can’t store any memory of it.

In a blackout your immediate memory remains intact – so, don’t fear, you haven’t necessarily humiliated yourself.

How to prevent blackouts

We all know we should get enough water, food and sleep, but we don’t really know why when it comes to blacking out:

• Eating before you go out is the most common advice to prevent blackouts. This will stop your BAC from spiking and cause it to rise at a more controlled and consistent rate.

• Water helps your kidneys function to break down the level of alcohol in your blood. When you drink alcohol you also become more thirsty, and therefore you drink more (probably alcohol, so it’s a vicious cycle).

• Being tired will make you more likely to blackout. With less sleep your organs won’t have recovered and are less able to filter the alcohol efficiently.

• Drinking games and shots are more likely to make you blackout because they cause alcohol to hit your system quicker, with little mixer to hydrate you.