Everyone is definitely watching you

The Fear is the moment after a night out when you’re like “shit, what have I done.”

With a normal hangover or comedown you’ll get anxiety, tinnitus, depersonalisation, obliterated or enhanced sex drive, headaches, nightmares, being too warm or too cold, not being able to concentrate and nausea.

The Fear is the paranoid undercurrent of “everything is awful because I’m stupid” making all of the above feel worse than they actually are. The Fear is waking up and feeling like the worst person who ever existed. 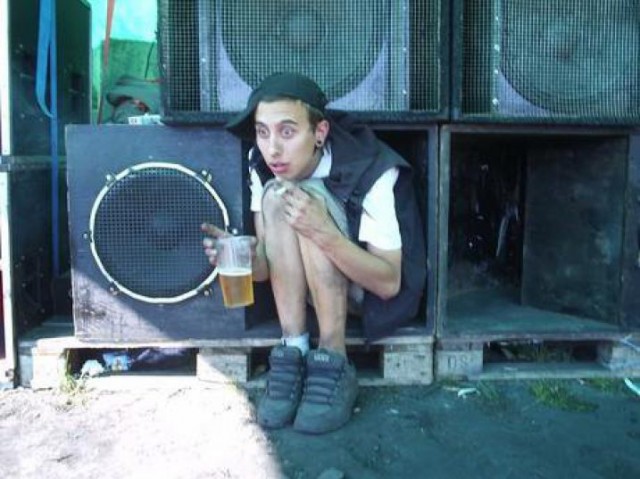 Kingsley Amis’ 1954 description of a hangover in Lucky Jim has been the gold standard of writing about them for more than half a century:

“Consciousness was upon him before he could get out of the way… He lay sprawled, too wicked to move, spewed up… His mouth had been used as a latrine by some small creature of the night, and then as its mausoleum. During the night, too, he’d somehow been on a cross-country run and then been expertly beaten up by secret police. He felt bad.”

But what Kingsley doesn’t capture is The Fear, the psychological outcome of a hangover’s chemical imbalance, toxins and exhaustion. Kingers was only writing about getting on the beers. In 2015 a tenth of us aged 18-34 have tried ecstasy. Over a 12 month period more Brits in the same age bracket use coke than anywhere else in Europe. 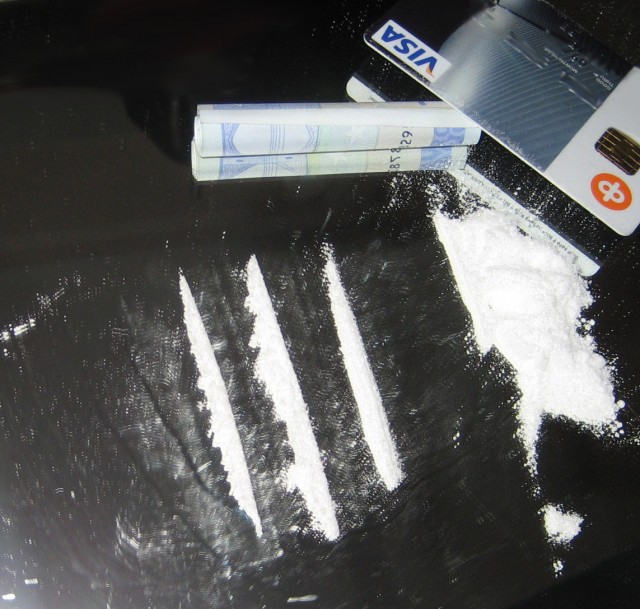 Rosie told me about the time she endured The Fear. She said: “It was probably when I was working on my own last December. I’d done so much coke the night before I kept doing that annoying “oh my god am I dying I’m so cold feel my pulse” thing.

“I had an argument the morning after and I was wearing these really scratchy leggings and I also couldn’t find the central heating button. Someone called the office and I just started crying down the phone

Dr. Doris Payer works for the Beckley Foundation. They initiate, support, and collaborate on research into how different drugs (like LSD, psilocybin and MDMA)  work on the brains of healthy volunteers.

She told me about comedowns: “The sense I have about comedowns is that what goes up must come down. Whatever you take the drug to feel like, on the comedown you’re going to feel the opposite. You’re moving back towards normalcy and maybe overshooting it somewhat.

“Adulterants can definitely influence comedowns. It’s one thing if you’re taking pure MDMA (although you may still have a comedown if you’re predisposed that way) but with all the junk that’s sold as MDMA these days, who knows what you could be taking and what coming down from that feels like.

“People can get paranoid and anxious on the comedown from these drugs. It’s because the drugs affect brain chemicals that are responsible for things like emotion and motivation. You throw those into imbalance with any drug that you take.” 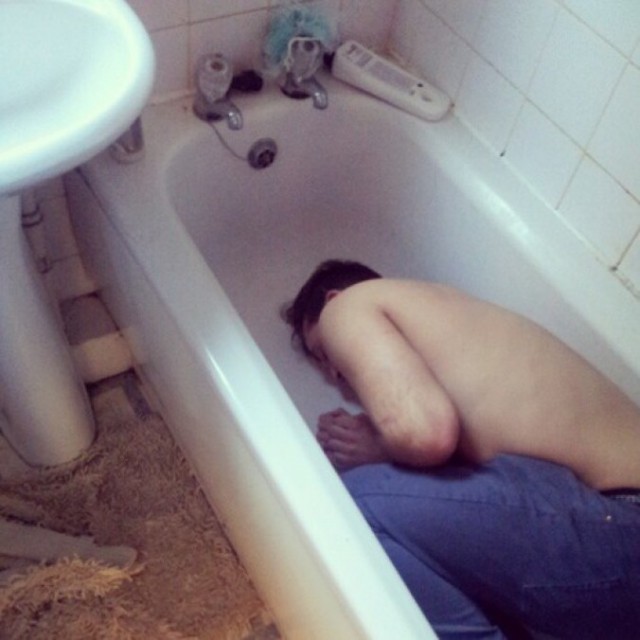 The paranoia and anxiety that define The Fear become attached to different aspects of the night before. For Kevin, spilling a drink on someone in the club filled him with terror the next day.

He said: “I was worried that I’d fucked up when I’d been rolling that I spent all night awake in bed thinking vans full of people were coming to storm my mate’s flat and cave my head in.”

Dean experienced The Fear after a bad experience with acid. He said: “Before I started university, I went for a big camp out with a load of my friends to say farewell.

“I took a load of acid in a wood, and by 9am we ended up in a local Morrison’s café with a couple of people getting breakfast. I was already feeling on edge, of course, and when my friend’s breakfast arrived I was sent into full on fear mode.

“The smell of his disgusting fry up pushed me over, and I started sobbing into my hands in the middle of the café. Because of this people started staring, which made me feel even more terrified, and I ended up staggering out, through the car park and curling up in the back of my friend’s Ford Ka. When comfort is found in a Ka you know you’ve experienced true fear.”

Katie took acid “fairly continuously” when she went to SGP. It was a perfect recipe to experience The Fear. 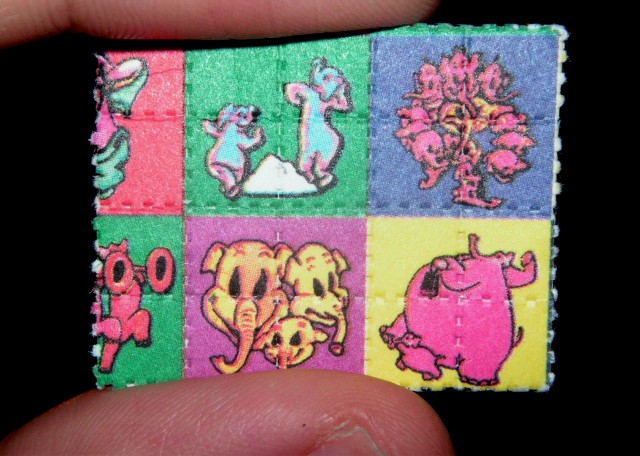 She said:  By the Monday (we had first dropped on the Friday), we were still going, and partied through the day whilst all the punters packed up and left. I was still having fun, but wasn’t really tripping anymore by the time I went to go back to my tent, which was about 6pm.

“I was ready to go home, but on arriving at my tent I had found I’d been robbed. The whole field was empty and littered with derelict tents, and some arsehole had gone through my stuff and stolen all my electricals, some irreplaceable clothes and my make-up bag (why?!).

“After three days of barely any sleep and the acid wearing off, I felt a massive desire to leave: I couldn’t stop crying and all I wanted to do was go home. I had no emotions left, I just felt completely drained and had no idea what to do.”

Doris warns that there’s no set length of time for a comedown: “How much you take can determine how long the high lasts and how intense it is, and the same can be true for the comedown. There is no standard time period for a comedown, especially if you’re talking about a group of drugs, like “stimulants.” It depends on what you take.”

Quiz: How well do you remember She’s The Man?