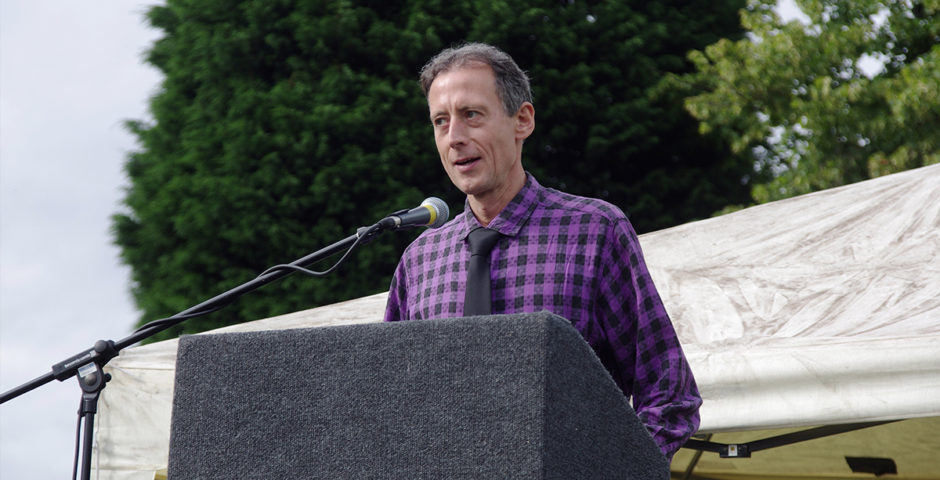 ‘The NUS is increasingly characterised by the politics of victimhood’

Last year, veteran gay rights activist Peter Tatchell was criticised by NUS LGBT officer Fran Cowling for signing an open letter against the growing trend of “no-platforming” within universities. Today, he shares his views on the university “safe space” culture with The Tab.

Some university authorities and student unions are banning or restricting speakers on the grounds that their opinions might cause offence. But there is no right to not be offended. Some of the most important ideas in history caused great offence at the time, including the ideas of Galileo Galilei, Charles Darwin, Karl Marx, Sigmund Freud, Emmeline Pankhurst and Richard Dawkins. 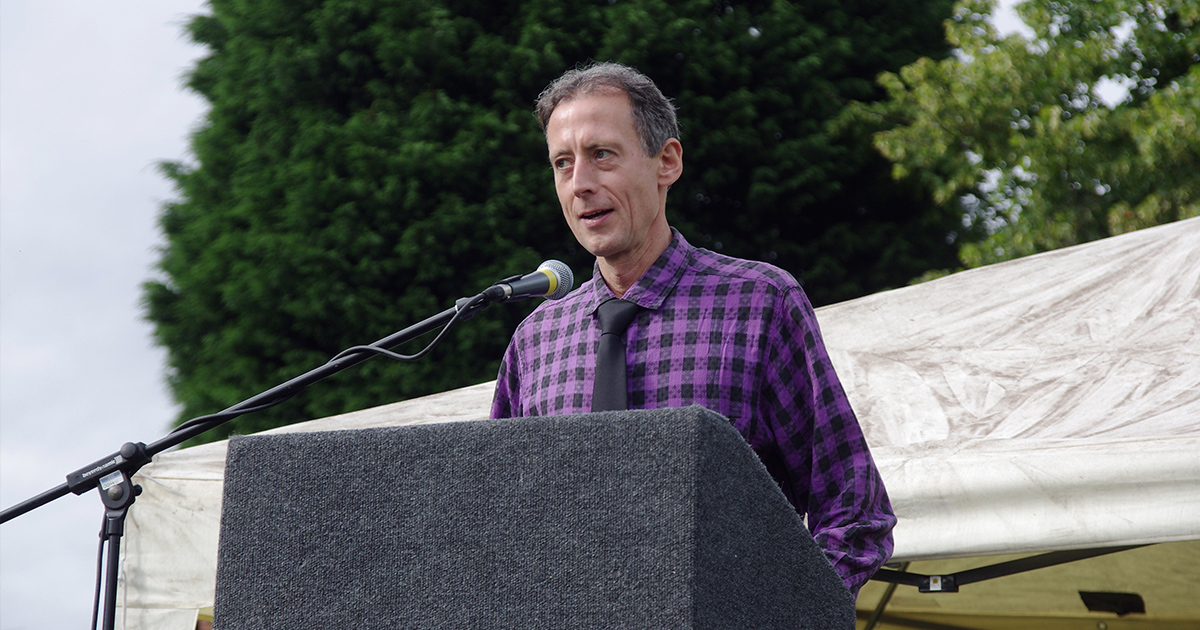 There have been repeated attempts to ban atheist, secularist and humanist events on campuses because they might cause offence to Muslim students. The Iranian communist and feminist Maryam Namazie has faced attempts to no-platform her over her criticism of Islamism and, when this has failed, she’s been shouted down and abused by Islamist extremists and their left-wing apologists.

The NUS no-platform and safe space policies don’t refute offensive ideas. They simply exclude them. That doesn’t solve anything. The most effective way to defeat bad ideas is by exposing and countering them in open debate. Bad ideas are best discredited by good and better ideas.

The NUS is increasingly characterised by the politics of victimhood – the idea that being a victim of injustice automatically makes you right. This means that a person’s right to be heard and be taken seriously often depends on their experience of discrimination, not on the quality of their arguments, the evidence they can marshal for their case and the longevity of their commitment to a cause. This is dangerous, regressive politics.

The divisive, sectarian, zealous witch-hunting of students with dissenting views has echoes of the Red Guards during the 1960s Cultural Revolution in China. Some students seem more intent on political purity than on building the broad alliances that are necessary for successful social change.

They seem to think: better fewer but purer. But progressive reforms have always been won by alliances and coalitions with a wide cross-section of the population – often bringing together people who have disagreements on other issues, separate from the cause they are uniting on.

The ultra left strand of NUS politics is not a formula for unity, strength and solidarity. It sows division, weakness and sectarianism. This is incompatible with progressive values, and undermines the movements for justice, equality and liberation.