Well, Boris has officially got the UK on lock-down. However, our fifth round of BNOC’s are still awaiting your vote, so to help ease your isolation blues, get thinking about who you would crown Biggest Name On Campus 2020.

Here are five more candidates for ROUND 5 of BNOC 2020… 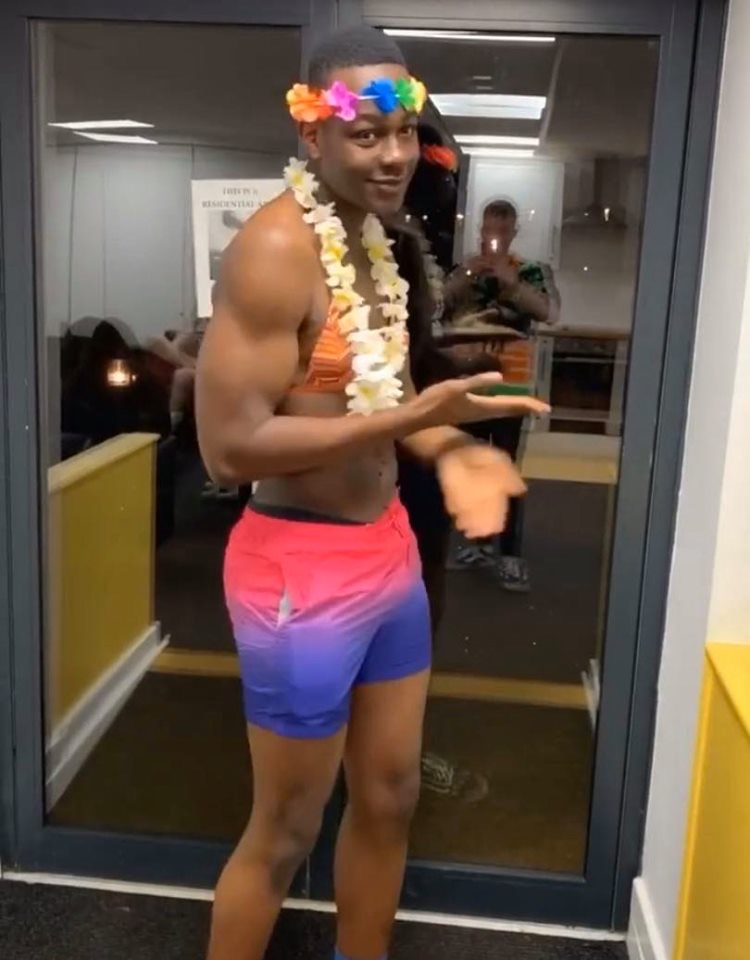 Diji is described as being “Honestly one of the most loveable people on Hes East campus.” He does rugby and rowing, and is always out… oh, and he is also known to be a “bit of a top shagger as well.”

When informed of his nomination for BNOC, Diji said, “Sorry this might take a while, I am honestly lost for words! I wasn’t expecting it at all but I’m glad I was nominated, I have no idea why though.” He then added: “Also, could you please tell readers to vote for Aleksis?” 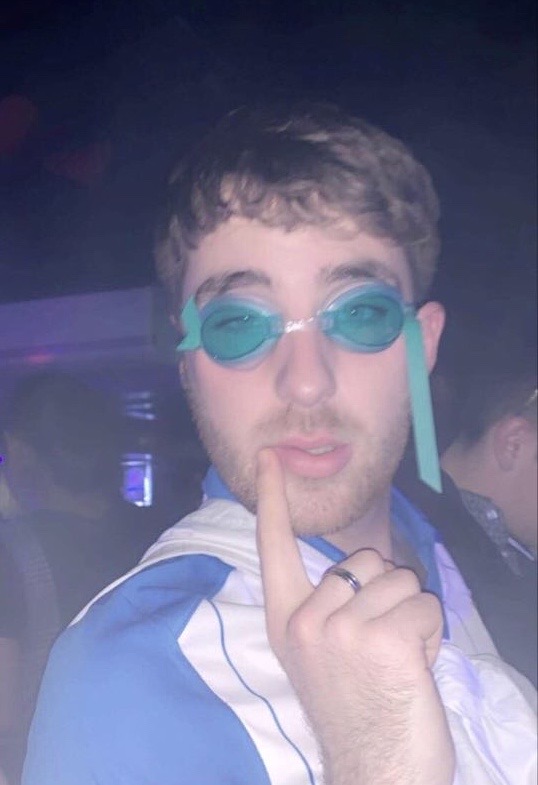 There wasn’t much needed to reason why Jack was nominated for the infamous Biggest Name On Campus, with one of his envious fans explaining, “They know every girl on campus and it’s making me jealous.” Fair enough.

Jack’s response to whether he was expecting the nomination was equally as concise, with him responding, “No, not at all tbh.” A very modest BNOC. 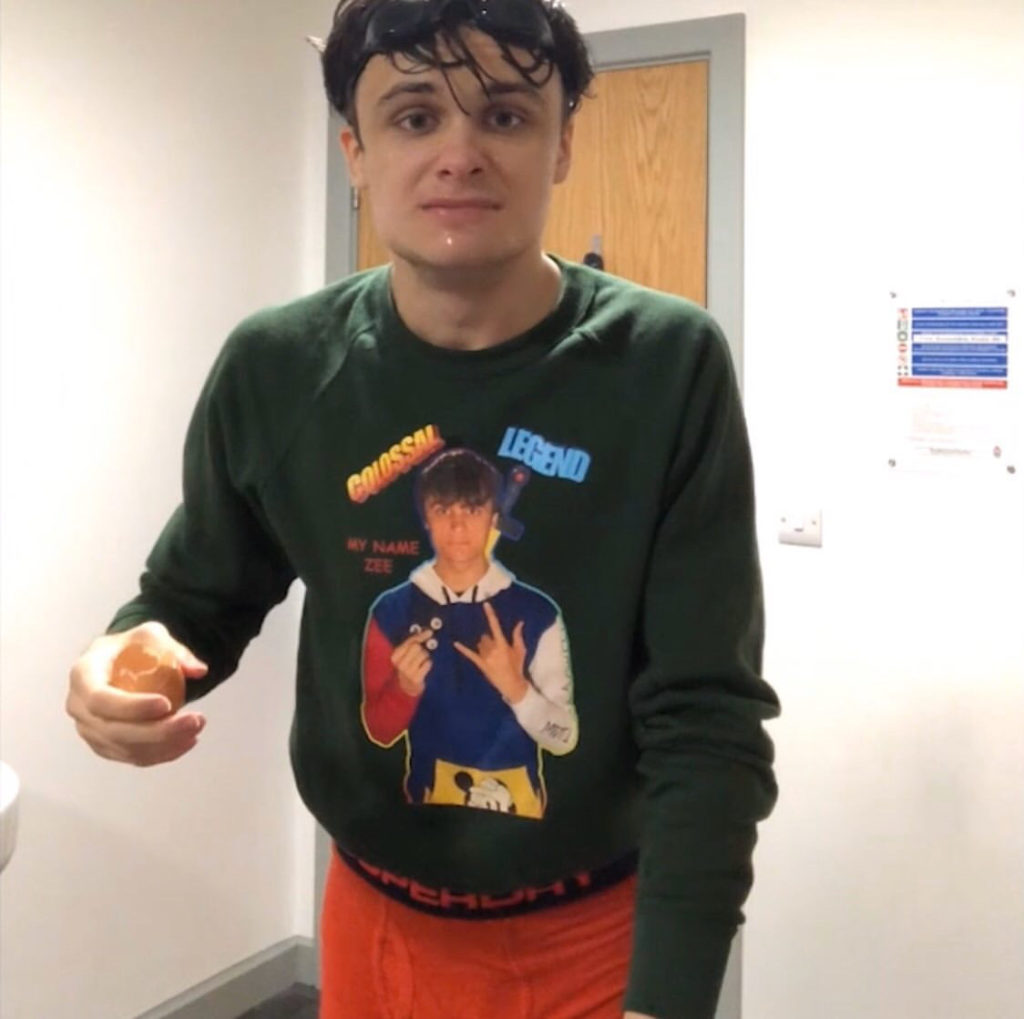 Described simply as, ‘Egg’, Zee Thompson has been posted on York Memes/HesEast Memes so many times. Every time him and his friends go out, he gets shouted out, hugged, and photos taken with everyone “just because he is Egg Man.”

Egg Man said, “I don’t think I really was expecting to be nominated but I find it pretty funny that I have been! Hopefully I can have some fun with it and make some people laugh!” 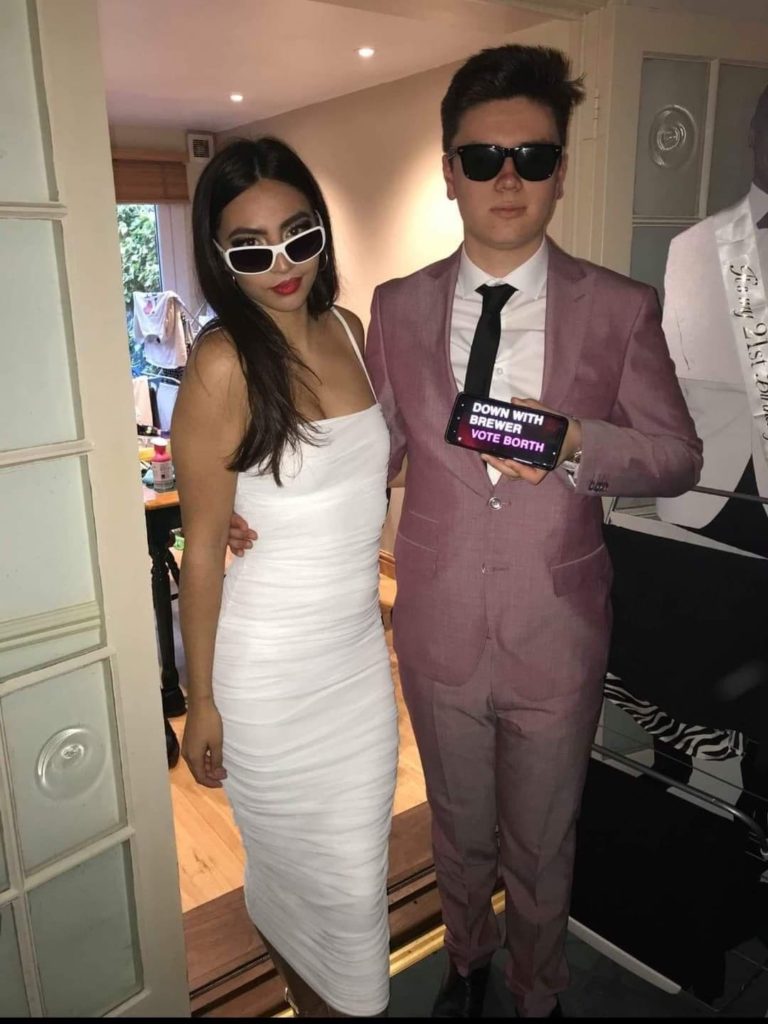 Not many words were needed to explain why Tom should be Biggest Name On Campus, his friends said, “You don’t host Take Me Out in shades and a salmon suit if you’re not a BNOC.” We agree. 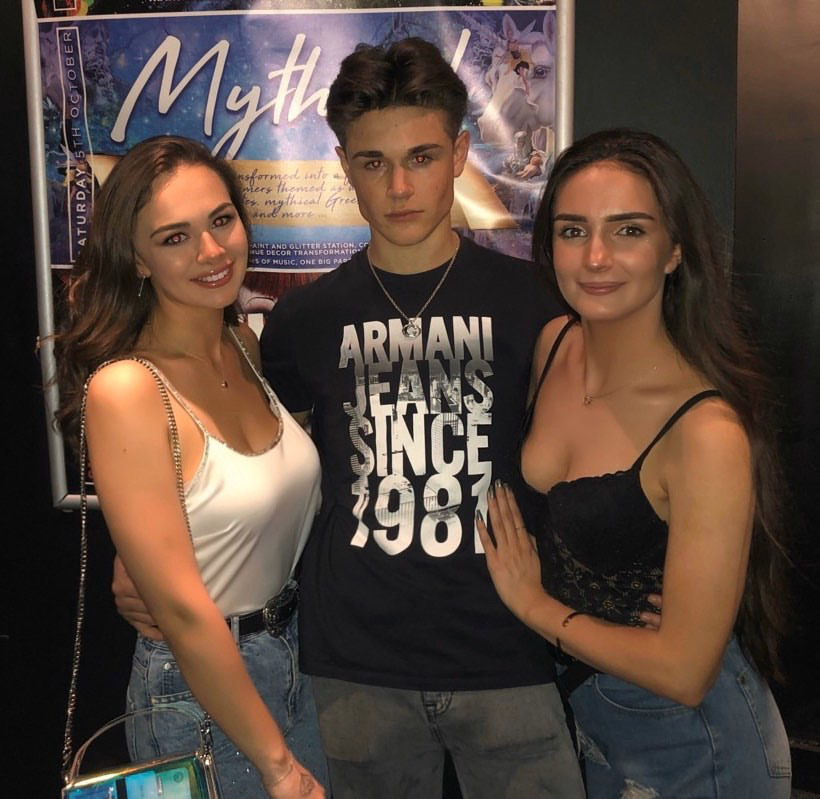 Described as an “all round decent bloke”, Jack nearly became Langwith Prez and has attended nearly every club night so far, although it takes him 3 hours to walk around a club because he is stopped every five seconds by someone he knows.  Jack is known as the guy that got beaten up by the Salvos bouncers…he knows everyone and everyone know of him.

Jack said, “York memes wanted to campaign me for it lol.”