Nominations are now open for York’s BNOC of the Year

It’s that time of year again

But nominations are now open for 2016, and it could be you.

BNOC of the Year  is a prestigious annual award that’s more important than both the Oscars and the American presidential election combined and is given to the most well-known and distinguished name to grace the goose-poo ridden paths of York with their presence.

If you think they’re important, we want you to nominate them.

Last year, the UK’s most Yik-Yak famous Academic Officer Thomas Ron (Tron to fans and haters) scooped up the final prize, winning with a huge 56 per cent of voters. Anyone attempting to top such a feat will undoubtedly have their work cut out, but there are plenty of criteria that qualify someone for potential BNOC status:

What makes a BNOC? 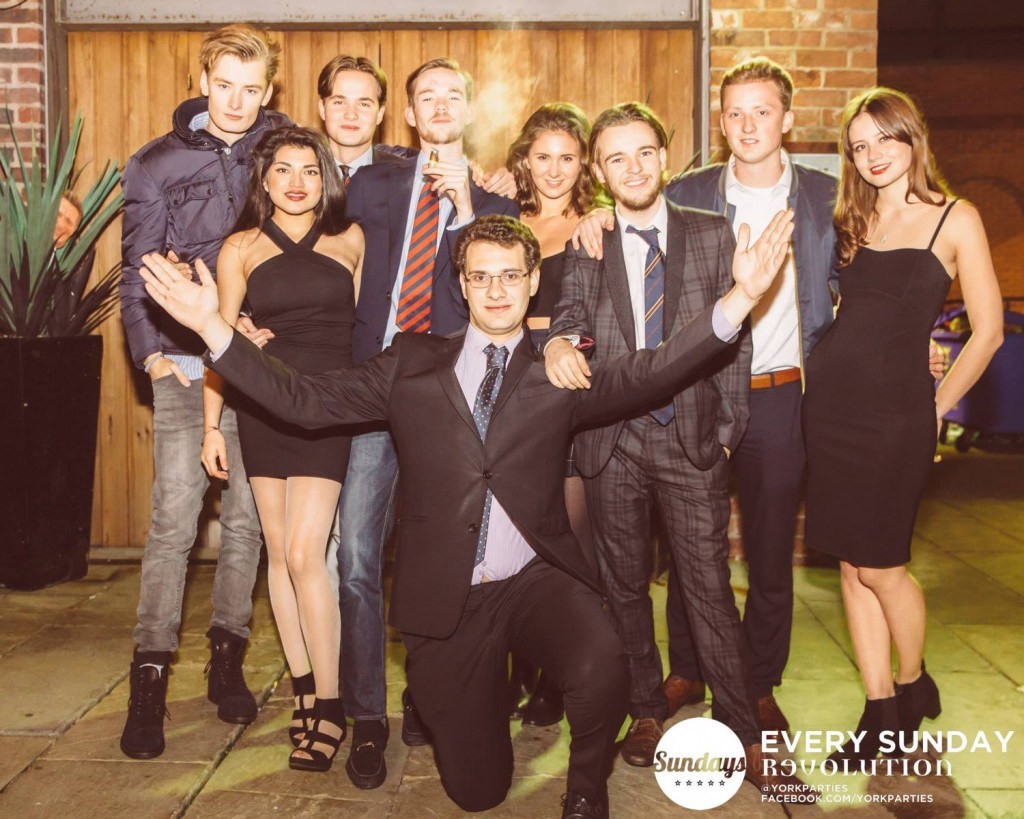 If you know someone who fits all of the criteria, then fill out the form below: