They’re up against Lloyds Bank and the Armed Forces

UoY’s Disabled Students’ Network has been nominated for a national award.

The DSN is one of only three university groups to be nominated for the Health and Wellbeing Network award.

They’ll be up against  heavyweight contenders such as the EY Dyslexia Union, Lloyds Banking Group Access Network and the Armed Forces Defence Stammering Network.

The award is dedicated to celebrating and rewarding the work and positive impact of network groups from across the nation.

Third Year English Literature student Zohra Khan joined the DSN in her first year at the University of York, and is now the Disabled Students’ Officer for YUSU.

She first got involved because she felt that she “really had to address [her] disability because university was a completely different ball game when it came to support and adapting to university life.”

She told the Tab that they are working to “focus on being an accessible support network for students, be better known across campus and carry on making noticeable and improved changes for the better”, and the nomination for the Inclusive Networks Awards is helping to do just that. 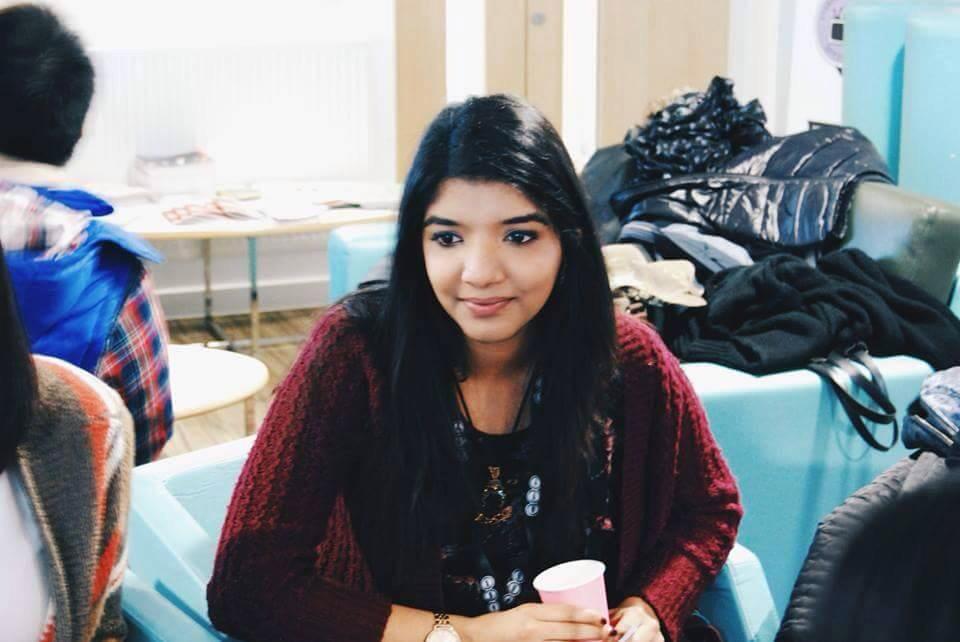 On the nomination, Zohra said: “Obviously I’m going to be biased, but I would say York is better than the other student networks because we have such an amazing team – there’s real team spirit and we never let the DSN’s name down.”

Heather Laws, Disability and Access Officer for Langwith College, said: “Every member of DSN really cares about it, and want to change things in the university to help other people. Plus, York is just awesome anyway.” 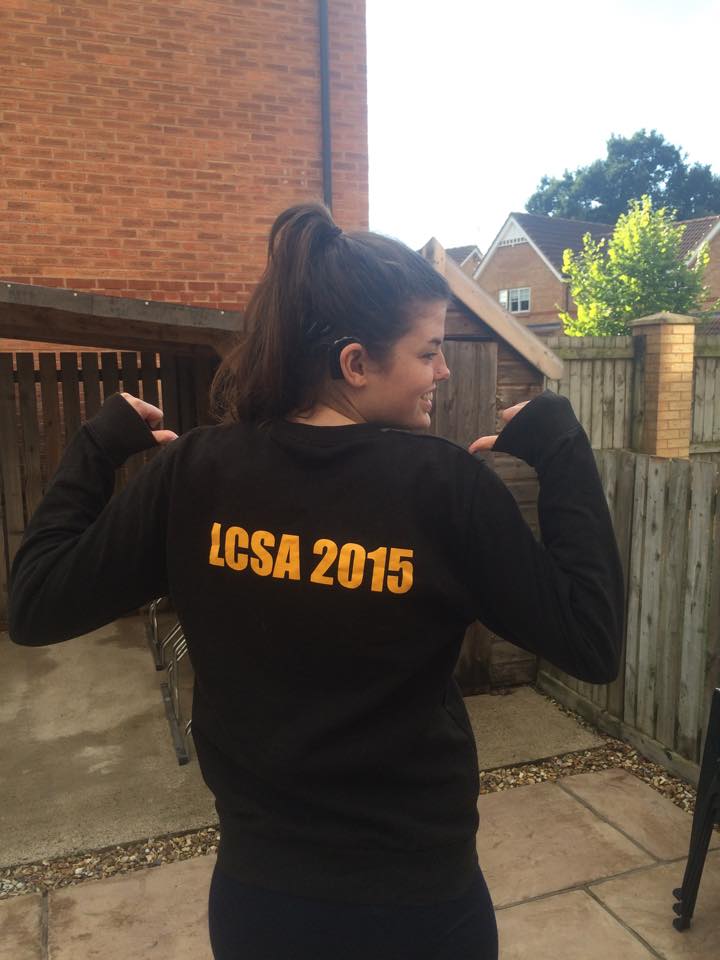 Heather is the Disability and Access Officer for Langwith College

Heather got involved in the DSN in order to liaise with the other disabilities officers to create the Heslington East Disabilities Network.

She says: “Sometimes we can feel excluded from the main campus, but it shouldn’t affect the availability of support for students in Langwith, Goodricke or Constantine.”

The awards will be released in May 2016.