Fibbers is to move from Stonebow House, fuelling rumours that it will be demolished… Excellent

The news was broken via York Mix on July 7 that plans are in place for York’s legendary music venue Fibbers will replace Tokyo on Toft Green next year.

Fibbers’ glory days were said to have passed after having hosted a long list of globally renowned artists including the likes of Killers, Stereophonics, Editors, Kasabian, Kaiser Chiefs, Scouting For Girls, Amy MacDonald, Laura Marling, Coldplay and Jake Bugg.

This was almost certainly true as the only known purpose for the venue in the last two years has been to pretend you are alternative by donning a sweat and a snap back and heading to the niche night that is Gin & Juice.

Or maybe to vom on Fibbers’ entrance after a heavy night at PHats and a late taxi. 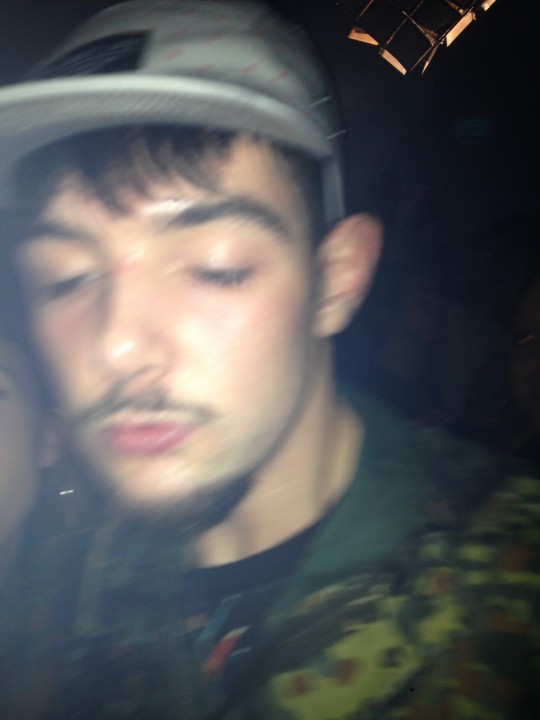 Can we expect more of the same at the new Fibbers?

It has been the case that Fibbers has just been outmanned and outclassed (maybe the wrong term, class doesn’t spring to mind for any night in York) by its neighbour The Duchess as the ‘in’ live music venue for York, especially its students. I mean, they even fall asleep in there…

Two first year York students hadn’t even heard of Fibbers yet claimed they were consistent regulars to its rival The Duchess.

The move has been said to ensure the future of Fibbers and live music in York through ensuring greater capacity and a modern lighting and sound system as well as having large comfortable backstage green rooms for bands and performers alike.

Tim Hornsby, who opened Fibbers in 1992, told York Mix: “We’ll be able to get bands in who aren’t quite big enough for the Barbican but too big for the old Fibbers. So it actually pushes it up a level.”

I.e. Less shit bands than they have now will play in Tokyo because any band who isn’t big enough for the Barbican is probably wank.

I lie. ‘Only One Direction’ playing at The Barbican under the headline ‘The world’s original and best One Direction tribute band’ are probably incredible and don’t deserve the title wank… 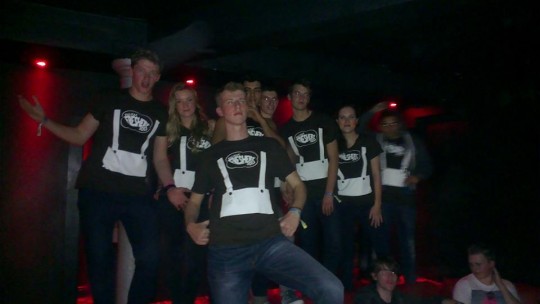 There is no escaping the fact that the rebranding of Tokyo to Fibbers might well improve live music in the city. However, all UoY students are worried about is the location of their Thursday nights.

Finally the move sheds yet more light on to the rumours that Stonebow House has a limited future after the City Council claimed they had not ruled out demolition plans for the building, which also houses the regal, beautiful… Duchess!