A former student ambassador for the University of Sheffield has sparked uproar and been blasted as a “misogynistic bully” over comments left on Facebook.

The student wrote: “Bro… those tits bro… she good nice pair of milkers” in response to the launch of a new book by Dr. Jessica Taylor, a senior lecturer who has dedicated her whole career to victims of sexual violence.

The uni describes the role of student ambassador as someone who will act “as a positive role model” and “raise the aspirations of local year 7 – 13 pupils.”

“But realising it came from a student ambassador at the University of Sheffield made it feel even more disgusting.” 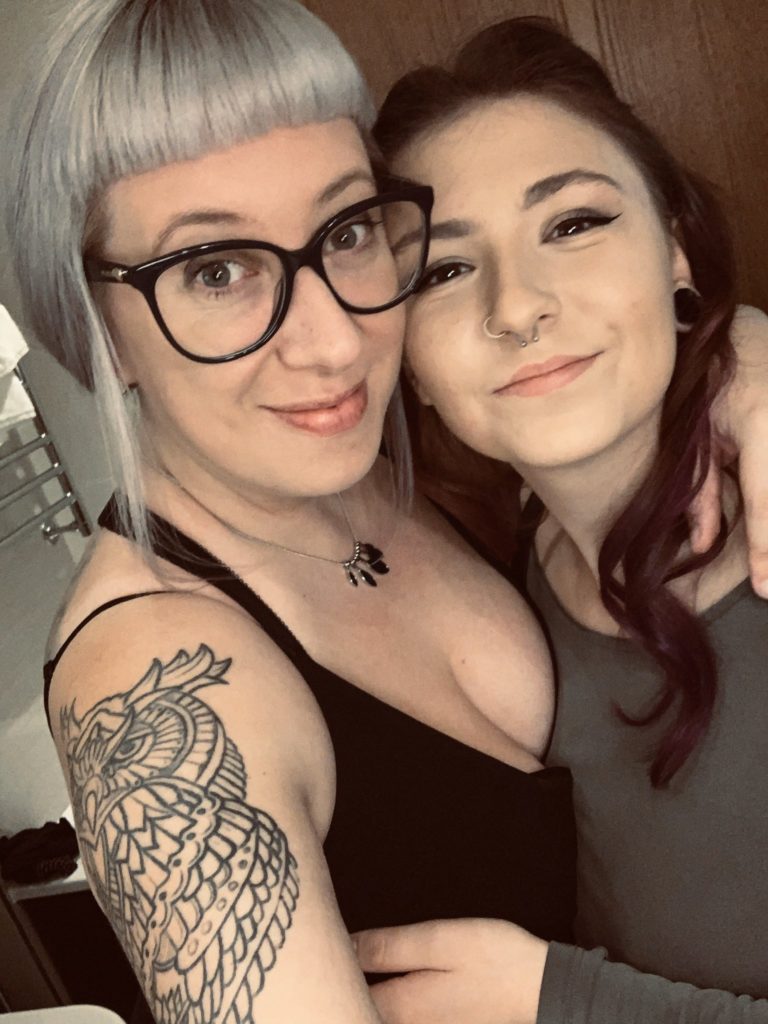 The ambassador has apologised to Dr. Taylor and said that she is deeply sorry for the “highly inappropriate comment”, but that context is important. She said it was only meant for her friendship circle and was intended as an “edgy” and “ironic” statement on the radical feminism she believes Dr. Taylor practises.

She told The Tab Sheffield: “I abhor radical feminism as I believe it is one-sided, extreme in beliefs and promotes aggression and violence rather than helping women out.

Along with the apology, she has also said she wants to read Dr. Taylor’s book in a way that can educate her and improve her own bias.

To add to the abusive online comments from trolls, Dr. Taylor has even had her laptop attacked by hackers who controlled the screen.

The comments come at the same time she is publishing a book about the victim blaming of women for sexual violence and harassment, titled: “Why women are blamed for everything.”

The University of Sheffield has apologised on Twitter for the behaviour, but they have refused to clarify if disciplinary action has been taken.

Jaimi went on to demand the uni takes action against the “grotesque sexual comments.”

She said: “Prospective students to a Russell Group should not be greeted with a misogynistic bully. It’s just really sad that Dr. Taylor does so much for victims and this is how she’s being treated.”